Boxing and Tennis give India hope

Written by
Rishikesh Malkhede
Edited by
Vaneet Randhawa
Last updated on Aug 14, 2016, 10:46 am 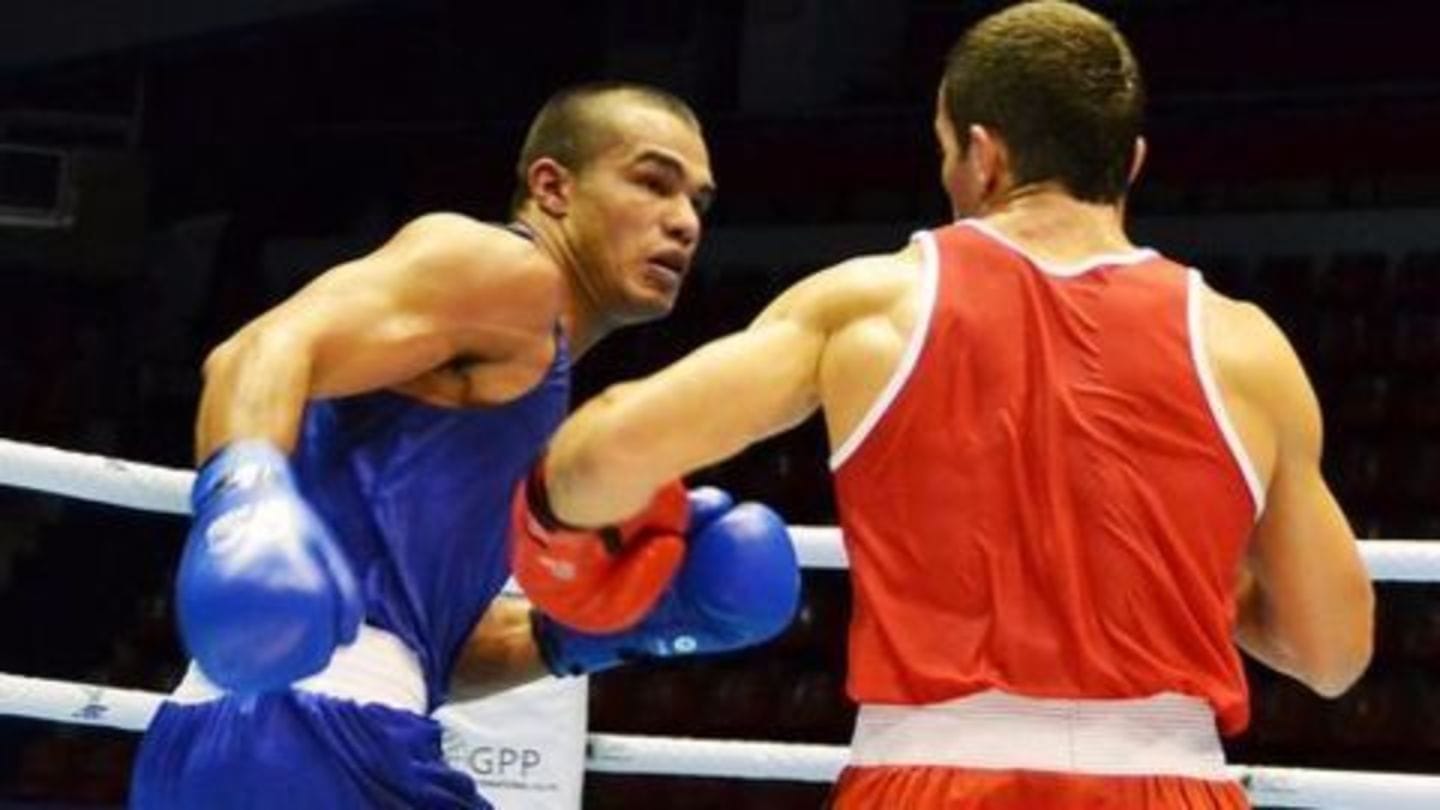 Atanu loses, no medal for India in archery Indian archer Atanu Das lost to South Korea's Lee Seung-Yun in the pre-quarter finals of men's individual event. Das had a close game with the world number 8 but went down 4-6 in the five set game. Indian archer was at his best during the game but Lee seemed to outperform him. India is yet to open its medal account at Rio Olympics. Jwala Gutta and Ashwini Ponnappa crashed out of the Olympics after they lost their second successive game at Rio Olympics. The pair lost 16-21, 21-16, 17-21 against the Dutch team. Indian men's pair of Manu Attri and Sumeeth Reddy went down to Chinese pair in straight sets 13-21 15-21. Their loss meant end of India's badminton doubles campaign.

Gagan Narang and Chain Singh disappoint; lose in qualification round Gurpreet and Mairaj to resume on Saturday India opened their athletics event on a disappointing note as none of the athlete qualified for the next round. Discus thrower Vikas Gowda failed to qualify for the next round. Manish Singh finished 13th in the 20km race, while Gurmeet Singh, Ganapathi Krishnan were disqualified. Mohammad Anas finished sixth in the 400m heats and Dutee Chand seventh in 100m.

Boxing and Tennis give India hope In their last pool, Indian men's team failed to clinch a win against Canada after the match ended 2-2. Indian team was attacking from the first minute of the game but Canada played their best and ended the match in a draw. The Indian team was through to quarter-finals already. They will face the mighty Belgium next. Indian tennis mixed doubles pair of Sania Mirza and Rohan Bopanna failed to reach the final of Rio Olympics 2016. The duo was defeated by USA's Venus Williams and Rajeev Ram. The two won the first set (6-2), they lost the second (2-6) and later on the tie-breaker (10-3). The two will now compete against Czech Republic's Lucie Hradecká and Radek Štěpánek for bronze.