Born on December 31, 1976, Matthew Hoggard is a former English cricketer. From 2000 to 2008, Hoggard was an international cricketer for the England cricket team. Hoggard, who was a right-arm fast-medium bowler, played Test cricket as well as One Day Internationals. In 2010, he was also the captain of Leicestershire. Soon after, in 2013, he announced his retirement. Hoggard, who began his journey in cricket at his local team, Bradford League club, also played for Yorkshire for 13 years. After his retirement, in 2009, he found his interests in media and released a book in ‘The Times.’ He also became a contributor in a regular column of ‘Cricinfo.’ Hoggard, who is now an assistant coach for the women’s T20 cricket team Loughborough Lightning, is an after-dinner speaker. 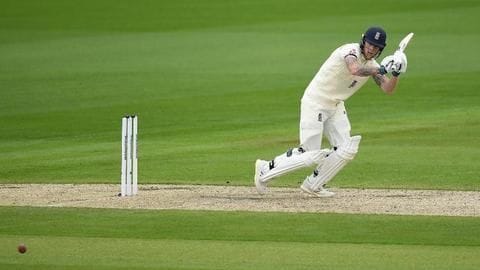 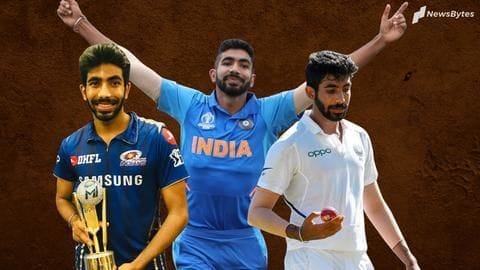 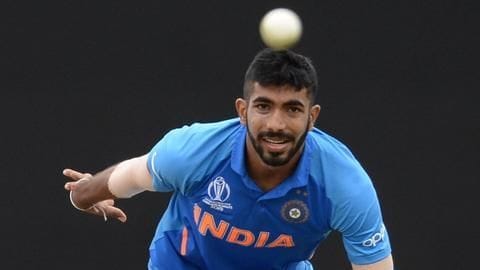 Sports
Jasprit Bumrah could be back sooner than expected: Here's why

India suffered a setback when their number one pacer Jasprit Bumrah was ruled out of the just-concluded Test series against South Africa, due to stress fracture. 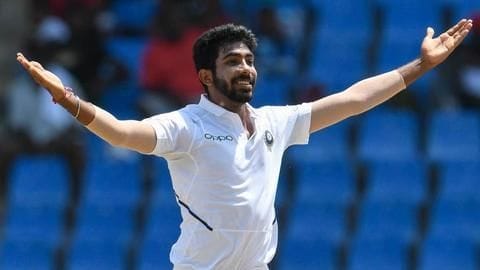 Indian pacer Jasprit Bumrah has been on a roll in the ongoing Test series against Windies, having claimed 12 wickets in two matches so far, with the second Test yet to get over. 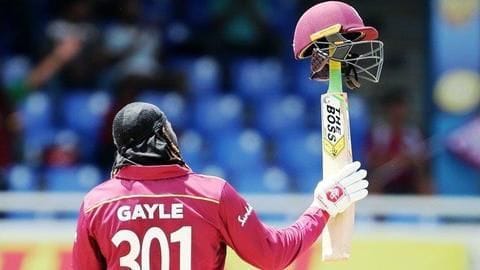 Many expected Chris Gayle to have played his last ODI for West Indies in the recently concluded series against India. 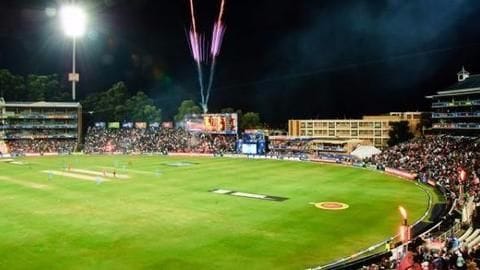 Sports
These top cricketers never played in a World Cup!

Over the years, we have seen many cricketers make a number of records.