English cricket umpire and ex-cricketer Michael Gough was born on December 18, 1979. The international umpire, who is a member of the Elite Panel of ICC Umpires as of 2021, represents the England and Wales Cricket Board. As a former cricketer, Gough was a right-handed opening England batsman and had captained Under-19 in the team. Based on his performance in Youth Test matches in 1997, he was selected to become a member of the Durham side in 1998 where he averaged more than 50 for Durham. However, at the age of 23, Gough fell out of love as a cricketer and decided to quit. Right after quitting, Gough prepared and appeared for umpiring examinations. In the meantime, he was also working in his father’s shop in Hartlepool and at the age of 27, he was appointed to the reserve list of the ECB. Soon after, Gough, within three years, was appointed to the full list of first-class umpires. 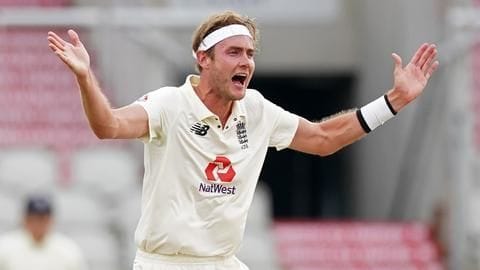 England fast bowler Stuart Broad has been docked off 15 percent of his match fee for breaching Level 1 of the ICC Code of Conduct during the first Test against Pakistan in Manchester. 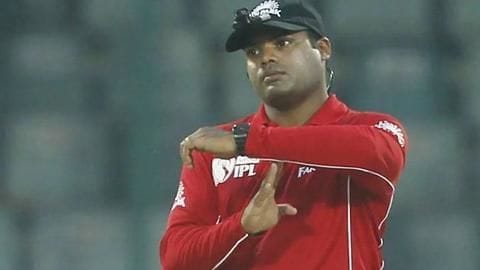 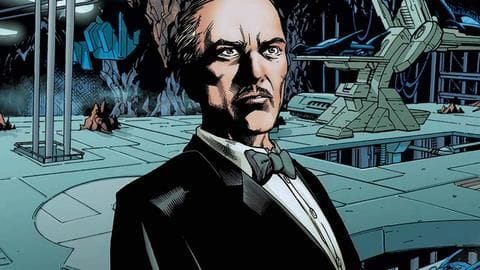 Entertainment
#ComicBytes: What makes Alfred such a charming character

Every man set on a path to greatness needs an unwavering support system to keep him sane. Usually, it's someone who can call a spade a spade. 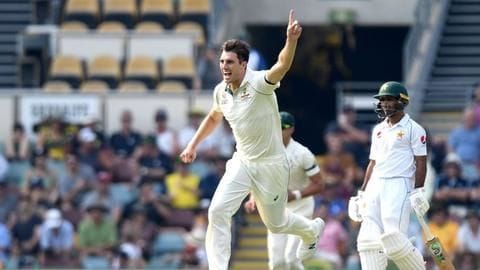 The first day of the Australia-Pakistan Test match in Brisbane was marred by a controversy. 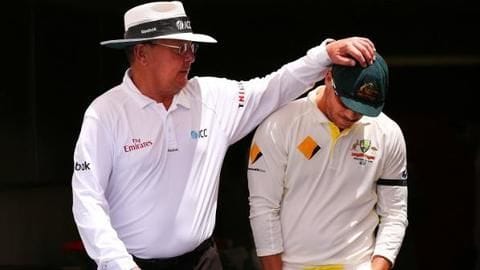 The ICC Elite Panel umpire Ian Gould is all set to call curtains on his highly successful career, as he would retire after the 2019 World Cup. Team India beat Australia by seven wickets in the final ODI of the three-match series in Melbourne on Friday. 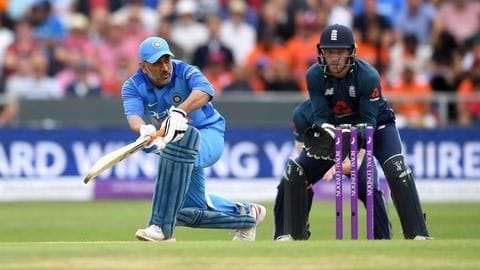 Speculations surrounding MS Dhoni's retirement came to the fore when the former India skipper took the match ball from the umpires, post India's loss in the third ODI against England. 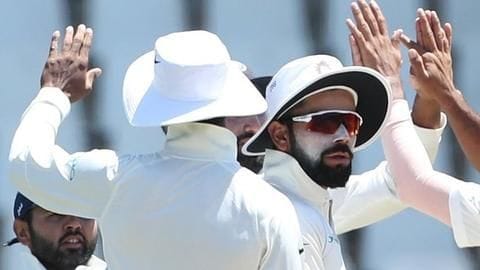 Indian captain, Virat Kohli has been fined 25% of his match fee for breaching ICC Code of Conduct.