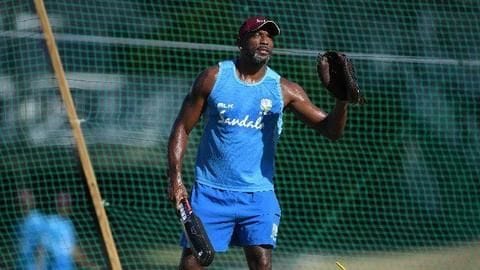 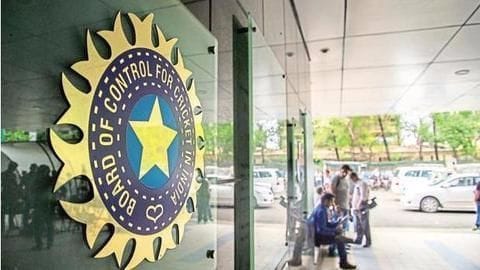 BCCI has now confirmed that Ravi Shastri will be the next coach of India. Zaheer Khan has been made the bowling coach and Rahul Dravid the overseas batting coach. 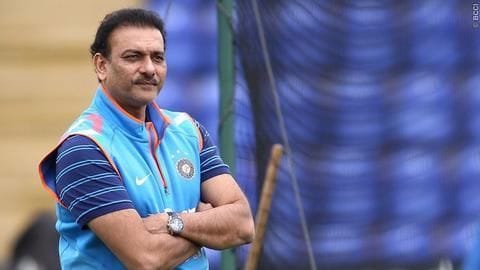 India
CAC selects Shastri as the next coach

The Cricket Advisory Committee, comprising of Tendulkar, Ganguly and Laxman, has selected Ravi Shastri as the next Head Coach of the Indian Cricket Team. 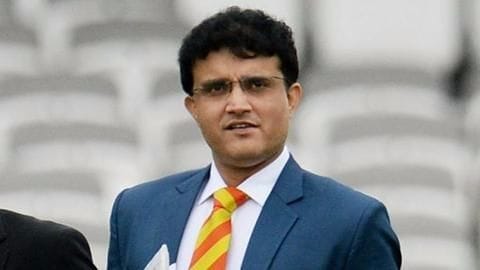 Sourav Ganguly, one of the three members of BCCI's Cricket Advisory Committee(CAC) said that they need some more time to decide the coach of the Indian cricket team. 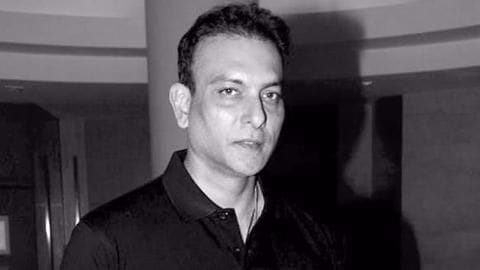 The former team director of the Indian cricket team, Ravi Shastri, is likely to be the front-runner when the three member Cricket Advisory Council (CAC) would meet on Monday to select the coach of the Indian men's cricket team. 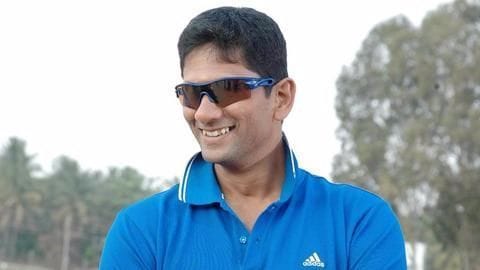 Former pace bowler and ex-bowling coach of the Indian team, Venkatesh Prasad has joined the long line of applicants for the job of Indian cricket team's coach. 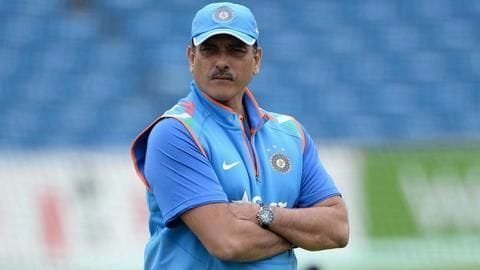 Putting an end to all the speculations, former cricketer Ravi Shastri has confirmed that he will apply for the job of Indian team coach. 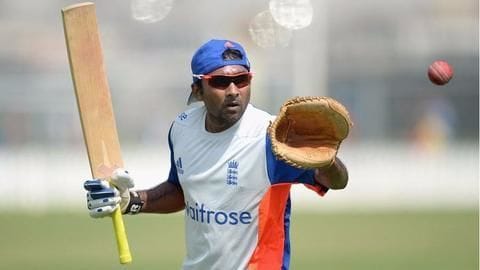 According to India Today's reports, former Sri Lanka captain Mahela Jayawardene is all set to apply for the job of Indian cricket team coach. 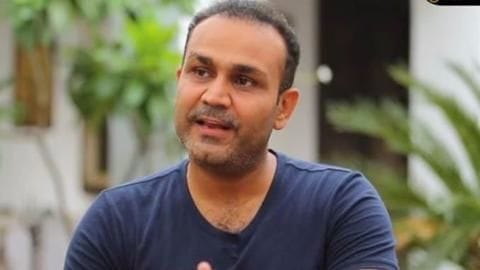 India
Sehwag not eligible to be the India Coach?

With Anil Kumble gone, Virender Sehwag is considered to the front runner in the race for Team India's next coach. 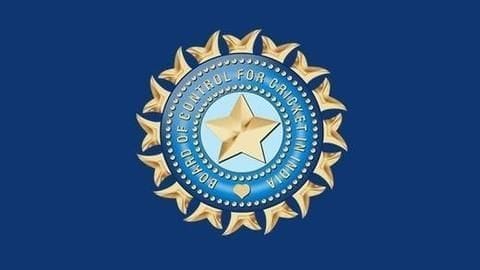 After Anil Kumble's sudden resignation, Board of Control for Cricket in India (BCCI) has invited more applications for the post of Indian team's coach so as to give the Cricket Advisory Committee more options to pick up from. 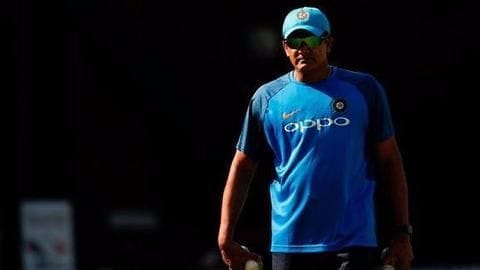 After officially re-applying for the job of Indian cricket team coach, sources close to BCCI claim that Anil Kumble is not the 'favorite' for the job.

Pakistan News
What led to the decline of Pakistan Cricket?

Once one of the most feared cricket teams in the world, the Pakistan Cricket Team has been struggling since a couple of years. 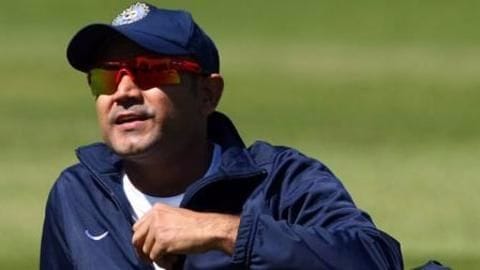 India
Sehwag among six applicants for the next Team India's coach

BCCI had so far received six applications for the job of coach of the Indian cricket team.