A name that is often a footnote when we talk about erstwhile Caribbean legends, Richie Richardson was one of the best batsmen of his generation. Richardson’s legacy as a cricketer has always been overshadowed by his Antiguan senior, the great Vivian Richards. If anything, except for their disinclination toward helmets and their brilliance with the bat, both were far cry from each other. Richardson made his international debut in a Test against India in 1983. His demeanor on and off the field oozed class. On the other hand, he was as destructive as they came with the willow. At a time when Richards’s form was on the wane, Richardson took over West Indies’s batting mantle. On hard pitches, he was unstoppable with his shots through the square and hooks. During the period from 1989-1993, he was at the top of the world's batting pyramid along with Graham Gooch. In 1991, he was appointed as the captain of the team. As a batsman, his best performances came against arch-foes Australia and England. Only Jack Hobbs and Sachin Tendulkar have scored more centuries against Australia than him. He retired from international cricket in 1996. 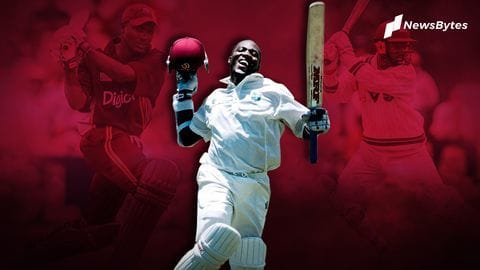 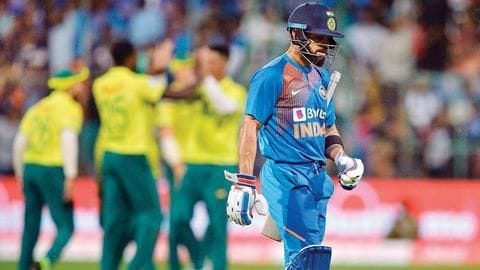 Indian skipper Virat Kohli, on Monday, was reprimanded by the International Cricket Council (ICC) for inappropriate conduct during the third T20I against South Africa in Bengaluru on Sunday. 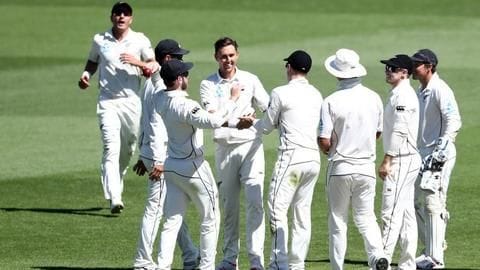 Bangladesh suffered a heavy defeat against New Zealand in the first Test match in Hamilton. New Zealand cricket team posted their best total in an innings in Test cricket and a lot of credit goes to skipper Kane Williamson for playing a massive role. 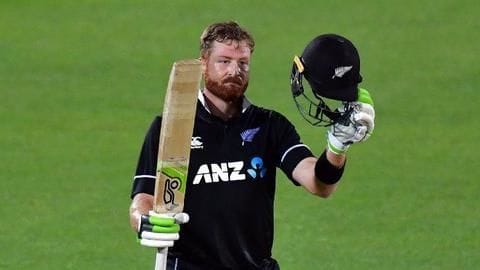