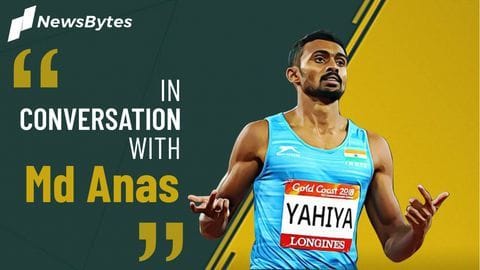 India have been slowly and steadily rising in the field of athletics. 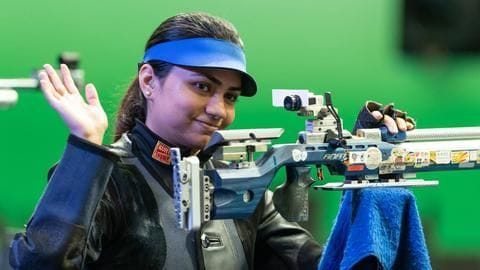 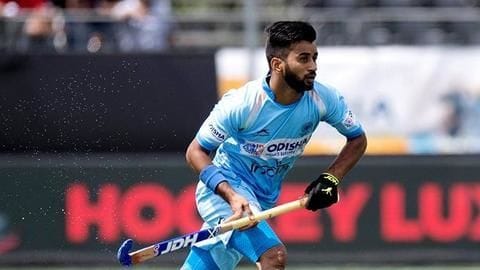 India men's hockey captain Manpreet Singh has said that his team's focus is to top their pool in the upcoming World Cup this month. 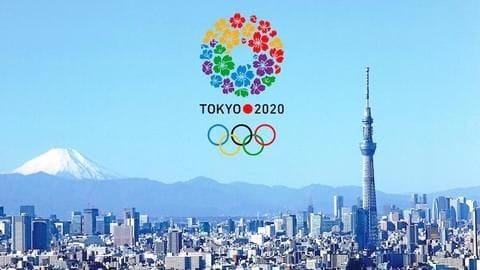 In the 2020 Tokyo Olympics, we will be witnessing a team consisting of refugees. 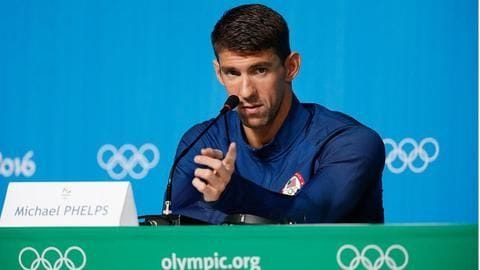 Renowned Olympic swimmer Michael Phelps has opened up again about his ongoing battle with depression, hoping he can help others who struggle with the disease. 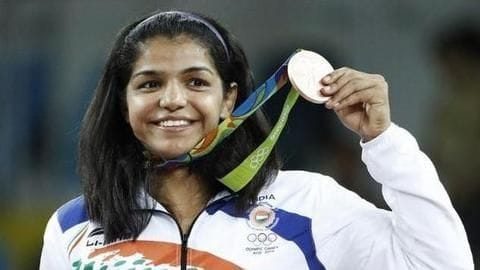 Under the scanner for her below-par performance in the run-up to the Asian Games, Olympic medalist Sakshi Malik is feeling the heat but insists that athletes never stop aiming for medals. 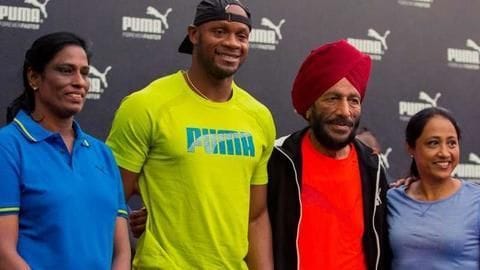 Sports
Who have been India's best track and field athletes? 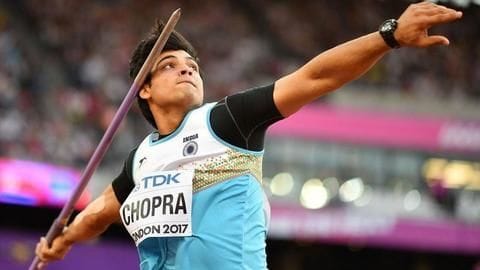 Neeraj Chopra today became the first Indian javelin thrower to claim a gold medal at the CWG, with a season's best effort of 86.47m in the final. 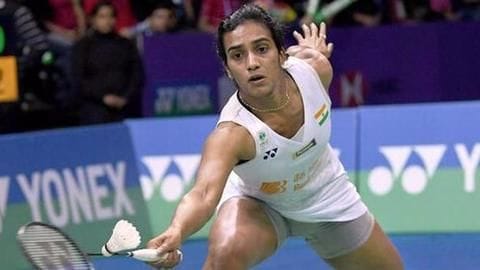 Sports
Sindhu to be India's flag-bearer in CWG opening ceremony

India's ace shuttler PV Sindhu will be the country's flag-bearer at the opening ceremony of 21st Commonwealth Games, to be held at Gold Coast. 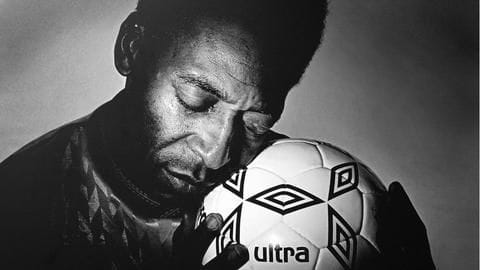 Sports
Reports of Pele being hospitalised are fake, claims spokesperson

Pele's spokesperson has denied reports that the football legend has been hospitalized. 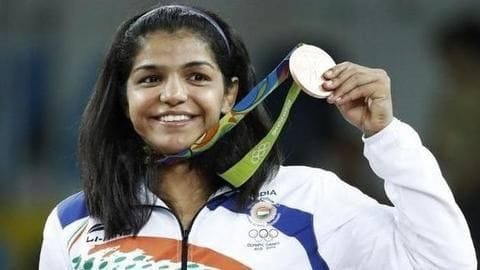 Olympics bronze medallist wrestler Sakshi Malik has expressed disappointment toward the government of Haryana, saying the incentives promised to her by the Haryana government have yet to be received. 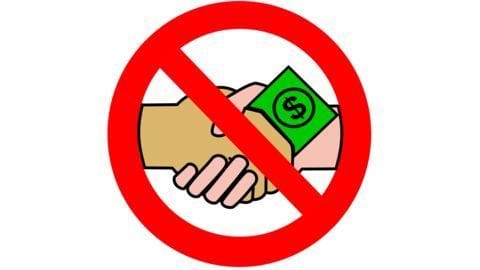 While the Ministry of Sports gave away cash rewards to the medal winners of the Rio Olympics and Paralympics, the awards for the coaches have been put on hold. 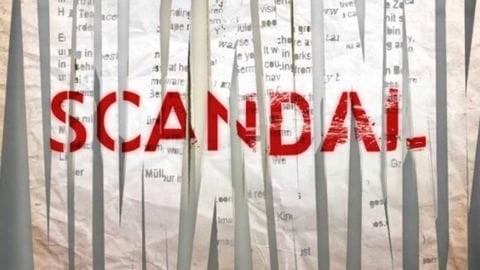 Sports
Sakshi's coach yet to see any reward from govt

Kuldeep Malik, coach of India's Olympic bronze medalist Sakshi Malik said he was handed a photocopied cheque by the Haryana government, and was yet to see any actual reward. Rio Olympics bronze medalist Sakshi Malik has been appointed the 'Beti Bachao' ambassador of Haryana in a rousing welcome after her return from Rio. 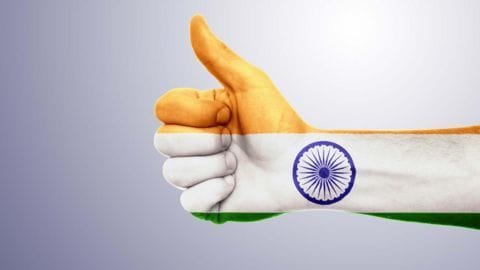 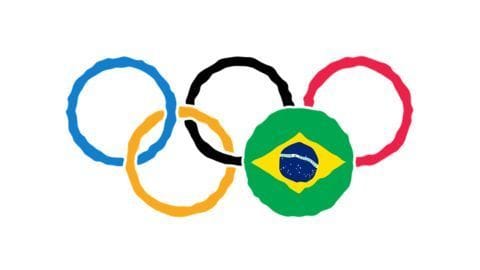 Sports
A look into the other side of he Rio Olympics

While millions are in Rio for the Olympics, and billions watching the games on TV, the glamour of the Olympics hides the reality in Rio de Janeiro. 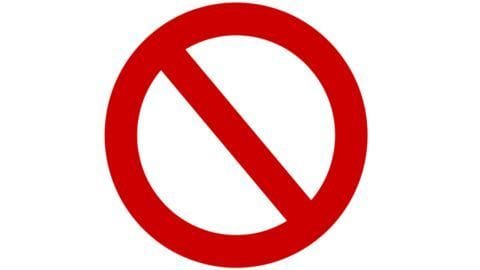 Sports
Olympics Officer shot in the head at Rio

A Police officer and 2 others were sprayed bullets after making a wrong turn while attempting to navigate the network of slums in Rio. 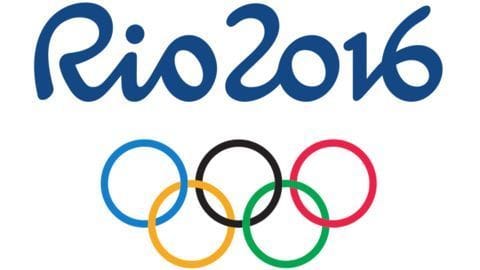 According to witnesses, a bus carrying journalists at the Rio Games had its windows shattered after being hit by an unknown projectile in an apparent attack on a highway between Olympic venues on Tuesday.