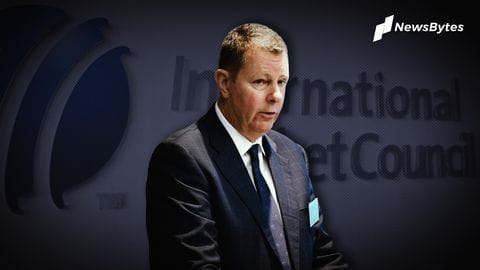 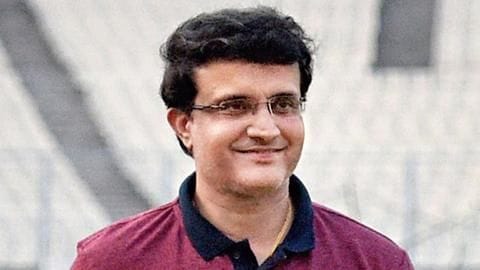 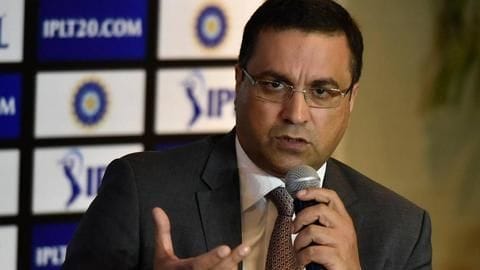 The Board of Control for Cricket in India (BCCI), on Thursday, accepted Chief Executive Officer Rahul Johri's resignation. 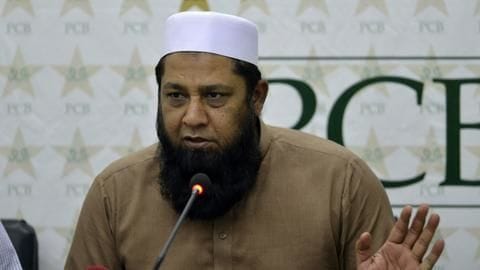 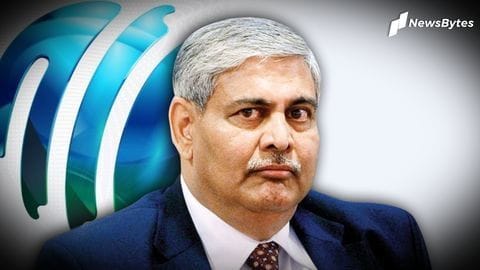 Shashank Manohar has stepped down as the Chairman of the International Cricket Council (ICC). 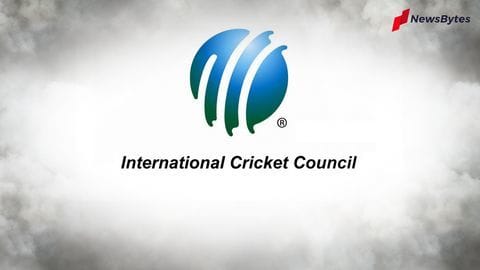 Sports
ICC set to discuss nomination process for next chairman

The International Cricket Council (ICC) board members are set to discuss nomination process for its next chairman, via a video-conference on Thursday. 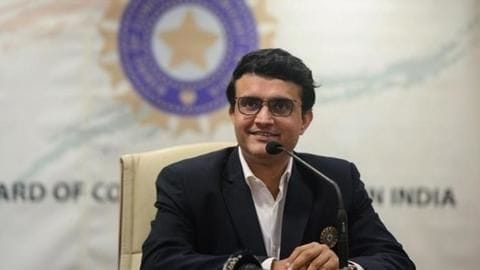 The Board of Control for Cricket in India (BCCI) president Sourav Ganguly appears as front runner in the race of ICC chairman post. 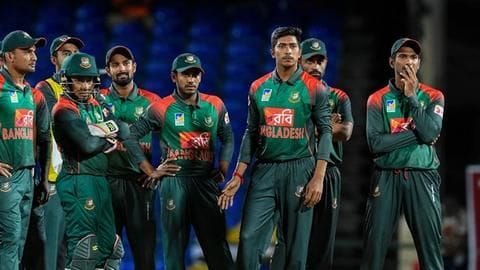 The Bangladesh Cricket Board (BCB) has agreed to the Pakistan Cricket Board's (PCB's) proposal for hosting their team for a full-fledged tour. 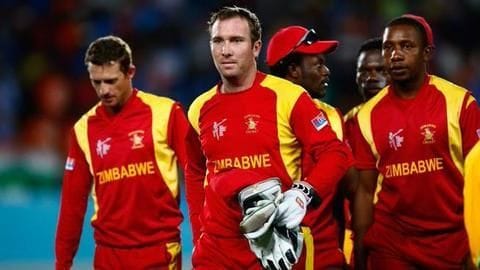 In an unfortunate event, Zimbabwe Cricket has been suspended by the ICC with immediate effect. 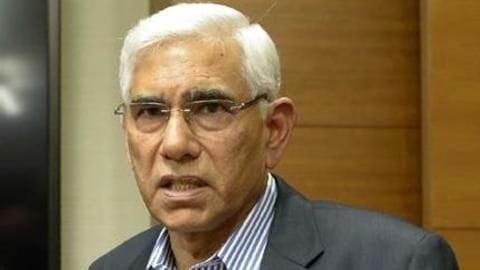 The Committee of Administrators (CoA) chief Vinod Rai has stated that Pakistan should be ostracized just like South Africa were earlier banned from international cricket, due to their policy on apartheid. 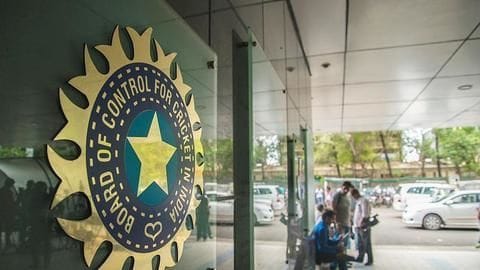 The BCCI has found itself in a pressure situation. 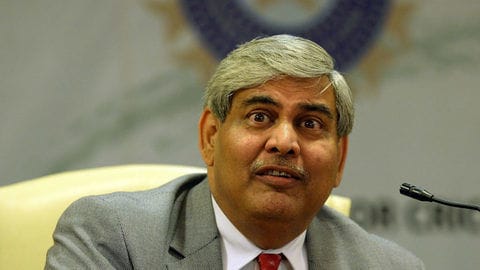 The members of the BCCI are planning to oppose Shashank Manohar's re-election as the ICC Chairman. 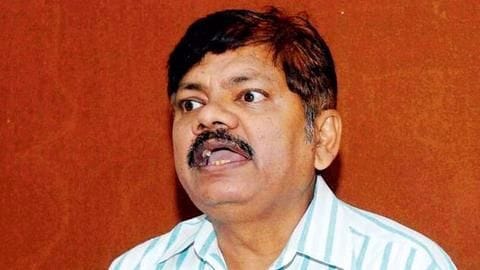 Aditya Verma, petitioner in the Indian Premier League spot-fixing scam, has made a new series of allegations against ICC chief Shashank Manohar. 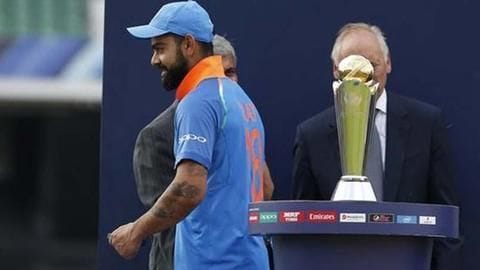 India could potentially lose the hosting rights for 2021 Champions Trophy, as ICC is on the lookout for alternative options, owing to tax issues in India. 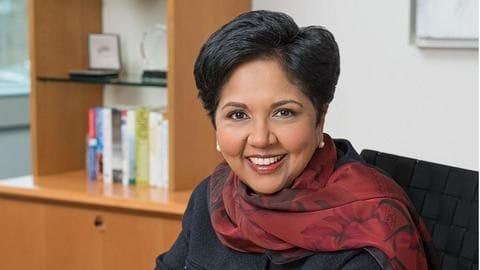 In one of the biggest developments in the world of cricket, the ICC has announced that Indra Nooyi, the current chairman of PepsiCo, has been appointed as the first independent female director of the board. 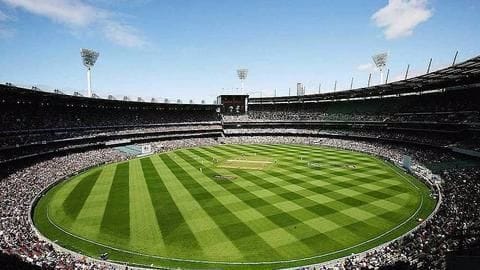 The International Cricket Council (ICC) has given its go-ahead to a Test Championship and ODI League. 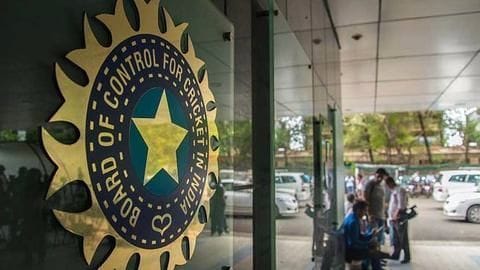 As per the new revenue sharing deal between the Board of Control for Cricket in India (BCCI) and the International Cricket Council (ICC), BCCI will receive $405 million from ICC. 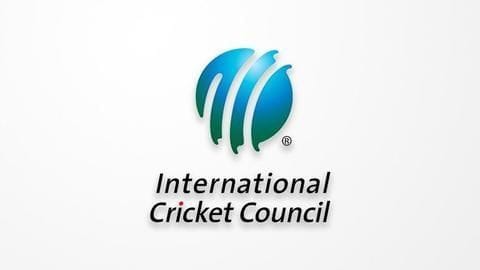 Putting an end to speculation over India's participation at the ICC Champion's Trophy in England, the BCCI said, "the Indian team will be participating in the Champions Trophy. We will not take any legal recourse." 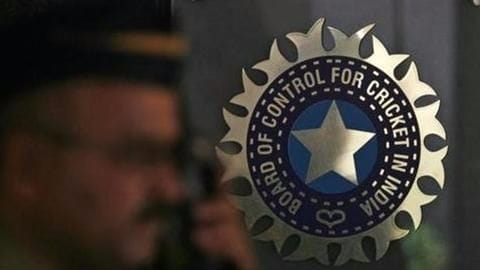 Sports
'Egg on the face' moment for BCCI at ICC meet

BCCI was left "humiliated" at the ICC Board meeting in Dubai, where it was overwhelmingly outvoted in favor of changes in the governance and revenue structures. 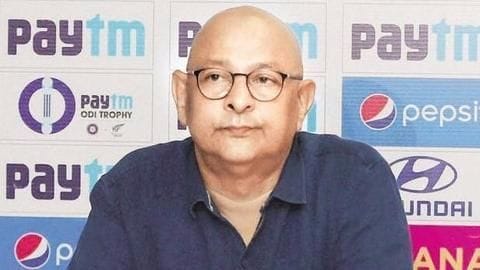 In the recently concluded Special General Meeting of the BCCI, the board unanimously decided to ask the International Cricket Council to hold the 'Big Three' revenue model until June when ICC's Annual General Meeting would take place. 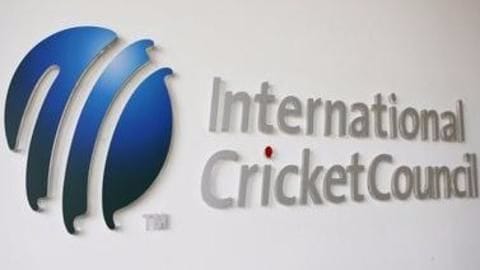 Sports
ICC in hurry to change the revenue structure model

The International Cricket Council seems to be in a hurry to change the revenue sharing model despite BCCI's opposition. 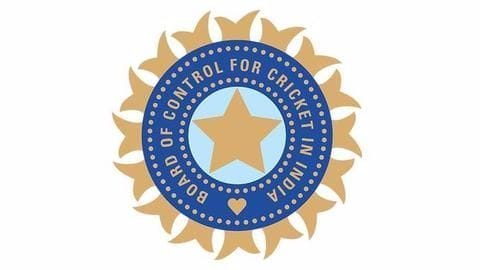 BCCI will see itself cornered at the ICC's board meet for the first time in more than 25 years.