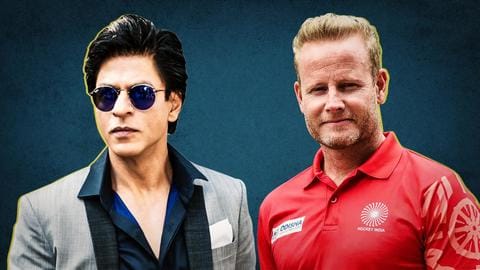 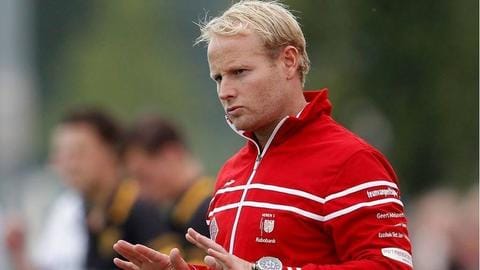 Sports
A movie on self belief did the trick: Sjoerd Marijne

Watching a movie on self-belief after three consecutive losses rebuilt the Indian women's hockey team's shattered morale and helped it to "aim for the clouds," the side's Dutch coach Sjoerd Marijne revealed on Monday after Rani Rampal and Co. entered their maiden Olympic semifinals in Tokyo. 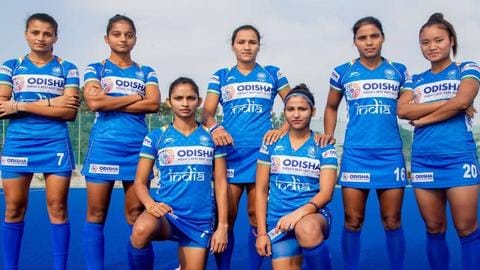 Staring at an early exit after three consecutive losses, the Indian women's hockey team can't settle for anything less than a victory against Ireland in their penultimate pool match in Tokyo on Friday to keep their quarterfinal hopes alive in Olympics. 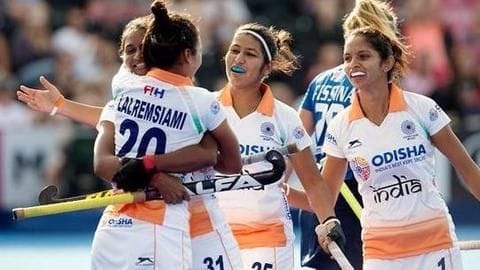 Sports
Women's Hockey: All about India vs Ireland quarter-final

Indian eves will meet Ireland in the quarters of the ongoing women's hockey World Cup 2018. 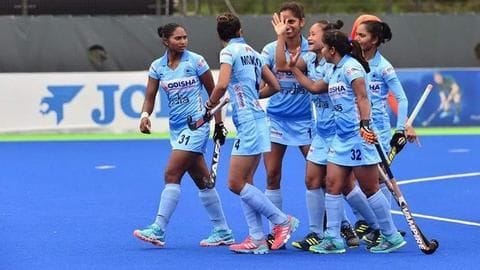 Hockey India will be conducting a national camp from May 28 to June 9 for 48 senior women hockey players at the Sports Authority of India centre in Bengaluru. 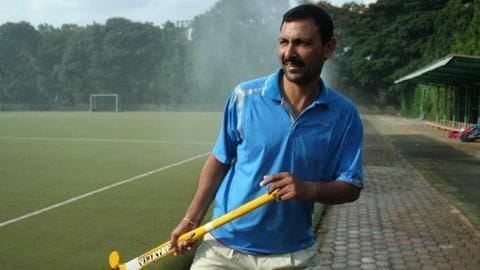 In a surprise move, women's hockey coach Harendra Singh was today named the chief coach of Indian men's team while men's in-charge Sjoerd Marijne was sent back to the women's camp, following the poor show by Manpreet Singh and Co. in Commonwealth Games. 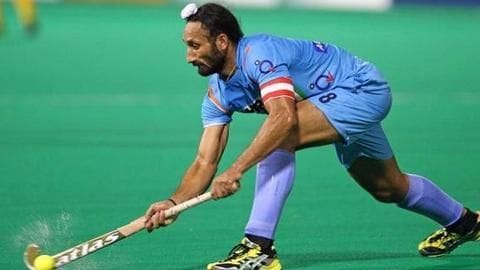 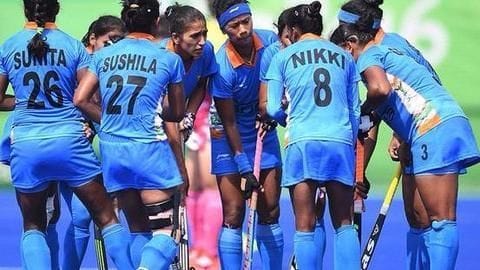