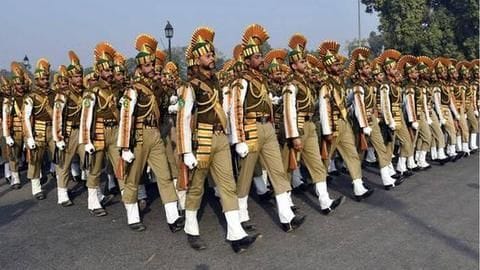 Twenty personnel of the India-China Line of Actual Control guarding the Indo-Tibetan Border Police (ITBP) force have been awarded gallantry medals for displaying bravery during clashes between militaries of the two countries in Ladakh last year. 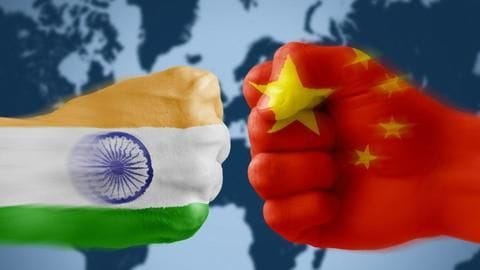 The Indian Army on Saturday said a Chinese soldier has been apprehended on the Indian side of the Line of Actual Control (LAC) in the Chushul sector of eastern Ladakh. 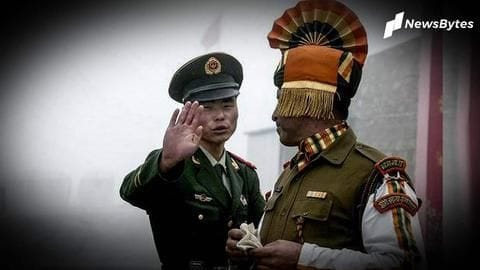 A People's Liberation Army (PLA) soldier who had been apprehended by the Indian forces after he strayed across the Line of Actual Control (LAC) in Ladakh was handed over to China on Tuesday night, officials said. 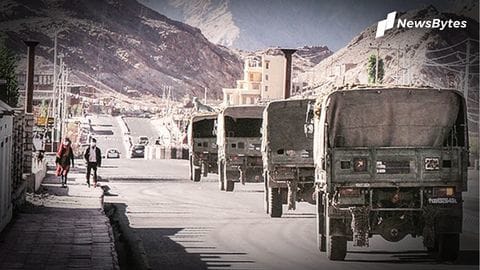 Reacting to India's claims that China transgressed in Ladakh on the intervening night of August 29 and 30, Beijing said on Tuesday that it was the Indian Army that violated the consensus and "illegally trespassed the LAC." China, the world's second largest military spender after the US, announced a 7.5% increase in its defense budget for this year, hiking it to a whopping $177.61 billion. 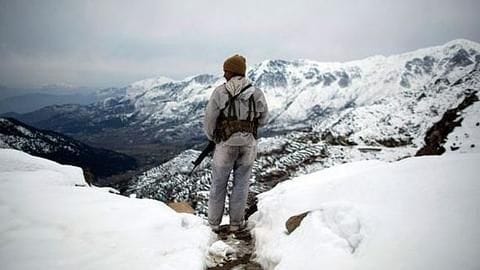 According to state media, China is building cutting-edge rockets for artillery that can be used in high altitude locations to destroy enemies from hundreds of kilometres away. 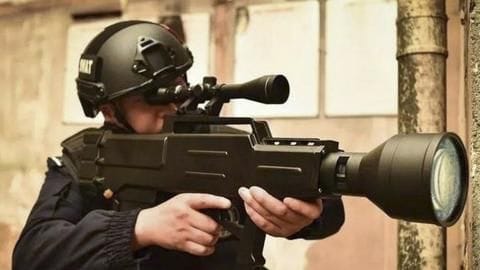 If a report by the South China Morning Post is to be believed, we may be pretty close to seeing a mass deployment of Star Wars-like laser rifles. 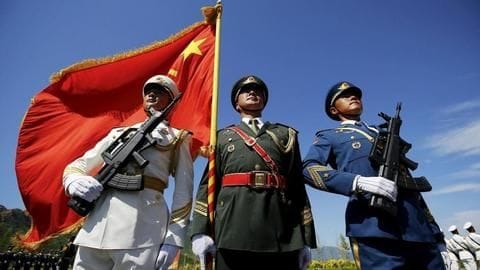 Two days ago, China's People's Liberation Army (PLA) carried out drills to test their logistics, armament support capabilities and military-civilian integration, the first such exercise in Tibet since the Doklam standoff. 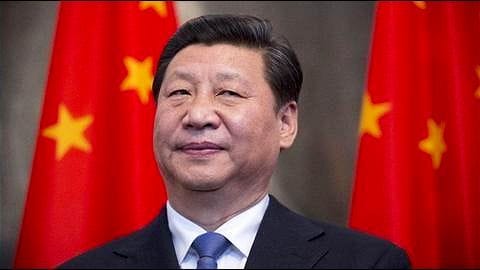 China will turn Taiwan into a major nuclear and conventional military base and use it to gain more control over the disputed South China Sea to "isolate" both India and Japan, warned Richard D Fisher of the International Assessment and Strategy Center yesterday. 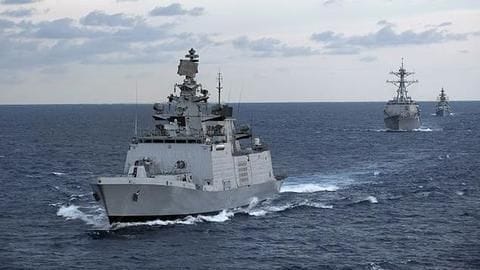 In a world where verbal battles are increasingly being fought on social media, the Indian Navy seems to have won a victory of sorts over the naval forces of arch-rivals China. 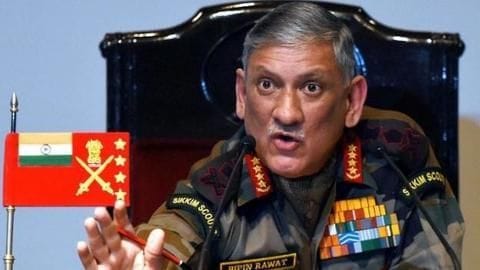 Top Indian Army commanders will review the regional security architecture and deliberate on key challenges Indian was facing, particularly along the borders with China and Pakistan, at a six-day-long conference beginning in New Delhi from Monday. 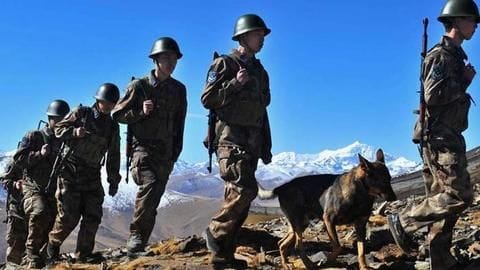 China's military is bolstering the management of its border defense by developing new types of equipment including a satellite early warning system that can be used to monitor the border areas in all environments, according to official media reports. 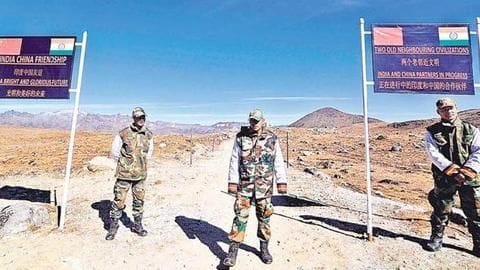 According to data from the army and the Indo-Tibetan Border Police (ITBP), China's Peoples' Liberation Army (PLA) has violated Indian airspace at least five times in the first three months this year. 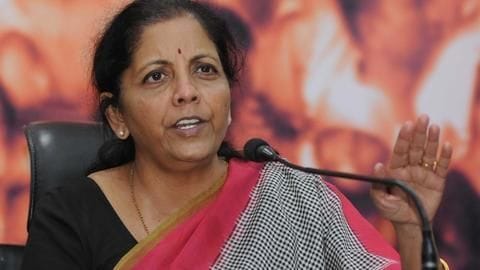 Defense Minister Nirmala Sitharaman has said India is "alert" and ready to deal with any "unforeseen situation" in Doklam. Chinese transgressions into the Indian side of about 4,000km Line of Actual Control (LAC) have surged since 2016. Reportedly, Chinese soldiers unlawfully breached India's sovereignty 415 times; this number was 271 in 2016. When Defence Minister Nirmala Sitharaman visited the Sino-Indian border in Sikkim, one thing the Chinese personnel weren't expecting was a lesson in Indian traditions. 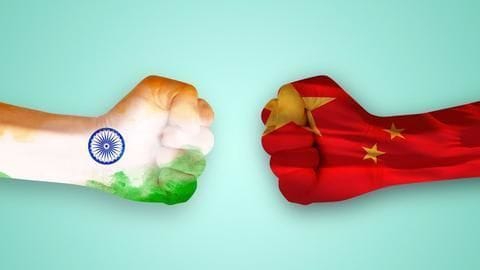 As Chinese and Indian troops have been engaged in a stand-off at the Sikkim border at the eastern front of the Line of Actual Control (LAC), Chinese troops were reportedly sighted in the Indian side of LAC in Barahoti in Uttarakhand.