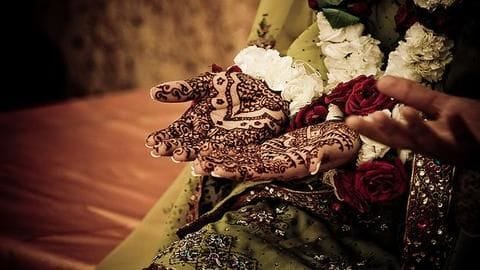 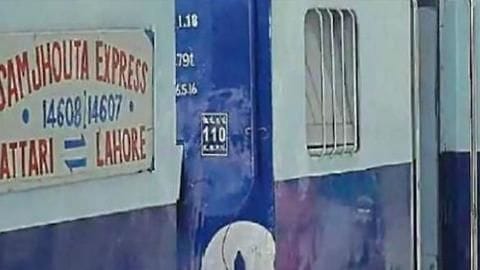 As tensions between India and Pakistan are escalating, the neighboring country suspended cross-border Samjhauta Express on Thursday leaving passengers traveling to Attari from Lahore in a fix. 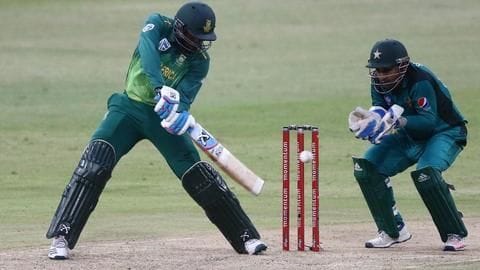 Pakistan cricket team skipper Sarfraz Ahmed has lashed out at former fast bowler Shoaib Akhtar for making personal attacks on him, after he was suspended by the ICC. 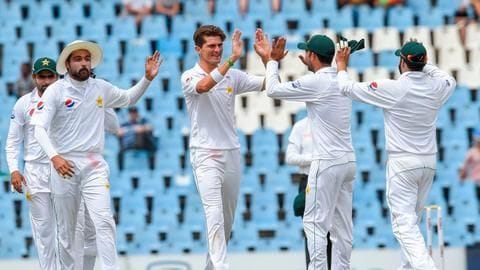 Pakistan News
Is there a rift between Pakistan bowlers and skipper Sarfraz?

South Africa beat Pakistan by nine wickets in the second Test in Cape Town on Sunday. 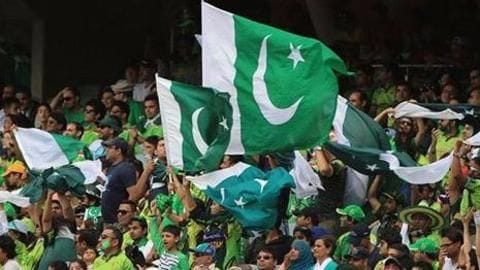 Cricket, often, sees some unique records being scripted and this time another one entered the list. 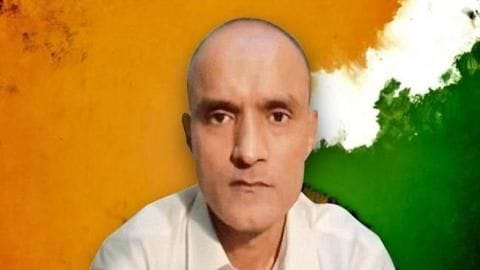 Pakistan has "solid evidence" against Indian national Kulbhushan Jadhav and is hopeful of winning the case against him at International Court of Justice (ICJ), the country's new Foreign Minister Shah Mehmood Qureshi said yesterday. 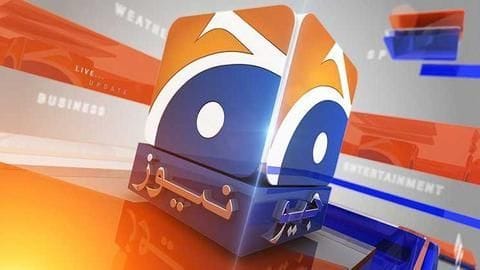 The incessant struggle between Pakistan's civilian and military institutions has now culminated in Geo TV, Pakistan's largest television network, being taken off air in most parts of the country. 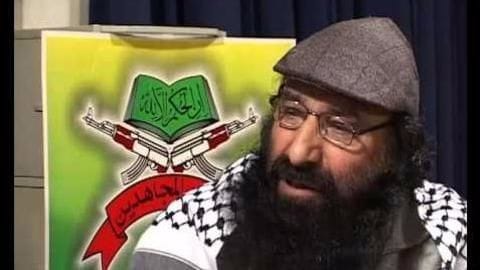 Hizbul Mujahideen chief Syed Salahuddin has admitted carrying out attacks in India through his terror outfit to a Pakistani TV channel. 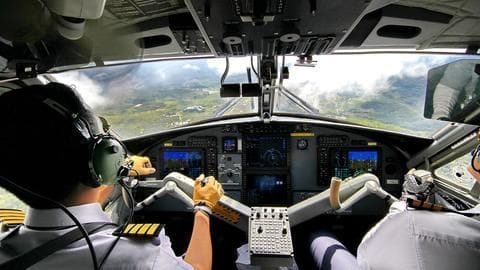 A pilot from Pakistan International Airlines Captain Shahzad Aziz, has been hauled up for endangering the lives of passengers after he invited an unauthorized Chinese woman into the cockpit.