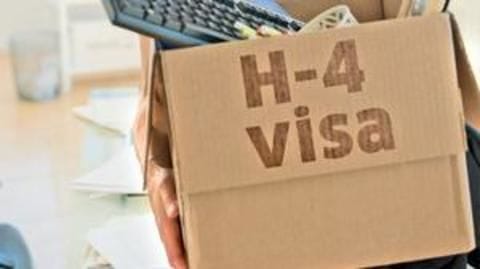 A legislation seeking to prohibit the Trump administration from revoking the work authorization of spouses of H-1B visa holders, including Indians, has been introduced in the US Congress by two lawmakers who said that eliminating this benefit would force many foreign workers to use their talents to compete against American businesses. The Trump administration has said it is planning to "revise" the definition of employment and specialty occupations under the H-1B visas, a move which will have a detrimental impact on Indian IT companies and small and medium-sized contractual firms mostly owned by Indian-Americans. The Trump administration is clamping down on H-4 visa holders. 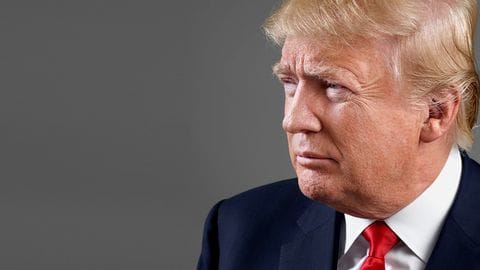 World
Indians relieved after US misses another H-4 notification deadline

The Donald Trump administration has failed yet again to issue a notification for revocation of H-4 visas on time, bringing relief to lakhs of Indians. 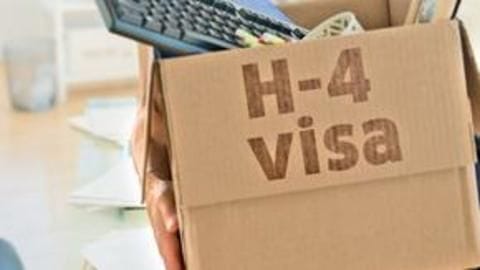 Trump administration has reconfirmed its intent to rescind the H-4 visa rule on employment authorization to certain spouses of H-1B visa holders, a proposal that could hit tens of thousands of Indian women in US. Hundreds of Indian-origin teenagers and young adults rallied in front of Capitol Hill to protest against more attention being given to illegal immigrants.