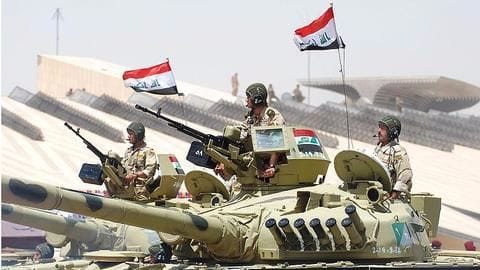 After re-taking the very last ISIS strongholds from fighters recently, Iraq has announced that the war against the group is concluded. 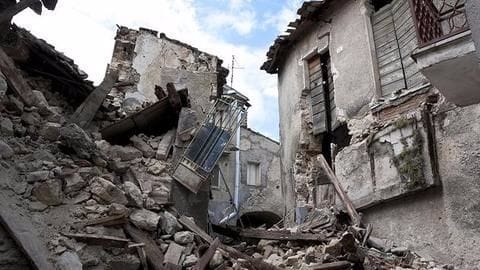 The middle east was rocked by a 7.3-magnitude earthquake which originated in the Iraqi city of Halabja near the Iran-Iraq border. 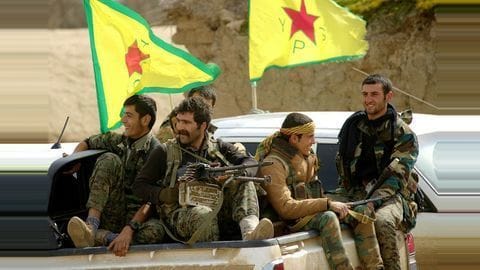 Iraq's military action in Kurdistan: Where does the US stand? The Kurdish community in Northern Iraq signaled its overwhelming desire for an independent Kurdistan, in a controversial referendum held this week. 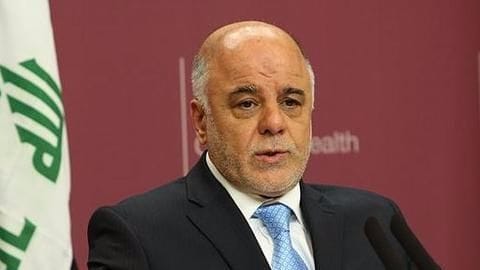 The Iraqi PM Haider al-Abadi revealed that the whereabouts of the 39 Indian construction workers captured in 2014 by the Islamic State group still remains unknown. Iraq has now launched an offensive to push IS out of its last stronghold, in the city of Tal Afar. 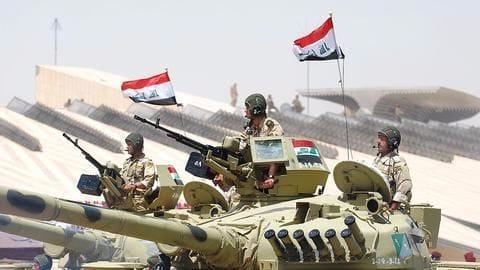 Iraqi government forces have captured the Mosul mosque from where ISIS leader Abu Bakr al-Baghdadi declared his caliphate in 2014. 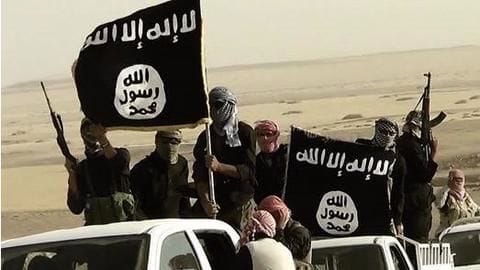 The Iraqi city of Mosul celebrated its first Eid free of ISIS control after security forces pushed the militants out of their de-facto capital city. 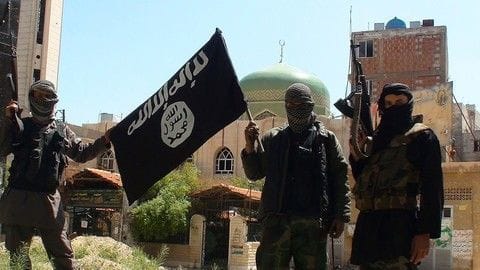 On June 22, Iraqi forces alleged that ISIS had blown up the Great Mosque of al-Nuri in Mosul, an ancient landmark where the terrorist outfit's leader Abu Bakr al-Baghdadi had declared himself a "caliph" in 2014.