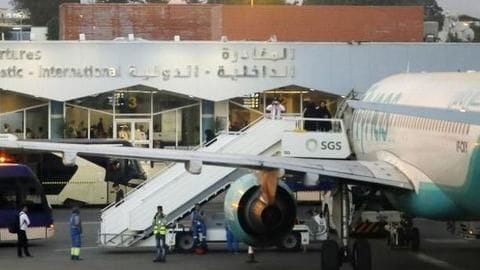 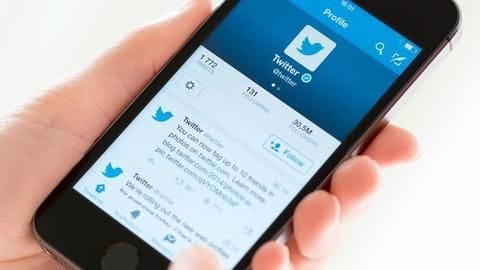 On Friday, the microblogging site Twitter said that it has closed down thousands of accounts on its platform for spreading fake news and pro-government propaganda. 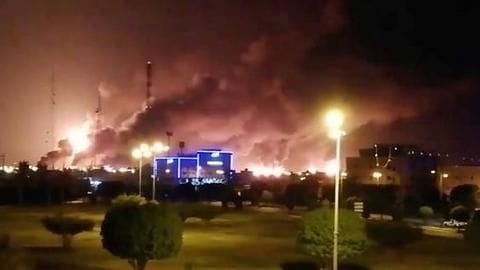 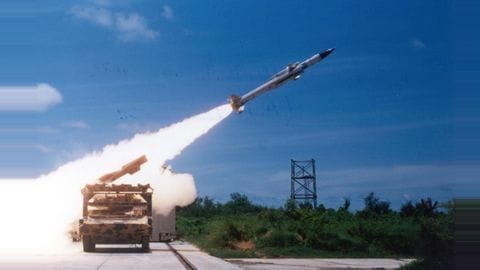 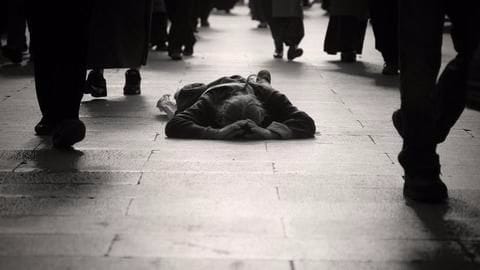 The war in Yemen has left the country in tatters and has rendered life a living hell for common citizens. 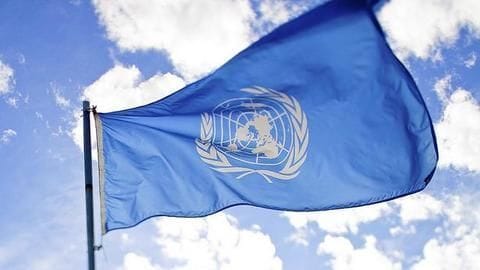 World
UN warns of famine in Yemen in 2017

The UN has warned that Yemen could face a famine in 2017 if humanitarian aid is not delivered to people in the war torn country.