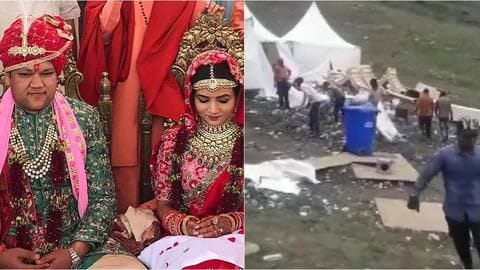 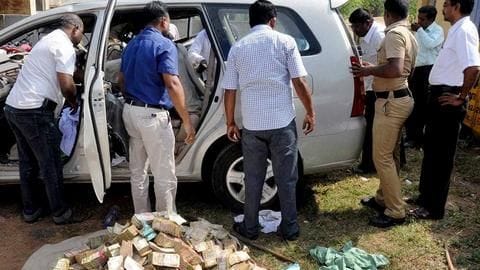 Less than a month after South African (SA) police raided the home of the controversial Indian-origin Gupta family, the Indian I-T department has now raided their premises in various locations. 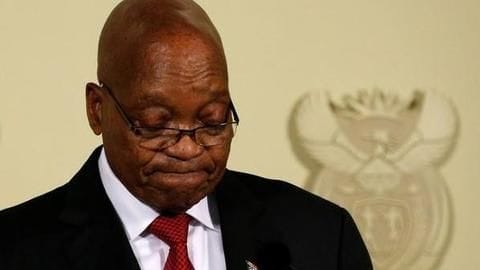 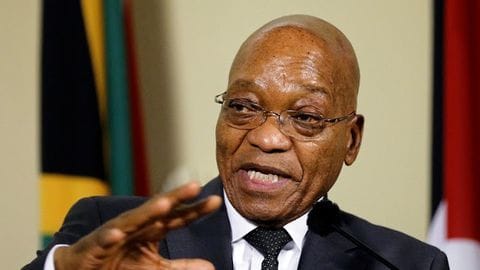 On February 14, the South African Hawks police unit raided the home of the controversial Gupta family based on allegations that they had inappropriate links with President Jacob Zuma. This was part of the corruption and influence peddling investigations against Zuma. 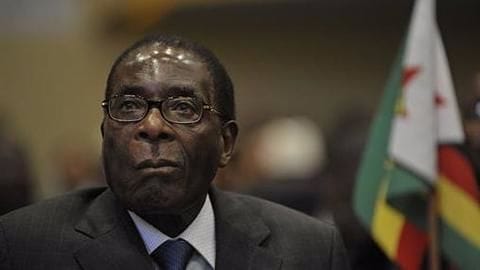 World
Zimbabwe: Why has the military placed President Mugabe under house-arrest?

Zimbabwe has been witnessing some high-octane political drama in recent days. 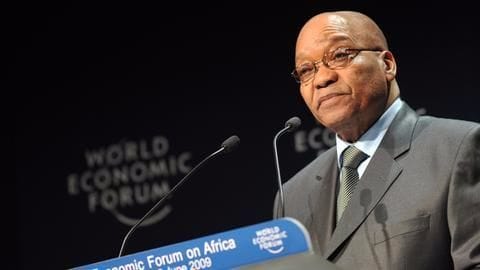 The Supreme Court of Appeal in South Africa has upheld a High Court ruling that paves the way to reinstating the hundreds of corruption charges filed against President Jacob Zuma. 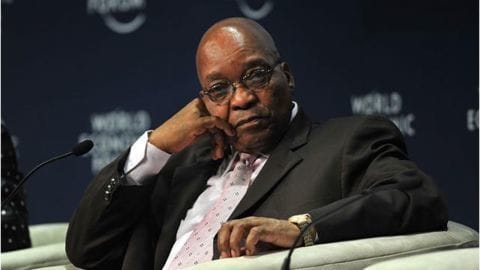 Jacob Zuma, the South African President, sailed through another no-confidence motion brought against his government yesterday.