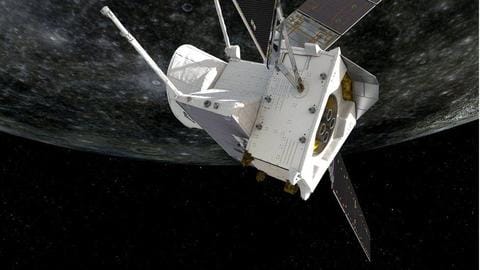 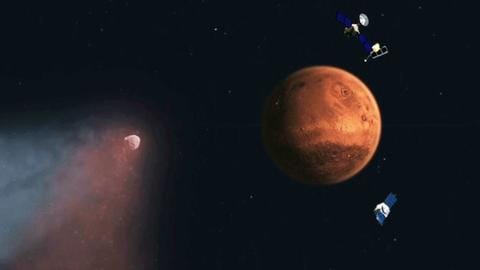 Technology
Japan to bring soil samples from Mars moon by 2029

Japan's space agency plans to bring soil samples back from the Mars region ahead of the US and Chinese missions now operating on Mars, in hopes of finding clues to the planet's origin and traces of possible life. 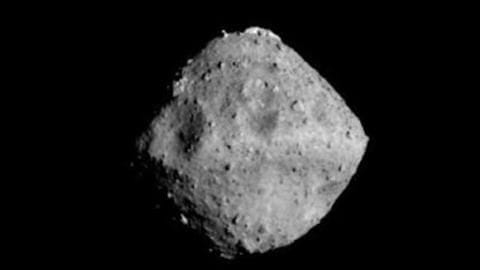 The Japanese space agency, aka JAXA, plans to drop explosives on an asteroid as part of an effort to collect samples from within its surface. 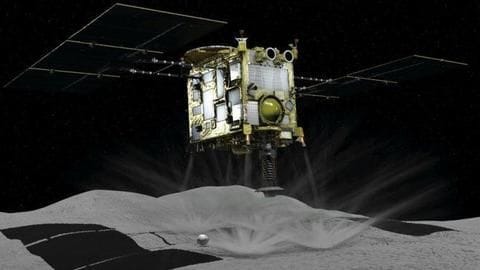 On Friday, the Japan Space Exploration Agency (JAXA) announced that a probe, Hayabusa2, had successfully landed on an asteroid 300 million km from Earth. 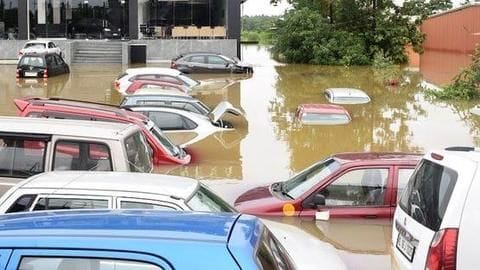 World
What caused the Kerala floods? NASA reveals the reason

NASA has released a video using satellite data that provides an estimate of rainfall and shows the spread of the resulting severe flooding in Kerala. 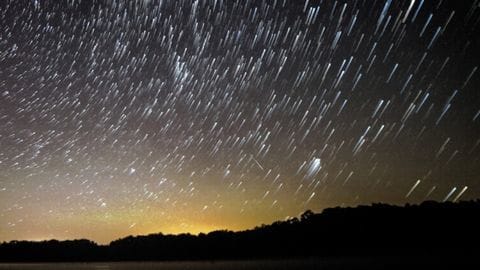 Taking the idea of 'entertainment' to the next level, Tokyo-based start-up ALE Co. is developing a satellite system to deliver "shooting stars on demand", and expects to deliver the world's first artificial meteor shower over Hiroshima some time in 2020. 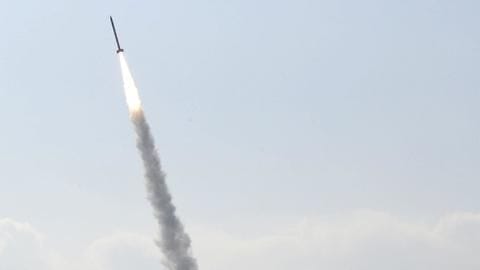 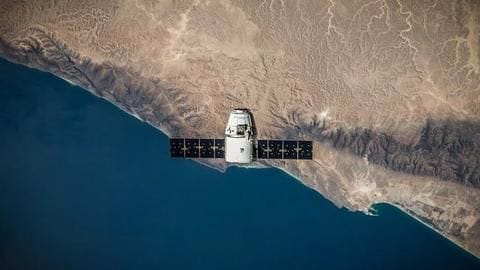 Ghana's first satellite GhanaSat-1, built by a Ghanaian engineering team at All Nations University, is now operational. It was made possible with a little help from others but it's still a significant achievement.