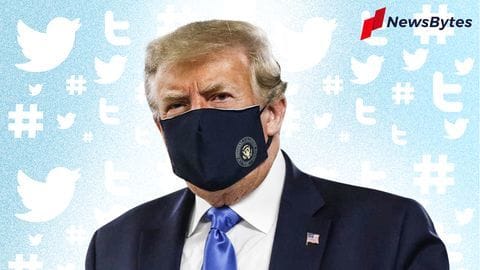 After US President Donald Trump tweeted he contracted coronavirus, the social media platform was abuzz with posts — some subtly wishing he dies of the fatal disease and others more directly. 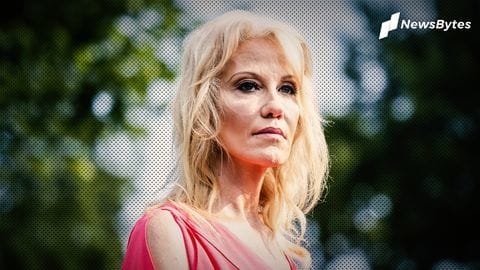 Senior White House Adviser Kellyanne Conway, seen as one of the most loyal aides of US President Donald Trump, said on Sunday (local time) that she will be leaving the administration by the end of this month to focus on her family. 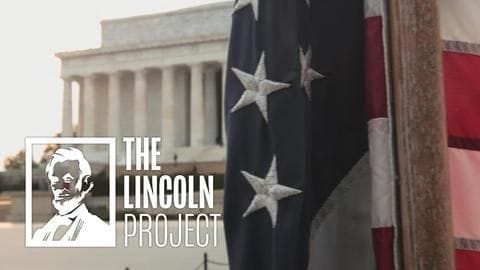 United States President Donald Trump has many critics, and he only seems to have gained more due to his administration's handling of the coronavirus outbreak. 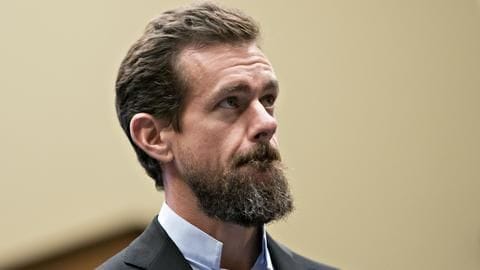 When Twitter took the audacious step of debunking 'potentially misleading' tweets by President Donald Trump, a wave of criticism ensued, targeting one single man - Yoel Roth, the Head of Site Integrity at Twitter. 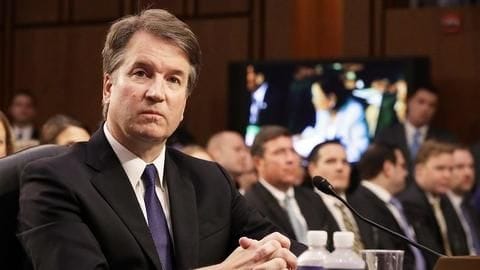 US President Donald Trump's nominee to the Supreme Court has come under fire of late after allegations of sexual harassment surfaced against him. 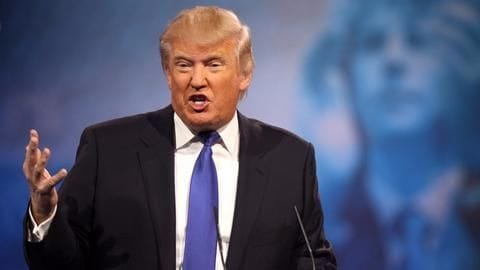 In the time of social media, brands make headlines for their witty promotion campaigns and clever slogans. But not very often it's a dictionary. 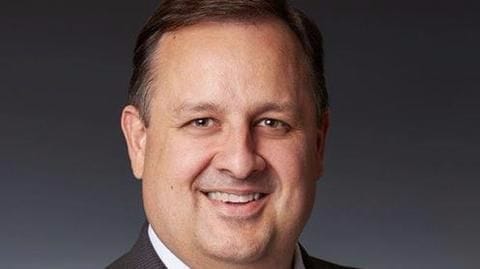 Walter Shaub, director of the Office of Government Ethics (OGE), has announced his resignation after repeatedly clashing with President Donald Trump. 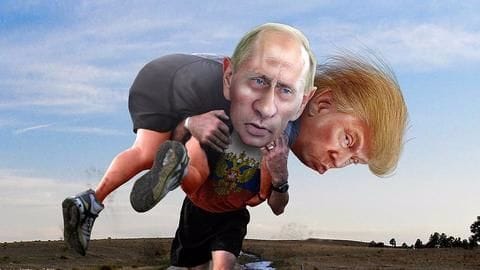 The White House has released a letter by President Donald Trump's lawyers which said Trump's tax returns revealed that he didn't receive any income from Russian sources besides a few exceptions. 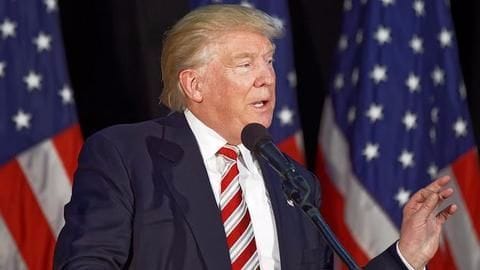 President Donald Trump has indicated he's willing to delay his demands for funds to build the controversial Mexico border wall to prevent the federal government's shutdown. 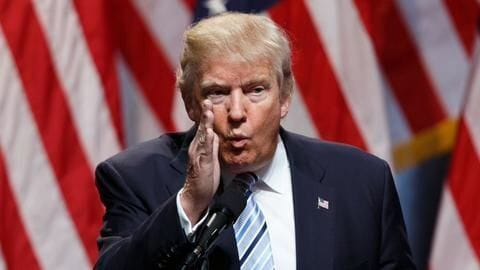 Latest in the series of protests against US President Donald Trump, thousands of protesters marched in over 150 locations, demanding disclosure of his tax returns. 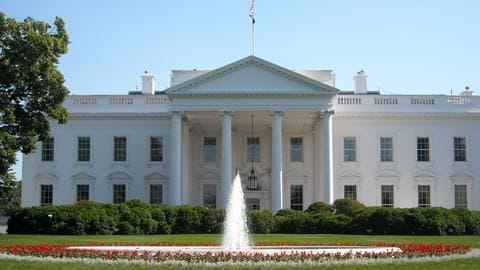 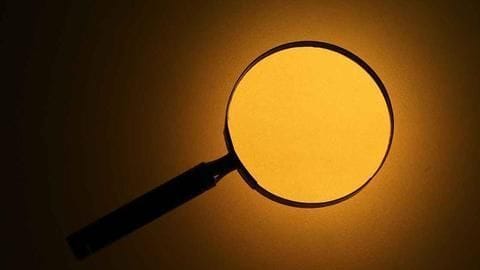 The former officer in Britain's Secret Intelligence Service MI6, who wrote the report on compromising information the Russians had on Donald Trump, has been identified as Christopher Steele. 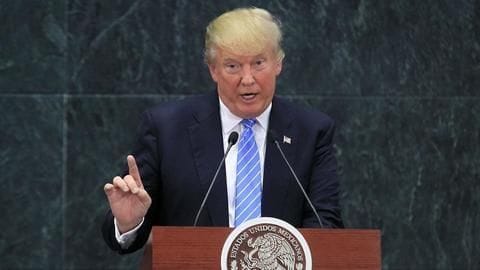 World
Trump denies Russia has compromising evidence against him

US President-elect Donald Trump has denied allegations that Russia is in possession of compromising evidence against him; Trump took to Twitter, rejecting the reports and calling it a "political witch hunt." 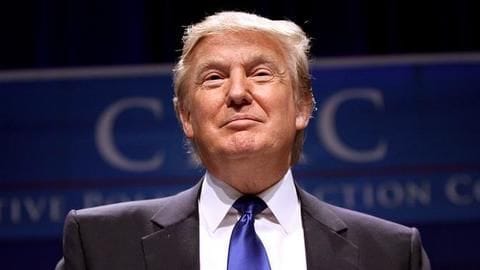 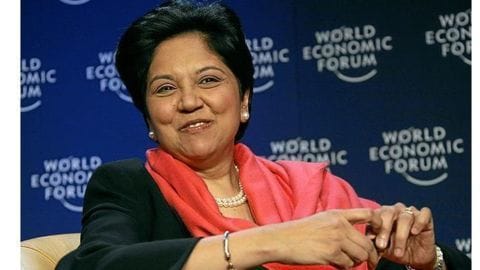 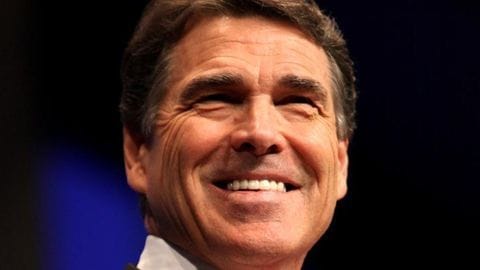 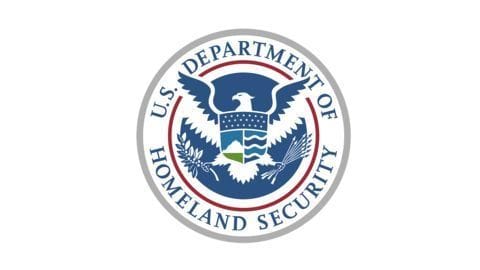 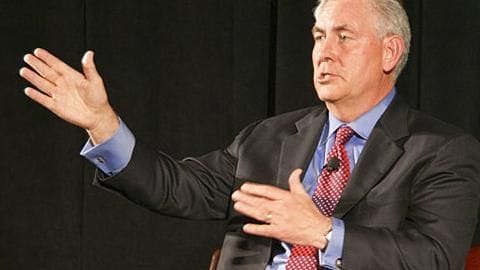 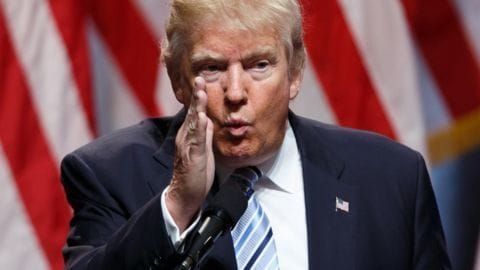 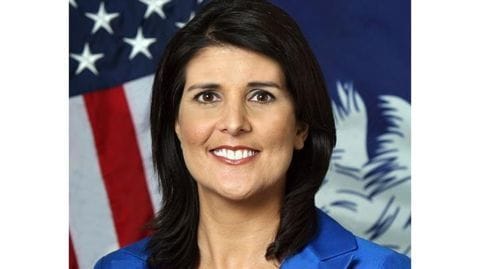 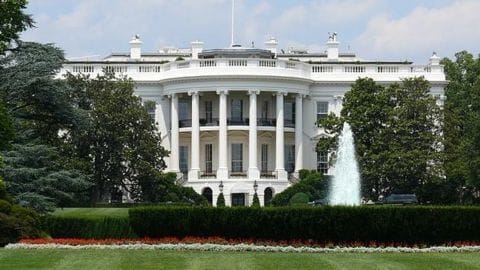 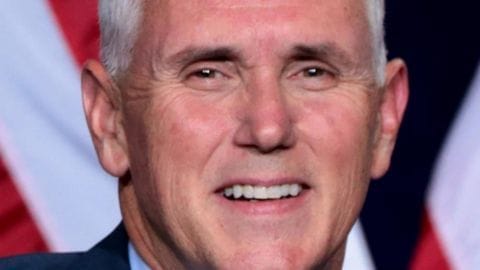 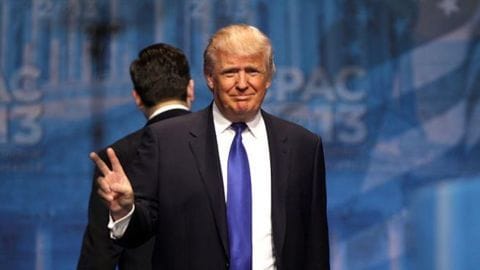