The London Terror Attack was the terrorist attack that took place on London Bridge, England on 3 June 2017. A van was deliberately driven into pedestrians on London Bridge and its three occupants ran to the nearby Borough Market and began stabbing people in and around restaurants and pubs. The attackers who were wearing fake explosive vests were shot dead by Metropolitan Police officers. 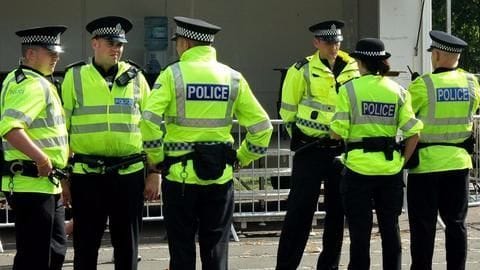 Police have arrested an 18-year-old man for alleged terror offenses in connection with the attack on the London Tube train on Friday. UK PM Theresa May said the country's threat level has been raised to critical, as police hunt for the perpetrators of the London Tube bombing. 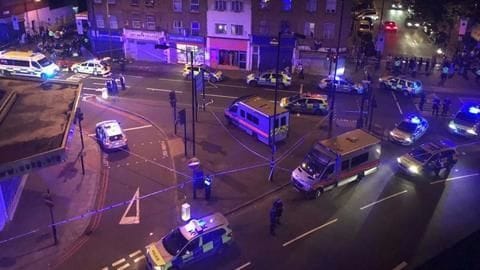 London: One killed, several injured as van runs into pedestrians

In the intervening night of June 18-19, a van ran into worshippers coming out of the Finsbury Park Mosque, running over several of them. At least one was killed and eight injured. 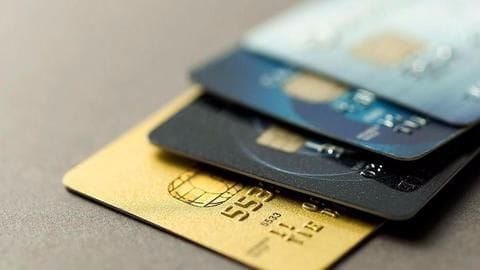 How a failed payment saved countless lives in London attack

British police said the London Bridge knife attack's intensity could've been far worse if not for a failed payment. 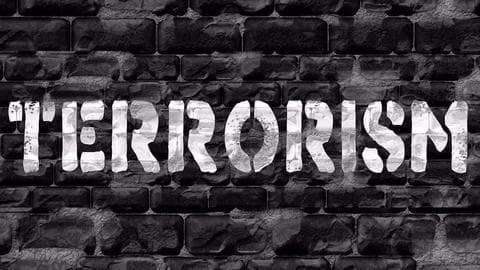 London Bridge attack explains how radicalization in the UK occurs

Police have identified two of the three suspects behind the London Bridge knife attack. On June 4, London was a victim of a horrific terror attack in which three knife-wielding men went on a stabbing spree, leaving seven people dead and 48 more injured. 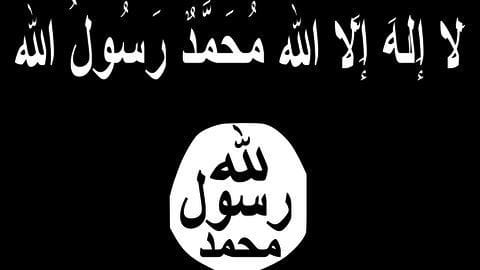 IS claims responsibility for London attack

The Islamic State has claimed responsibility for the London terror attack that left at least seven people dead and about 50 injured. 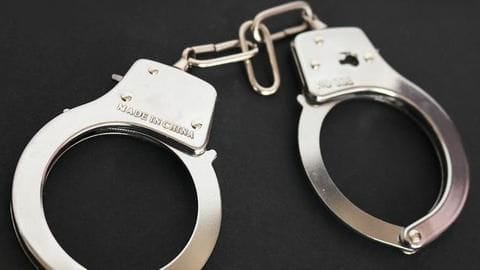 The police arrested 12 people in relation to the London Bridge terror attack. 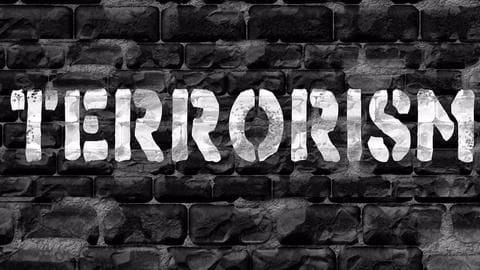 At least seven people have been killed and 48 injured, in twin attacks in central London. The police shot down the attackers in 8 minutes avoiding more casualties