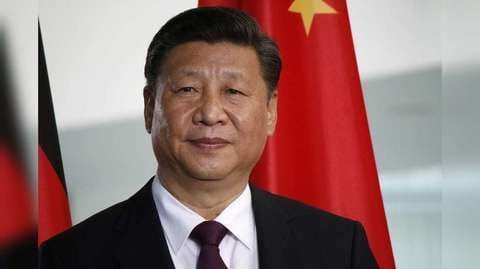 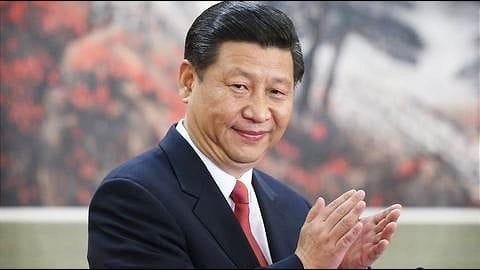 The Chinese Communist Party has voted to enshrine President Xi Jinping's ideology in its constitution. 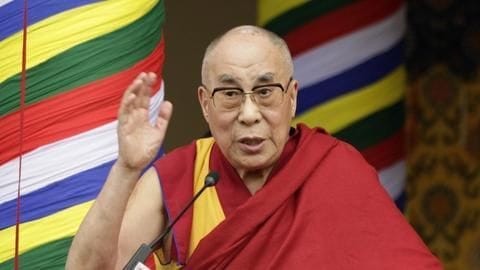 No country can meet Dalai Lama without offending China

It's been 58 years since the Dalai Lama fled to India seeking refuge after an unsuccessful revolt against China, but the country is still bitter about the Tibetan spiritual leader, whom it considers a "separatist." 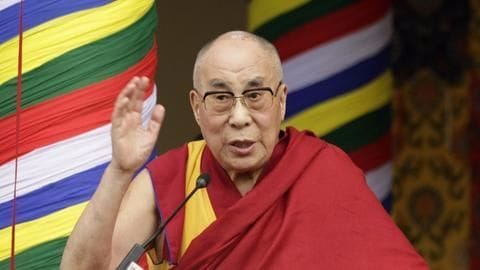 Tibetan spiritual leader Dalai Lama knows how difficult it is to deal with China. 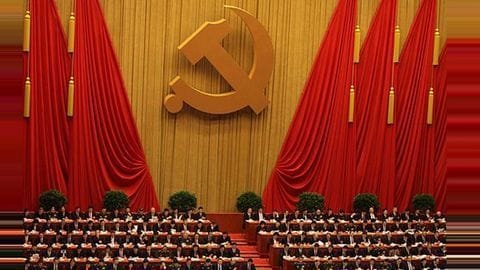 The Chinese Communist Party (CPC), infamous for its religious intolerance, recently issued a strict directive to its members to 'give up religion and become firm Marxists or face punishment. 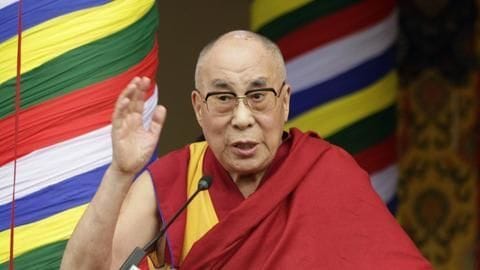 China objects to US delegation's visit to China

Beijing has condemned the recent meeting of a US Congress delegation with the Dalai Lama saying the move "sent a very wrong signal to the world about Tibet independence." 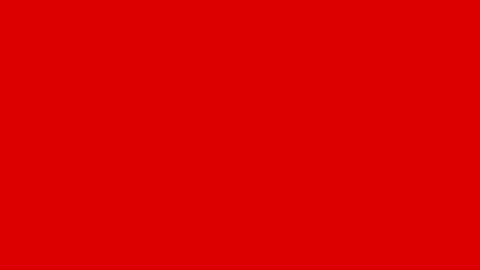 Anti-feudal to anti-capitalist: Changing face of Maoism in India

The Naxalist/Maoist violence has been termed India's biggest internal threat. Starting in the 60s as an agrarian uprising against feudalism, the violence has acquired a new dimension, targeting symbols of capitalism including corporate houses and mining companies. In an untoward development, the Chinese Communist Party (CPC) revealed that some of its officials had been funding the Dalai Lama, "undermining the fight against separatists". 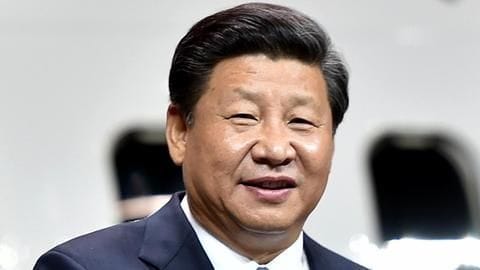 Chinese President Xi Jinping was appointed as the head of the Commission for Integrated Military and Civilian Development. 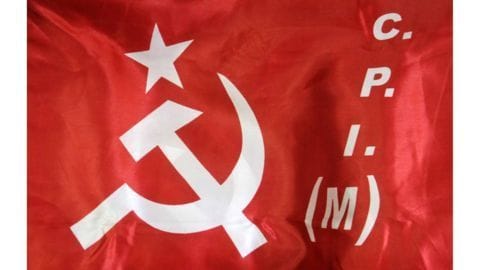 According to recent disclosures by surrendered Maoist rebels and seizure of Maoist documents, there exist Maoist schools that groom students to become aspiring rebels.