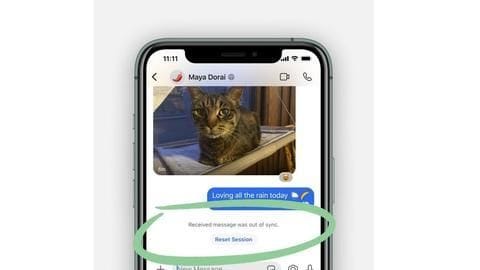 Signal, the privacy-centric messaging service, spent long hours battling a global outage last weekend. The disruption is reported to have been caused by a high influx of new users. 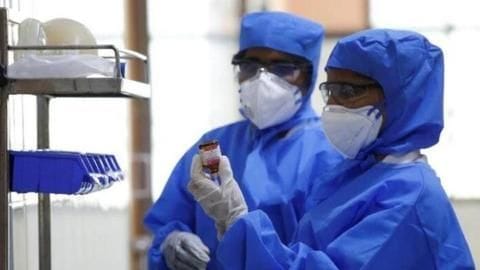 Adding to the growing threat of a coronavirus outbreak, a false cure is being circulated on the messaging app WhatsApp. 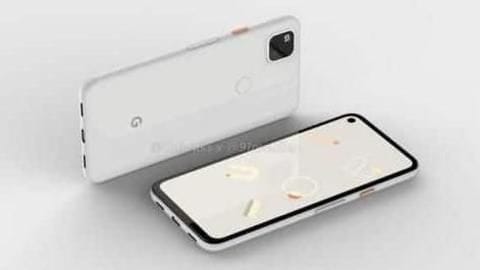 Technology
Google Pixel 4a could launch on May 12

Google Pixel 4a, the sequel to last year's low-cost Pixel 3a series, could be launched at the company's I/O 2020 conference scheduled from May 12-14 in Mountain View, California. 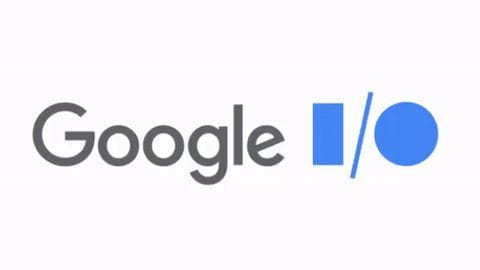 Google I/O 2020, the next developer conference hosted by the internet giant, is set to kick off on May 12. 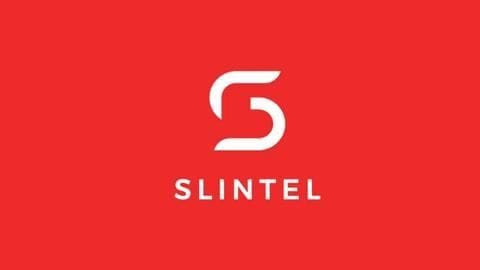 Slintel, a San Francisco-headquartered SaaS start-up which provides lead intelligence and sales enablement support to businesses, has raised $1.5 million in a seed round of funding. 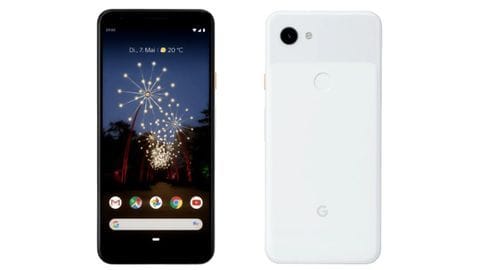 In some hours from now, Google will launch its first-ever mid-range smartphones at its I/O 2019 event. 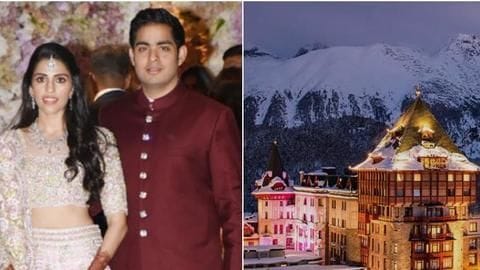 The festivities of Akash Ambani and Shloka Mehta's wedding have officially begun. 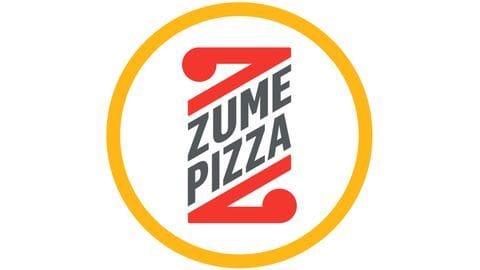 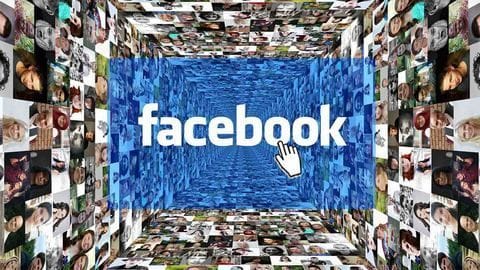 Business
There's no free lunch, not even for Facebook employees

They say that there's no free lunch, and that now seems to be applicable to Facebook as well. 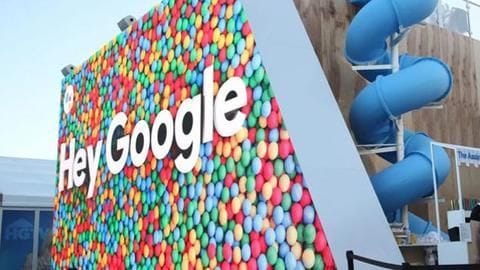 Technology
Google I/O: Where to watch, expected announcements, and everything else 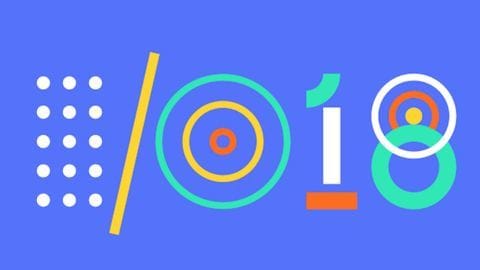 Technology
Here's what to expect at Google I/O 2018 conference

If Mobile World Congress is a Mecca for mobile technology pundits, Google's I/O is the holy pilgrim for software developers, Android lovers and Google enthusiasts. 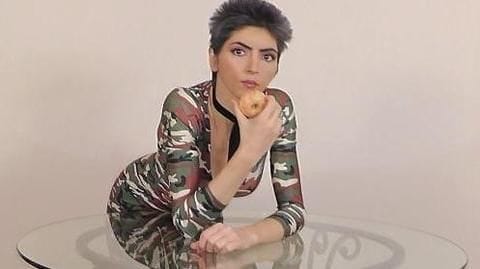 World
YouTube shooter was angry at company for 'censorship,' 'discrimination' 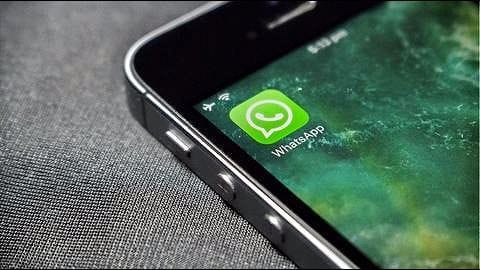 Facebook-owned messaging app WhatsApp has one of the world's largest user-bases with over 1.3 billion users. Technology
The secret is out: Android O is Android Oreo!

After a lot of speculation, we finally know what Google's Android O stands for. The widely-believed theories were correct: Android 8.0 is called Oreo! 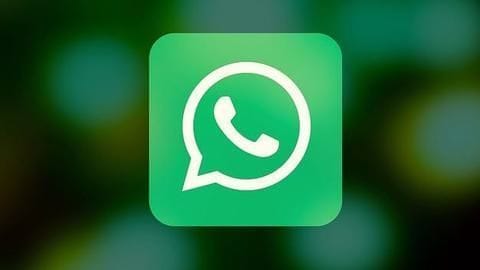 WhatsApp is finally gearing up for its next big step. With Paytm planning on bringing its messaging service soon, it has now decided to integrate UPI-based mobile payments system into its platform. 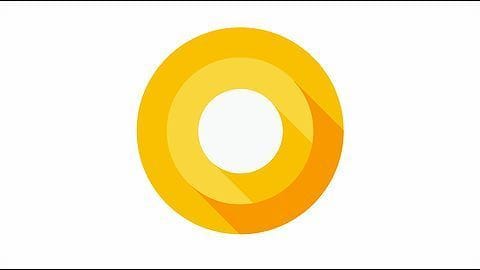 Technology
Android O: What has changed in the final beta version?

Google recently unveiled the fourth and final Android O developer preview; the consumer version is expected to roll-out around August-end. 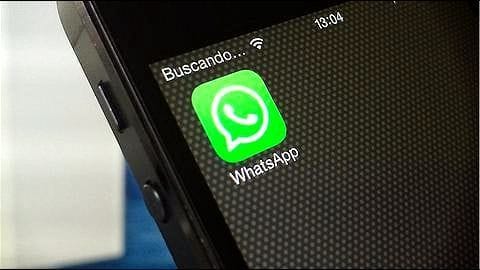 Business
Is Facebook's WhatsApp taking a step towards monetization? 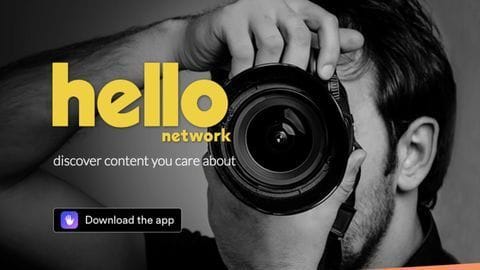 Hello, a new social media platform launched by Orkut founder Orkut Büyükkökten in August 2016, is now available for use in India. The company said the India app is till under testing. 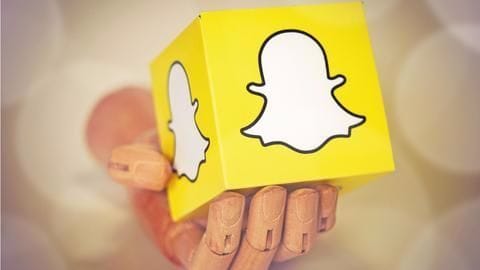 The Saint Francis High school in Mountain View, California made $24 million from the initial public offering of Snap Inc. 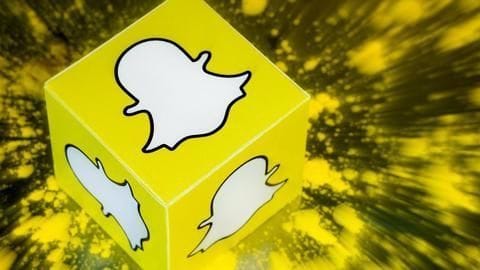 In its IPO, Snap Inc was valued more than expected, raising $3.4 billion. 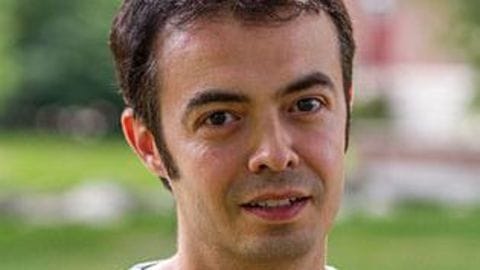