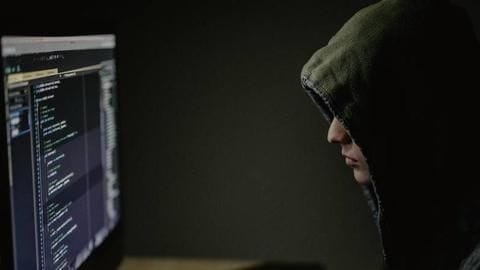 Japanese stalker traced singer through reflection in her eyes

We all see technology as a boon for humanity, but sometimes, a few nefarious minds can use the same tech for things you can't even imagine. 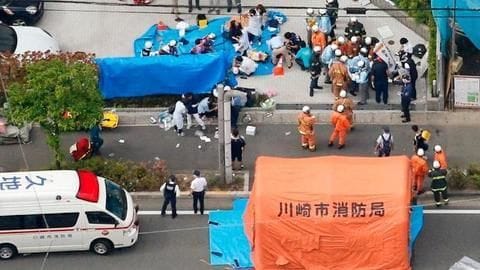 A knife-wielding man attacked commuters at a busy bus stop in Japan on Tuesday, injuring at least 19 people, including 13 elementary school children. According to Japan's national broadcaster, NHK, two people, including a kid, died in the inhumane attack. 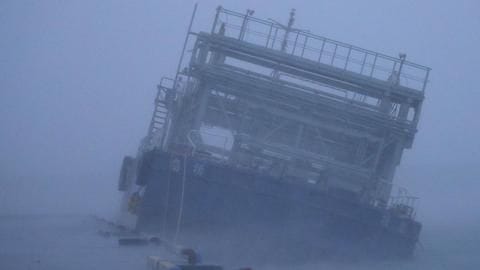 A powerful typhoon ripped through Japan yesterday, forcing cancelation of flights and trains, including in the Tokyo area as authorities warned of strong winds and torrential rain. 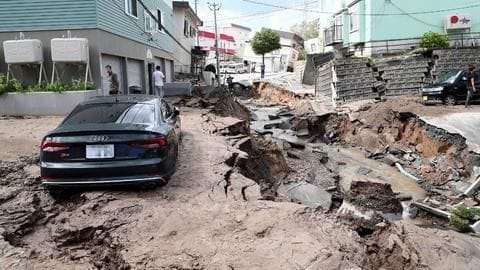 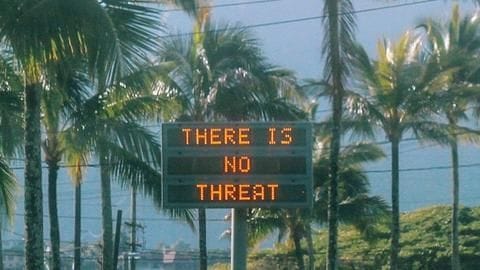 A few days back, residents of Hawaii witnessed 38 minutes of panic after the Hawaii Emergency Management Agency mistakenly issued a ballistic missile warning. 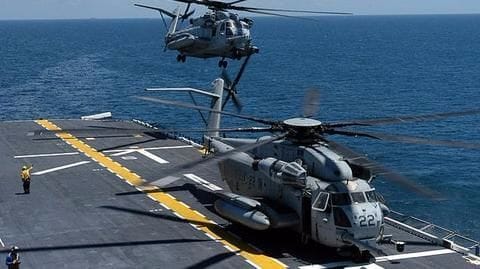 A US Navy aircraft having 11 people on board has crashed into the Pacific Ocean, southeast of Okinawa, Japan. 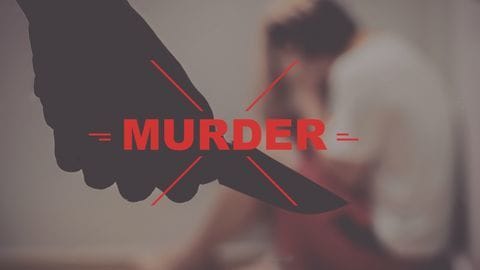 Police have found at least nine dismembered bodies hidden in coolers in an apartment near Tokyo. 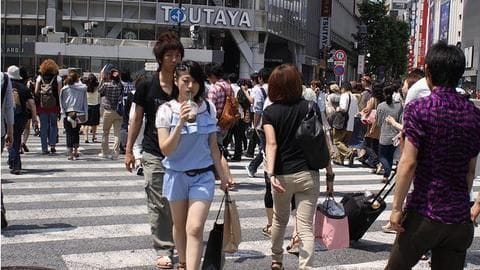 Why are Japanese people working themselves to death?

"Karoshi" or deaths from overworking have been on the rise in Japan.

'Radhe' v/s 'The Outlaws': How not to make a remake

OPPO Reno6 Pro+ to debut with a Snapdragon 870 chipset