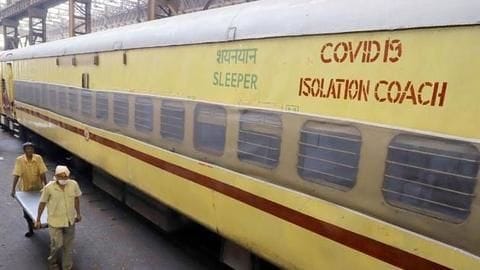 The coronavirus pandemic has put a monumental strain on India's healthcare system, which was never at par with that of the developed countries. 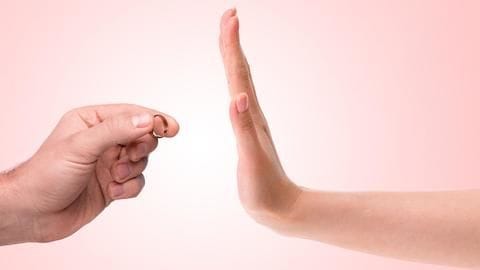 World
What is South Korea's #NoMarriage movement all about

South Korea is looking at an economic crisis and they have narrowed down the problem to the one source: women. 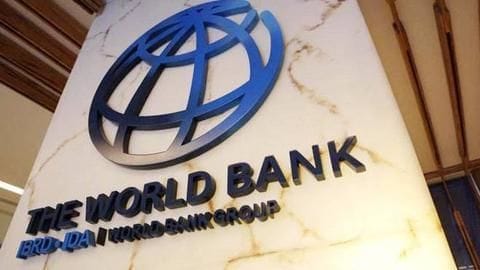 The World Bank today unveiled $200 billion in climate action investment for 2021-25; adding this amounts to a doubling of its current five-year funding. 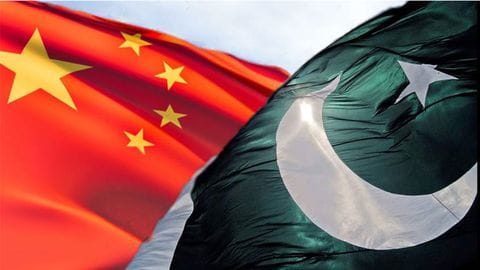 World
US demands transparency over Chinese debt on Pakistan

The US is demanding transparency over China's debt on Pakistan, Under Secretary of Treasury for International Affairs David Malpass told lawmakers during a Congressional hearing, amid concerns that Islamabad is seeking a multibillion-dollar bailout package from IMF to pay back Chinese creditors. 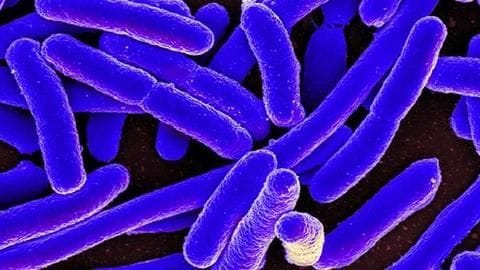 A first-of-its kind study on superbugs in India has found that mortality rates in the country resultant of drug-resistant bacteria are more than twice that of high-income nations. 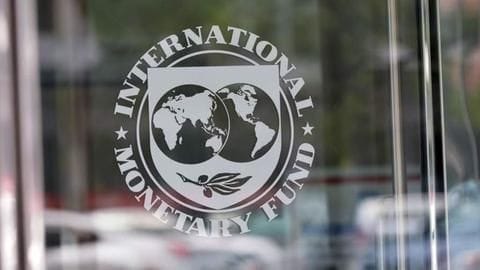 As many as 180 million jobs for women are at high risk of being displaced globally due to new technologies like automation, the International Monetary Fund (IMF) warned today. 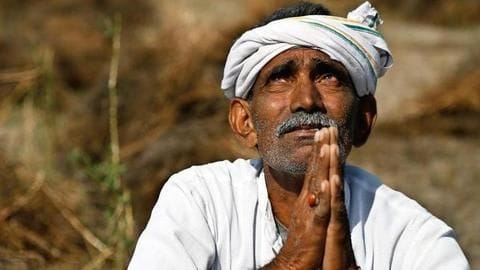 For the last two decades, farming in India hasn't been profitable, a study conducted by the Organization of Economic Cooperation and Development (OECD) and research firm ICRIER concluded. 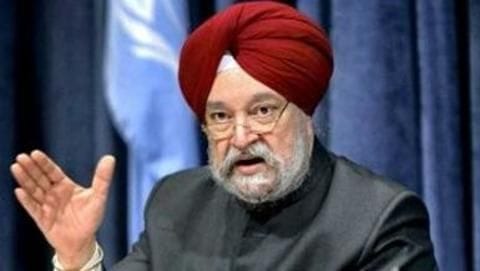 Housing and Urban Affairs Minister Hardeep Singh Puri today said the government would meet the target of constructing 67 lakh household and 5 lakh public toilets in urban areas under the Swachh Bharat Mission a year ahead of the schedule of 2 Oct'19. 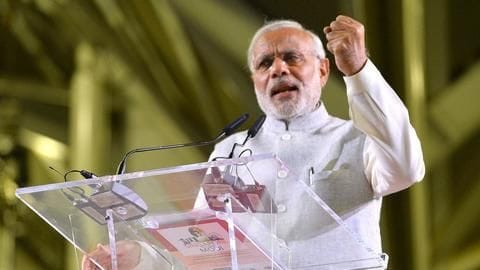 India
PM calls for responsible pricing for affordable energy to all

Addressing the International Energy Forum in Delhi, PM Narendra Modi on Wednesday called for reasonable and responsible pricing to provide easy access to affordable energy to all. 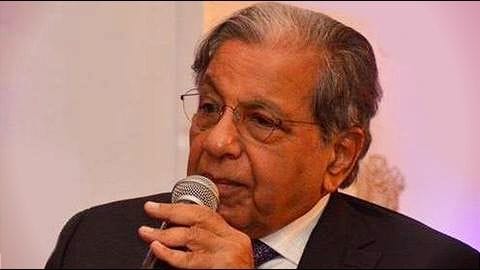 India
15th Finance Commission to soon decide what populism is 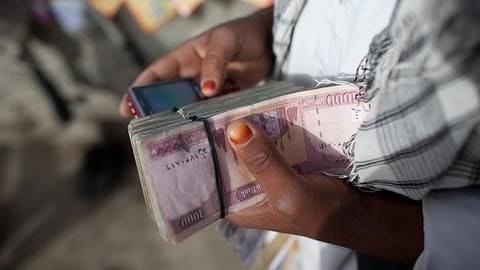 India and Switzerland have signed a deal that would allow both to automatically share tax-related data from 2019. 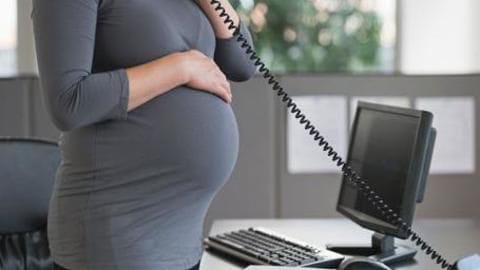 Women employees of the Tripura government will now be able to avail 24 months of maternity leave for their first two children, the Left Front ruling party recently announced. 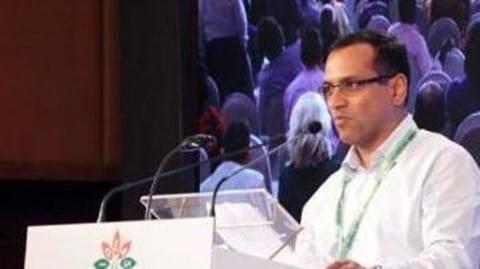 In an exclusive article, the Wire has alleged that a think-tank run by National Security Advisor (NSA) Ajit Doval's son Shaurya Doval reeks of conflict of interest. 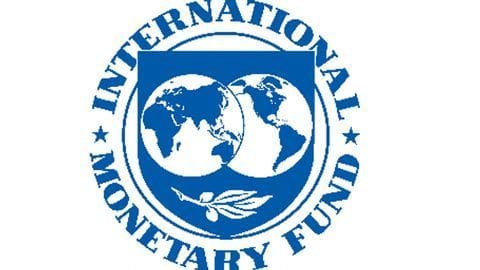 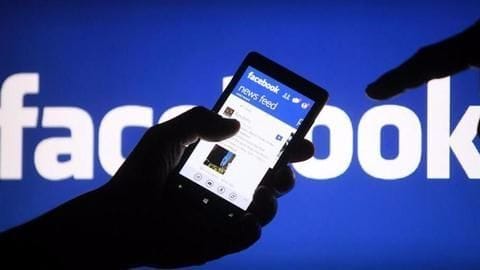 Data analytics is one of the most lucrative career options in today's age. But most Indians probably weren't expecting the government's plans with it. 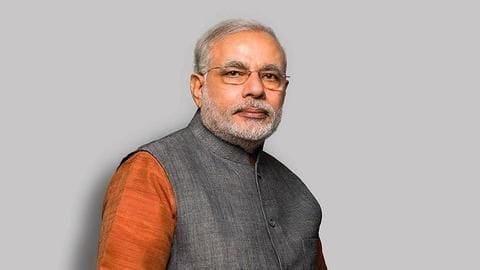 As many as 73% of Indians have faith in the Narendra Modi-led NDA government, according to the Organization for Economic Co-operation and Development's (OECD) Government at a Glance 2017 report. 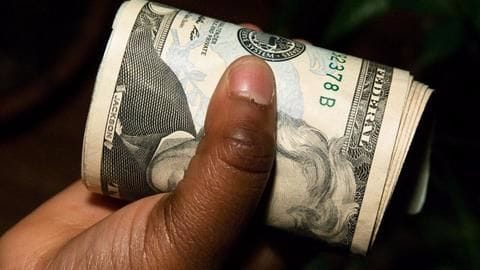 India's rank has been slipping consistently in terms of money held by nationals with Swiss banks. From being the 66th in 2014 and 75th in 2015, it is now at 88th. 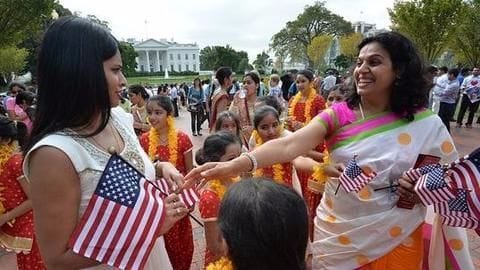 Indians top the list when it comes to acquiring foreign citizenship. In 2015, 1.3 lakh people of Indian origin acquired citizenship of the 35 OECD countries. 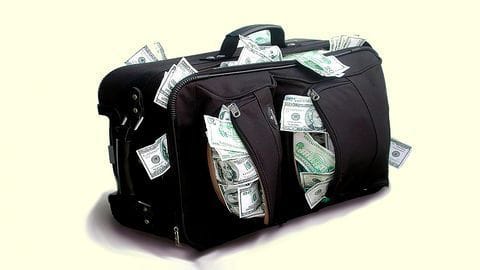 Deposits in Swiss banks from India are "rather few" compared to other global financial hubs like Hong Kong and Singapore, according to Geneva-based Association of Swiss Private Banks. 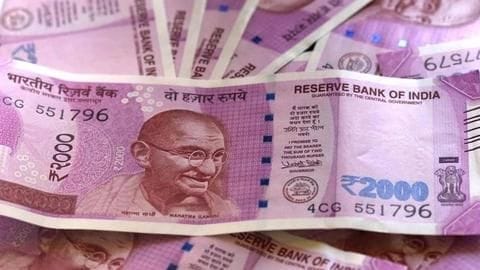 The fight against black money has received a boost after Switzerland ratified the Automatic Exchange of Information (AEOI) with India and 40 other jurisdictions. 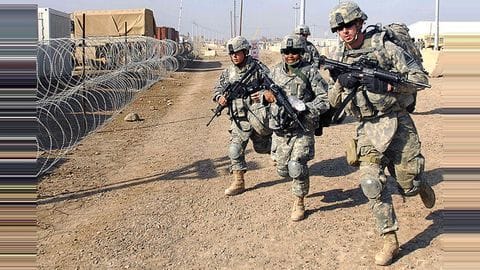 World
US admits it isn't winning war in Afghanistan

US Defense Secretary Jim Mattis admitted to Congress that the US is "not winning" the war against Taliban militants in Afghanistan. 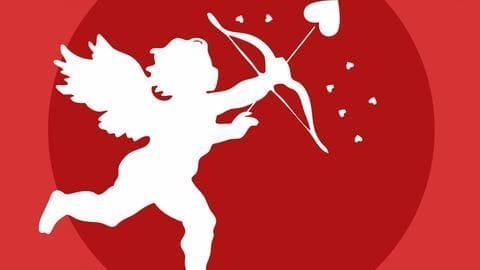 A small town Swedish politician, named Per-Erik Muskos, from the town of Övertorneå in northern Sweden, has proposed that Swedish citizens should get an hour-long paid break from work to go home and have sex with their partners. 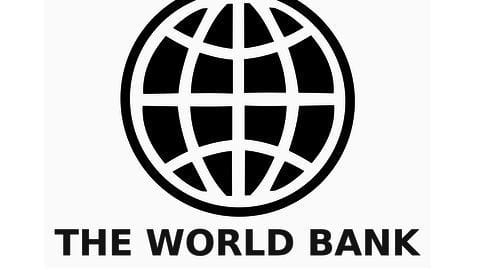 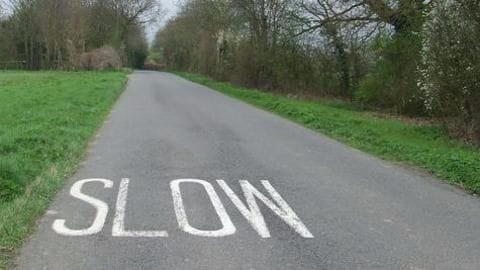 According to data compiled by Central Statistics Office, India's GDP has been revised downwards from the original estimate of 7.6% to 7.1%. 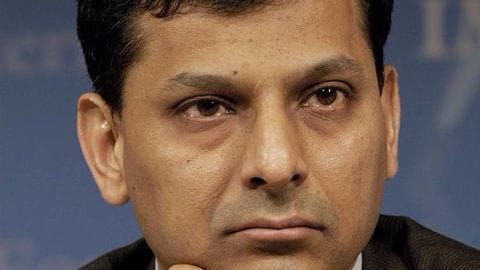 The Reserve Bank of India said that it maintains the previous growth projections for the country, stating that it expects India to witness GDP growth of 7.6% in FY17.