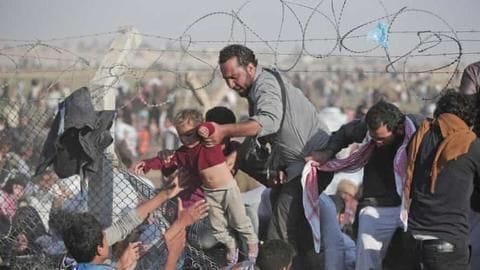 A key group that monitors internal displacement said on Thursday that violence and disasters forced people to relocate within their countries more than 40 million times last year, the highest such tally in over a decade. 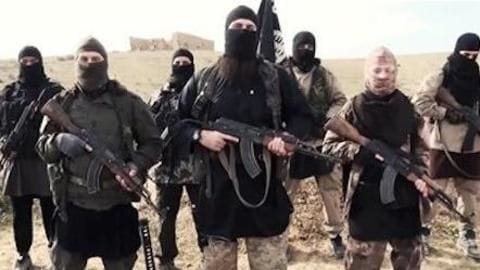 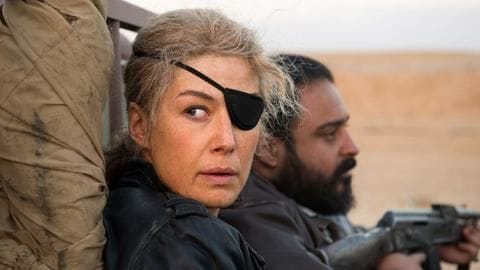 On Wednesday night, a court in Washington slapped the Syrian government with $302mn in damages for the death of journalist Marie Colvin. 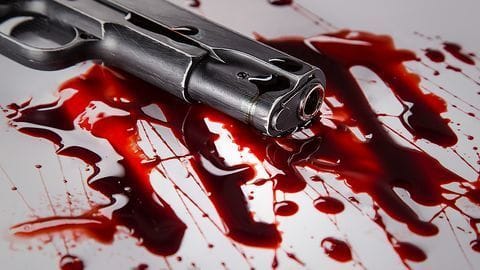 In what can only be described as a horrifying incident, seven members of the Syrian White Helmets rescue group were shot dead by unknown gunmen in Sarmeen, a town in rebel-held Idlib province. 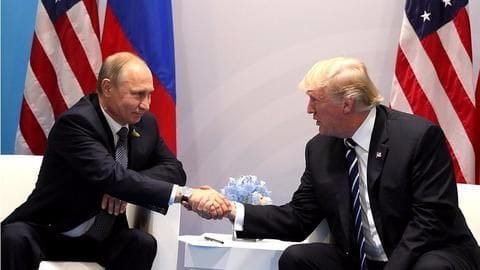 The US, Russia and Jordan have agreed to a ceasefire across the south-western Syrian regions of Daraa, Quneitra and Sweida. 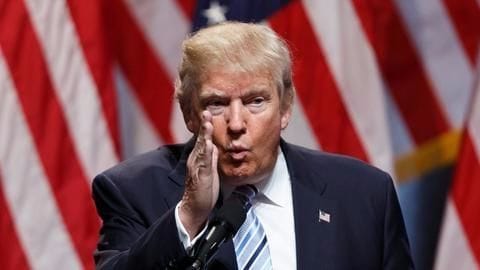 US President Donald Trump discussed steps to de-escalate the Syrian civil war during a phone conversation with his Russian counterpart Vladimir Putin. 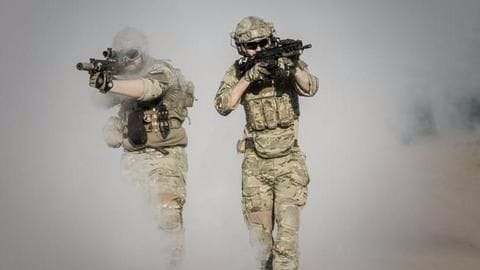 Allies Russia and Syria have completely retaken the Islamic State-held Palmyra, ending the second occupation of the city by the IS, officials said. 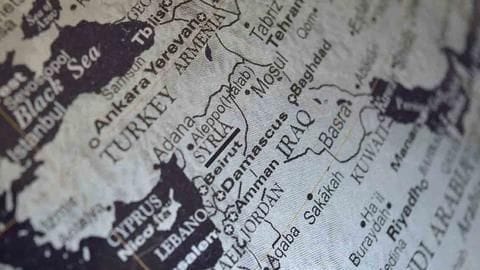 Syrian rebel delegation spokesman Yahya al-Aridi said that the group had no intention of signing a joint communique demarcating an agreement to ceasefire, at talks being held in Kazakhstan. 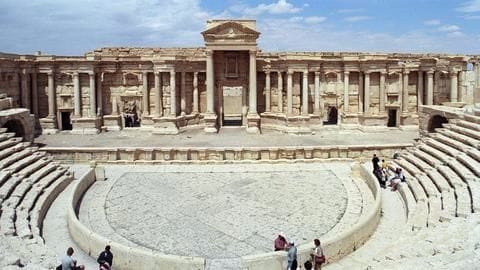 World
IS destroys part of ancient Roman amphitheatre in Palmyra

Syrian officials said IS militants have destroyed part of the ancient Roman amphitheatre located in Palmyra. 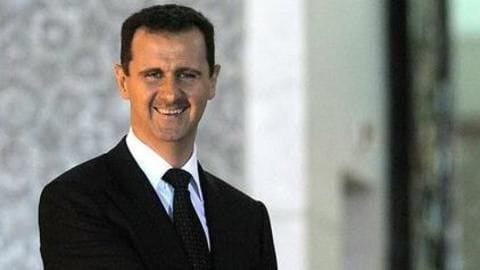 World
Assad ready to negotiate everything at Kazakh talks

Syrian President Bashar al-Assad said he was ready to discuss "everything" at peace talks proposed to be held in Kazakhstan; however, there is no official representation for the opposition yet. 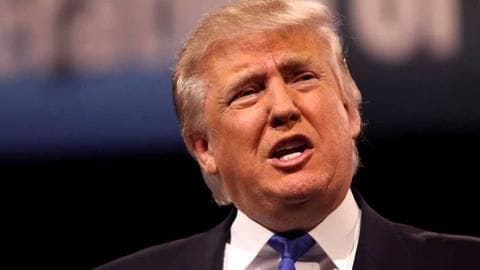 World
Trump praises Putin for not retaliating on diplomats' expulsion

Donald Trump praised Vladimir Putin for not retaliating over the US expulsion of 35 suspected Russian spies by President Barack Obama. 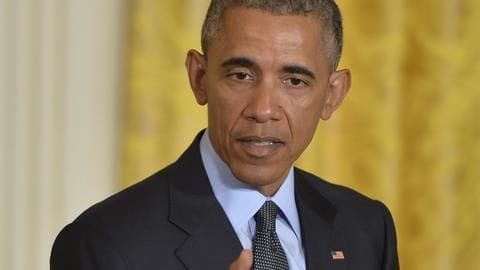 In response to their allegations of Russia having tampered with the US elections, the Obama administration sanctioned the GRU and the FSB, Russia's intelligence agencies. 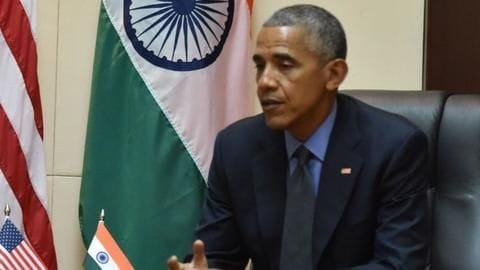 World
US to retaliate against Russia's vote-tampering

The Obama administration is set to announce a slew of retaliatory measures against Russia's alleged involvement in tampering with the US elections. 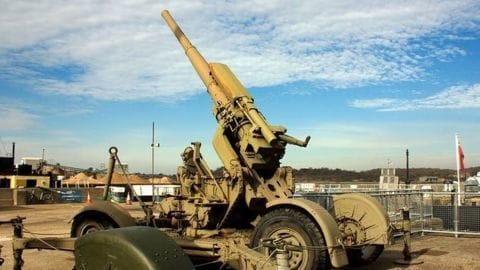 Sources have stated that the ISIS militants who retook Palymra may have got access to heavy weaponry including air-defence systems. 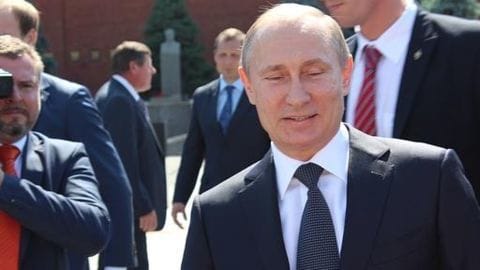 US television network NBC has stated that Russian President Vladimir Putin was personally involved in the alleged hacking of servers to manipulate the US election. 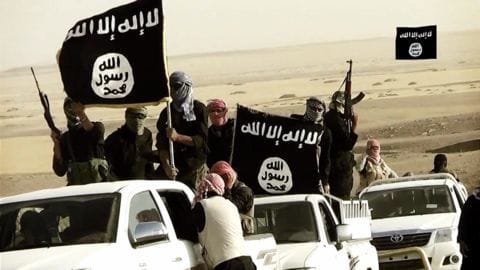 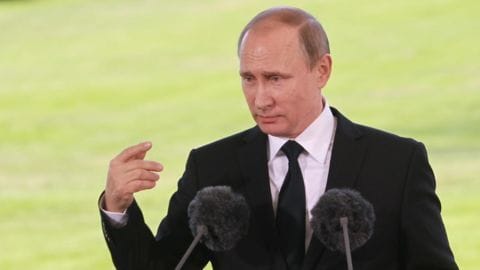 President Trump and Russian President Putin acknowledged the "low-point" in Russia-US relations and vowed to work together to improve the shaky bilateral equation.