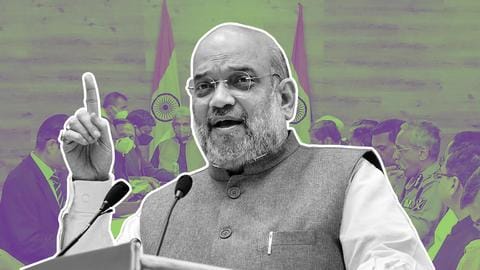 India is preparing a dossier of Pakistan-based terrorists operating in Jammu and Kashmir to raise the issue with the United Nations in order to corner them, Hindustan Times reported, citing Union Home Ministry officials. 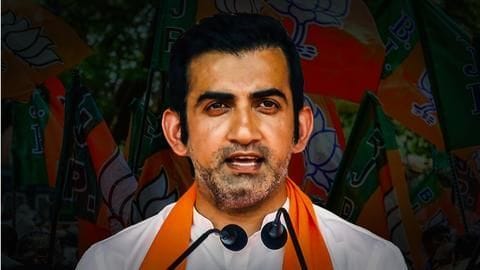 Bharatiya Janata Party MP Gautam Gambhir has alleged that he and his family received a death threat from "ISIS Kashmir." 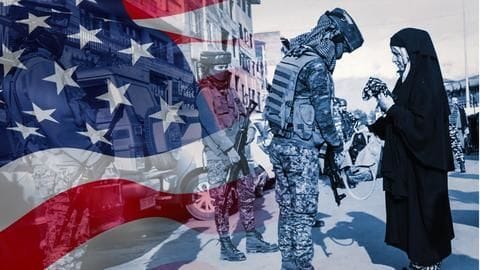 In its latest travel advisory for India, the United States has asked its citizens to exercise increased caution due to terrorism and crimes against women. 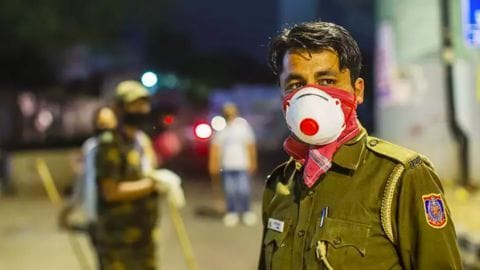 The Assam Police has issued a high alert in the state after receiving intelligence inputs of terror plots in the state and other places in the country by Pakistan's Inter-Services Intelligence (ISI) and Al Qaeda. 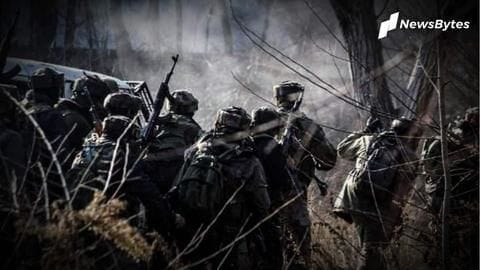 The Jammu and Kashmir administration on Wednesday dismissed six government employees over their alleged links to terror groups. 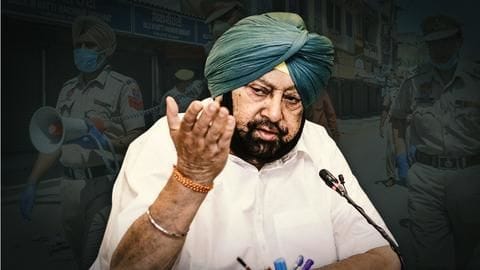 Punjab Chief Minister Captain Amarinder Singh has directed the police to be on high alert after a Pakistan-backed terror module was busted in the state. 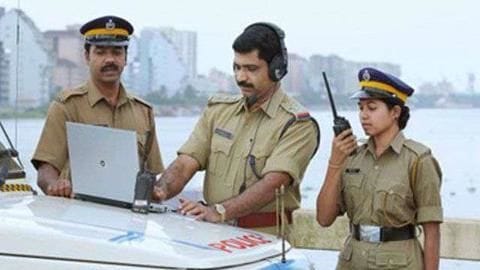 Kerala Police issued a high alert across the state on Monday amid reports of a possible terror attack. 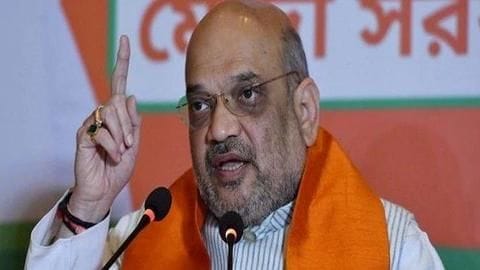 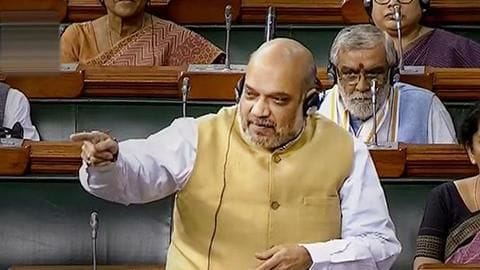 The Lok Sabha on Monday passed The National Investigation Agency (Amendment) Bill, 2019, to strengthen the NIA. 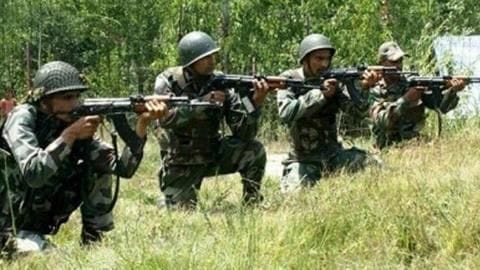 In a joint operation conducted over three weeks, the armies of India and Myanmar destroyed several insurgent camps set up by Northeast-based terrorist groups inside Myanmar, defense sources said on Sunday. 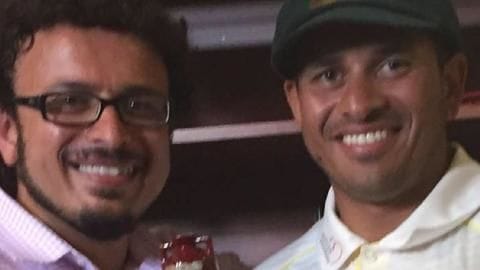 Arsalan Khawaja, the brother of Australian cricketer Usman Khawaja, has been arrested in Sydney by counter-terrorism forces over a fake terror plot. 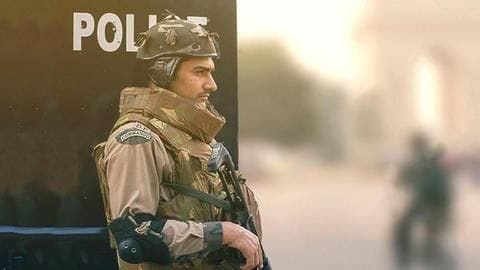 On Saturday, the national capital was put on high alert after intelligence agencies came across messages detailing attack plans in a WhatsApp group believed to be run by Pakistan-based terror group Jaish-e-Mohammad (JeM). 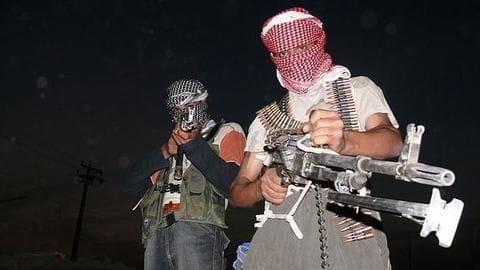 According to the counter intelligence wing of the Punjab Police, at least six terrorists from Pakistan-based terror group Jaish-e-Mohammad (JeM) have crossed over into the state, and are headed towards Delhi. 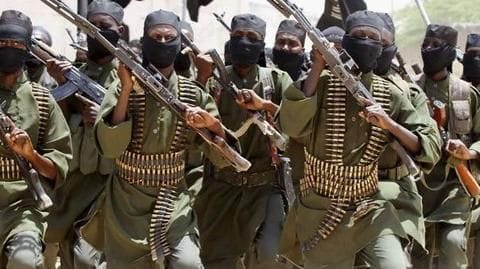 Al-Qaeda in the Indian Subcontinent (AQIS), the terror group's newest affiliate, is "ideologically inclined" to carry out attacks inside India but its capability is believed to be low and is relatively isolated owing to increased security measures in India, a UN report said. 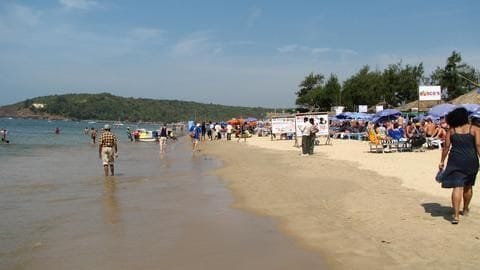 Goa authorities on Saturday, alerted all casinos, restaurants, and vessels, operating from the shores about a possible arrival of terrorists. 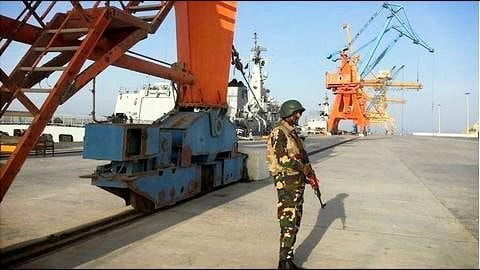 The Pakistani Interior Ministry has shockingly claimed that India is planning to carry out attacks on installations along the $62 billion China-Pakistan Economic Corridor (CPEC) and sabotage the project. 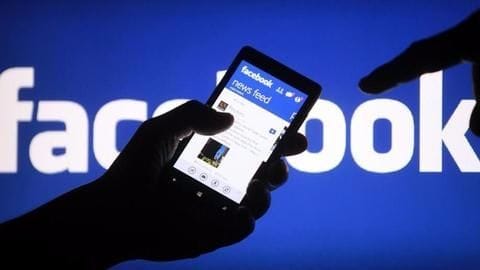 Facebook has revealed how it has moved from human intervention to AI to detect terrorism-related posts. 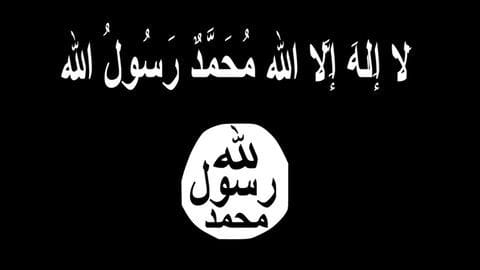 An audio clip allegedly from the IS talking about terror attacks at Kumbh Mela and Thrissur Pooram has surfaced. 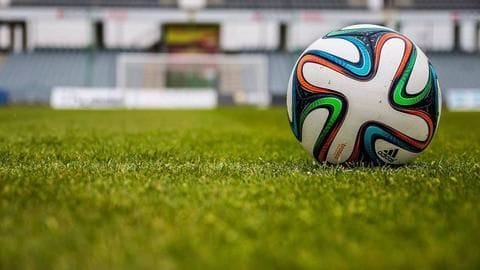 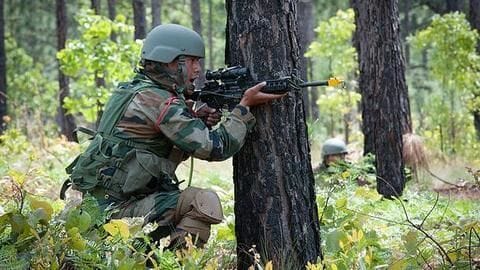 The army successfully foiled an infiltration attempt in J&K's Uri sector this morning. Two terrorists were killed in the ensuing gunfight. 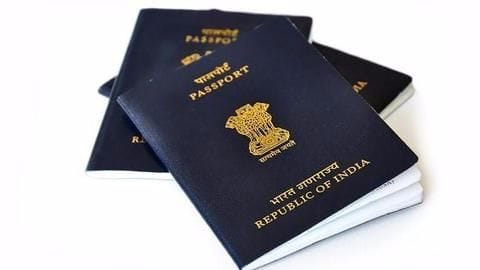 All passports in UP's Deoband town, Saharanpur and Muzaffarnagar districts will be verified by the police amid reports of terrorists hiding in the region. 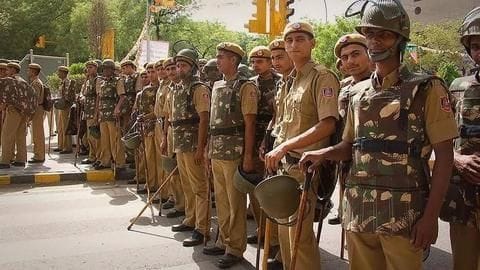 To combat possible terror strikes on Independence Day, Delhi has got a seven-layer security guard this time. 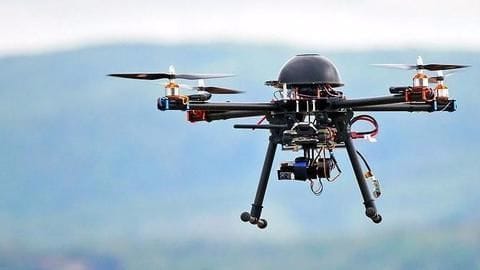 According to the MHA, terror outfits have newer modes of operation including small drones, Chinese lanterns and paragliding equipment. 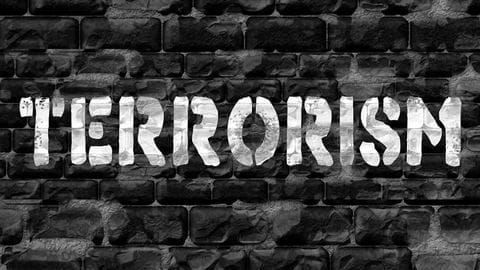 Australian police said a terror suspect attempted to smuggle a bomb on an airplane by planting it into the luggage of his unsuspecting brother. 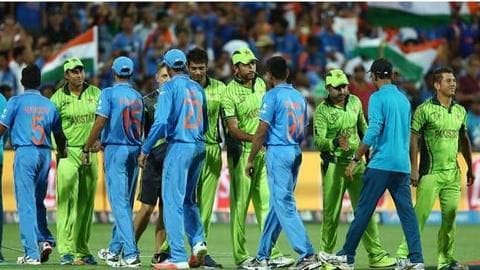 Sportskeeda reported today that the UK intelligence has been alerted about a possible terror attack which could take place in the upcoming ICC match between arch-rivals India and Pakistan at Edgbaston.