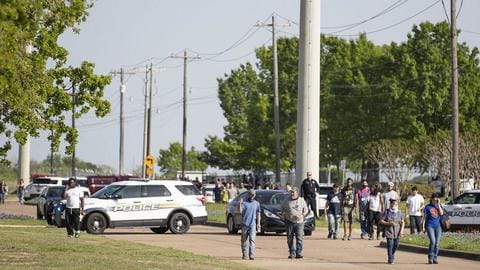 One person was killed and five people were wounded in the wake of a shooting at a cabinet-making business in Bryan, Texas, US, authorities said, and a state trooper was later shot during a manhunt that resulted in the suspected shooter being taken into custody. 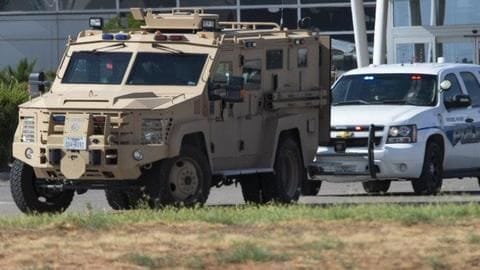 At least five people have been killed and 21 injured in a mass shooting in the state of Texas in the US. The incident took place near the twin cities of Midland and Odessa in West Texas. 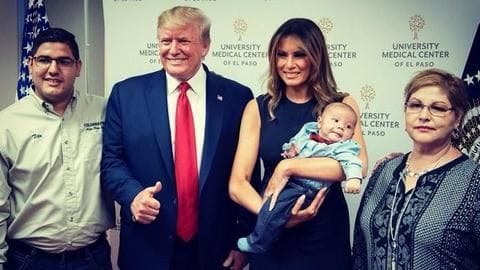 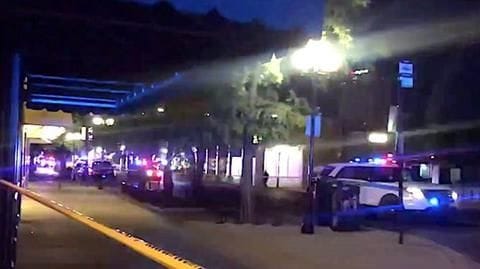 At least nine people have been killed and 16 injured in a mass shooting outside a bar in the Dayton city of Ohio in the US.