Articles about US Intelligence 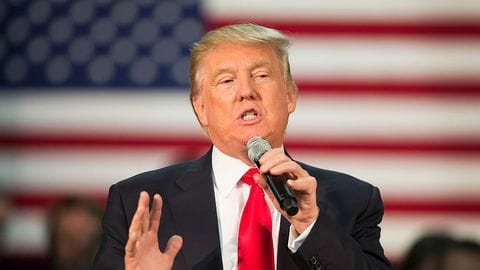 US President Donald Trump yesterday said the details of his upcoming summit with North Korean leader Kim Jong-un will be announced next week, and that a date and place had been settled. 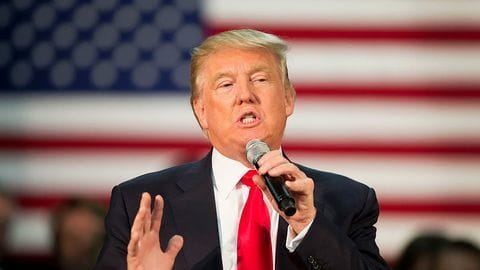 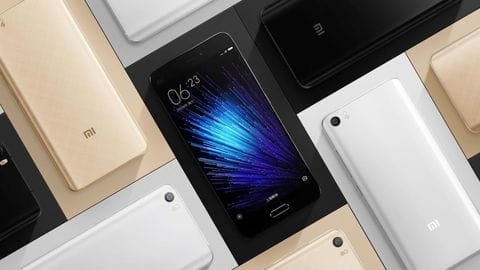 Business
Xiaomi to enter US smartphone market as early as 2018

After its remarkable success in India and the expansion into Western Europe, Xiaomi eyes the US market as it gears for an IPO to raise $10 billion or more in Hong Kong, later this year. 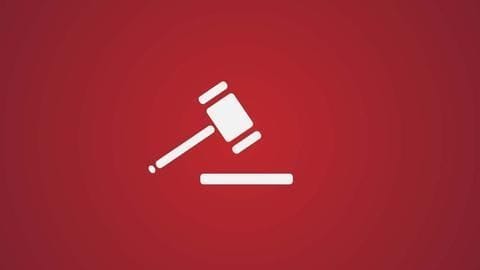 The US has imposed sanctions on several Pakistan based extremist groups, including one run by 26/11 mastermind Hafiz Saeed. 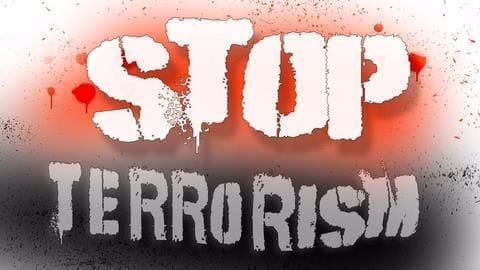 Daniel Coats, director of US National Intelligence told members of the Senate Select Committee on Intelligence that "Islamabad has failed to curb militants and terrorists in Pakistan." 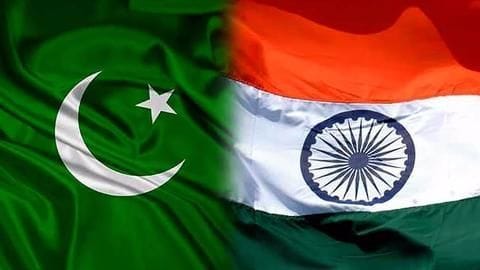 The US intelligence community on Thursday called out Pakistan for supporting anti-India militants, leading to deteriorating ties with India. The observation was made in the "Worldwide Threat Assessment of the US Intelligence Community" annual report. 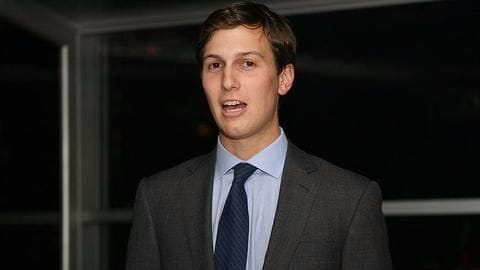 President Donald Trump's son-in-law, Jared Kushner, will be questioned by a US intelligence committee that is investigating alleged ties between President Trump and Russia. FBI Director James Comey confirmed for the first time that the agency is investigating Russian interference in the US presidential elections of November 2016. 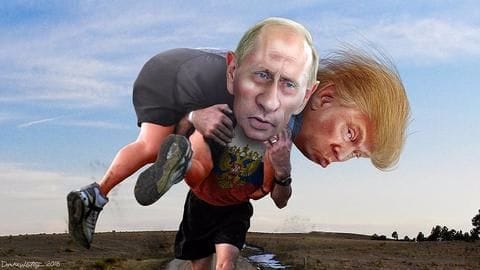 An American congressional committee has agreed to an investigation into the Moscow's alleged interference in last year's US presidential elections. 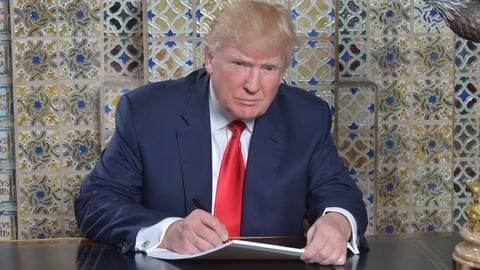 World
Trump: Will work with Russia to resolve Ukraine crisis

US President Donald Trump had a telephone conversation with Ukrainian President Petro Poroshenko. Trump stated that he will work closely with Kiev and Moscow to resolve the Ukraine crisis. 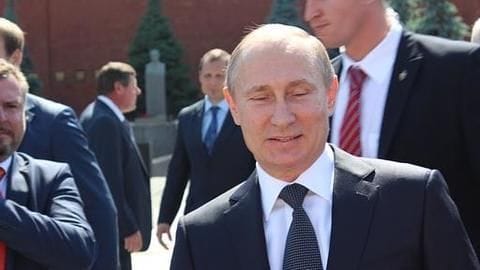 US President Donald Trump and Russian President Vladimir Putin had their first official telephone call, in what the White House called a "significant step" in a relationship that needs repairs. 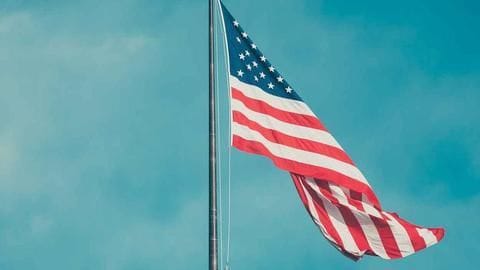 World
May repeal sanctions against Russia; may not commit to One-China

In an interview, US President-elect Donald Trump said he would keep the sanctions against Russia" at least for a period of time". World
Putin ordered 'influence campaign' in US polls: US Intelligence

According to a report by US Intelligence, an "influence campaign" was ordered by Russian President Vladimir Putin in the 2016 Presidential Elections. 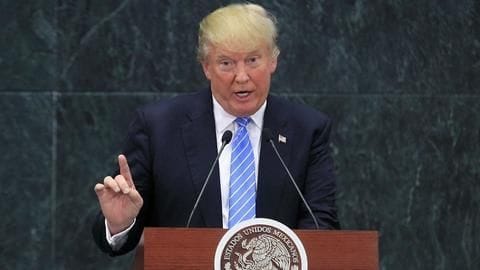 World
No proof that Russia was involved in hacking: Trump team

Donald Trump's spokesman Sean Spicer stated that there was no evidence to suggest Russian hacking influenced the US Presidential elections. 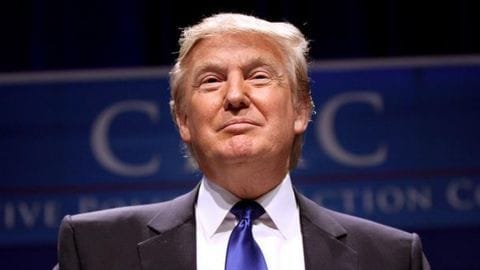 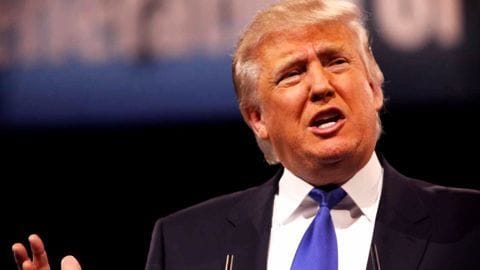 World
I won the popular vote: US President-elect Donald Trump