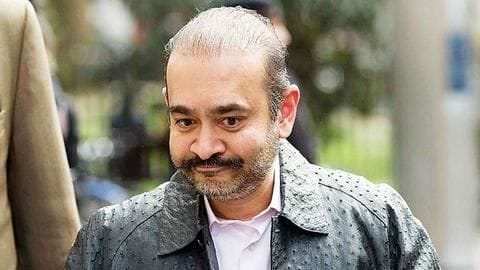 World
If extradited to India, I will kill myself: Nirav Modi

Fugitive diamantaire Nirav Modi, who is lodged in a prison in UK, wants to be released. And now, that his bail pleas have been junked repeatedly, he has taken to threats. 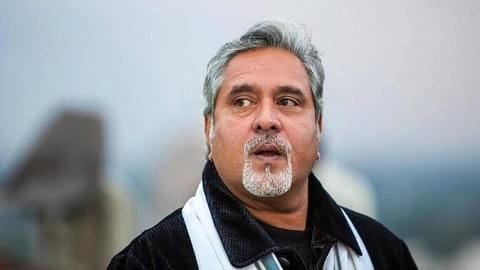 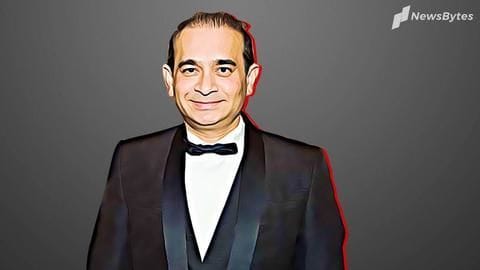 There seems to be no end to troubles of beleaguered diamantaire Nirav Modi, who is the prime accused in the Rs. 13,700 crore PNB fraud. 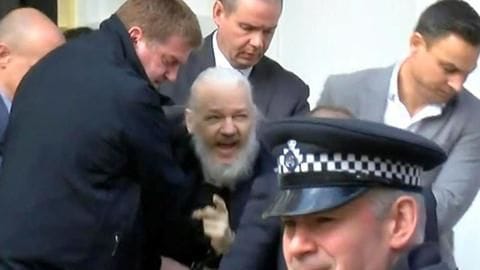 WikiLeaks founder Julian Assange was arrested on Thursday by British police after Ecuador denied to provide him asylum indefinitely. Assange, who has grown a beard, was forcefully taken into a police vehicle. 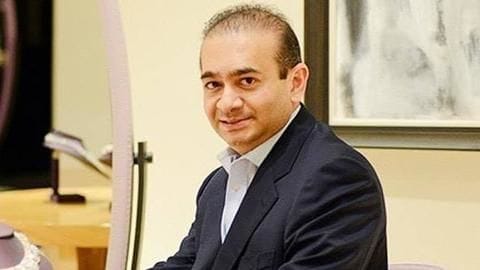 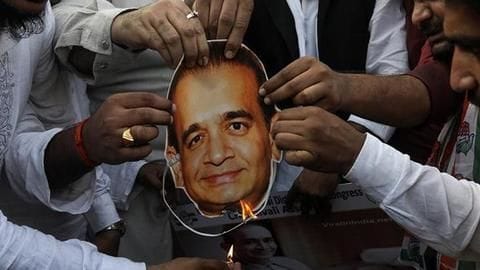 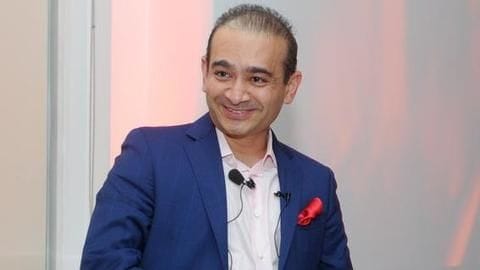 Fugitive businessman Nirav Modi, who is the prime accused in the Rs. 13,000 crore PNB fraud, was denied bail by a UK court on Wednesday. He will stay in prison till March 29. 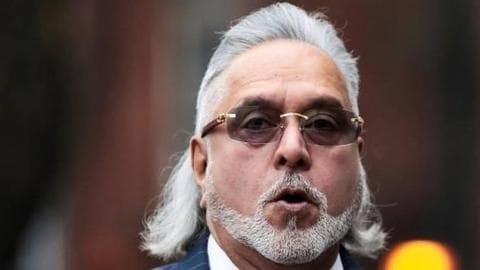 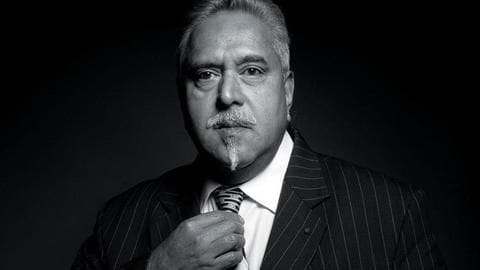 India
UK-court's verdict on Mallya's extradition today: All you should know

Westminster Magistrates' Court in London will deliver its judgment on extradition of embattled liquor baron Vijay Mallya on Monday and a CBI team has left from India for the same. 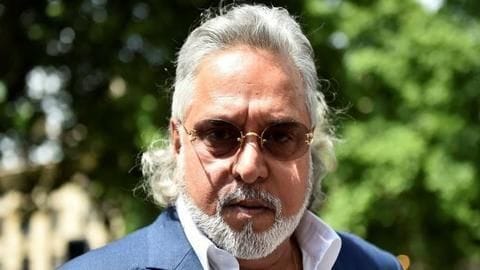 Embattled liquor tycoon Vijay Mallya is scheduled to return to Westminster Magistrates' Court in London tomorrow when his extradition trial is listed for a judgment hand-down. 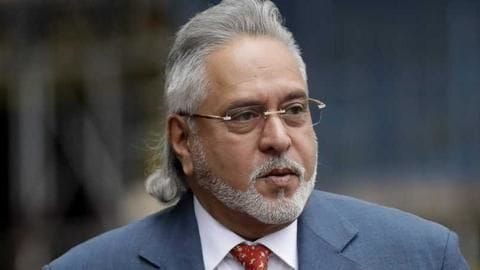 India
Please take it: Mallya offers to repay 100% to banks

With five days remaining for a UK court's verdict on whether fugitive business tycoon Vijay Mallya can be extradited to India, Mallya seems to be rattled. 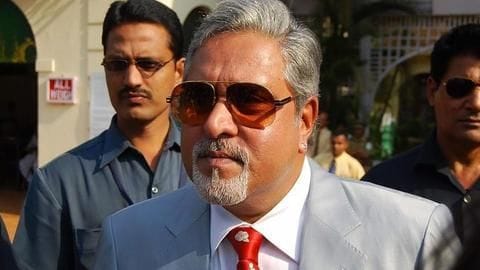 Vijay Mallya will appear before a London court today for a hearing in his extradition case, during which the judge is expected to review a video of the Mumbai jail cell prepared by the Indian authorities for the embattled liquor tycoon. 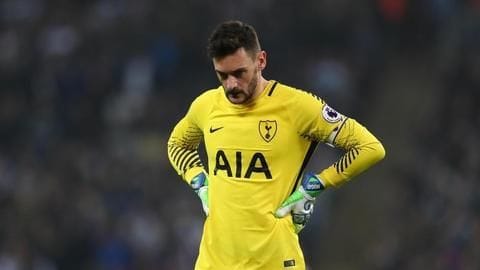 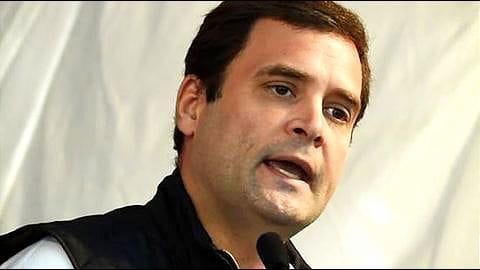 Rahul Gandhi yesterday said that people support populist leaders like US President Donald Trump and PM Narendra Modi because they are angry over not having jobs, as the Congress President stepped up his attack on the BJP and the RSS. 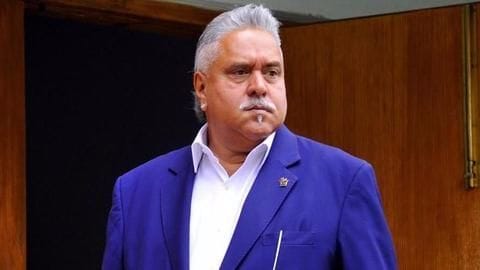 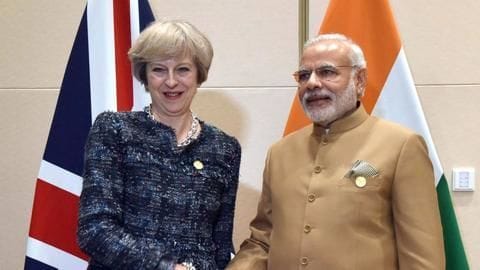 In recent weeks, UK has rejected two extradition requests by India. The decision came from London's Westminster Magistrates' Court, the same court that is hearing the Vijay Mallya case. 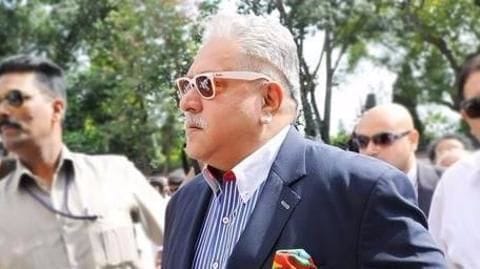 On June 13, the Westminster Magistrates Court in London will hear the extradition case of Vijay Mallya, where the Crown Prosecution Service will argue for the Indian government; CBI earlier provided officials necessary documents. 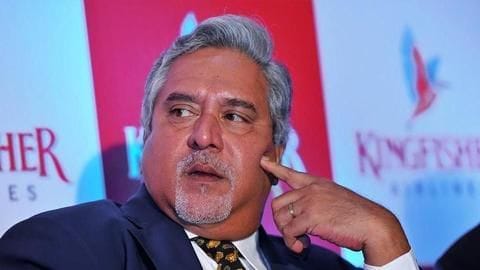 While the presence of absconder Vijay Mallya at the ICC Champions Trophy match created quite a stir in the media and social media, Mallya was unfazed. 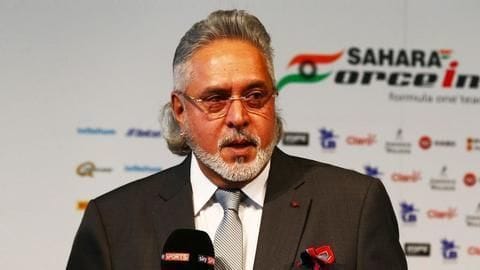 The Supreme Court has found businessman Vijay Mallya guilty of contempt of court, and has summoned him before it on 10 July. 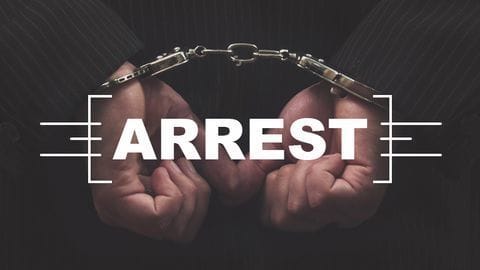 In what is seen as the first-step toward bringing Vijay Mallya to India, reports have indicated that he was arrested by Scotland Yard in London. The Westminster Magistrates' Court granted him bail in 3 hours. 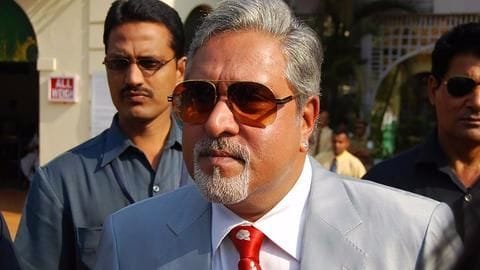 The UK secretary of state has approved India's request for extradition of Vijay Mallya and sent it to a district judge for consideration of a warrant, announced MEA spokesperson Gopal Baglay. 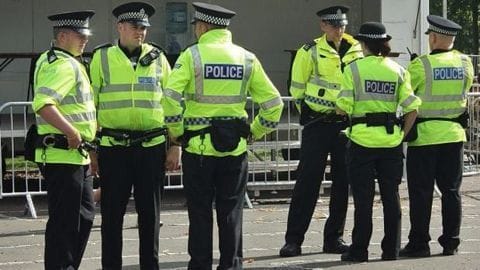