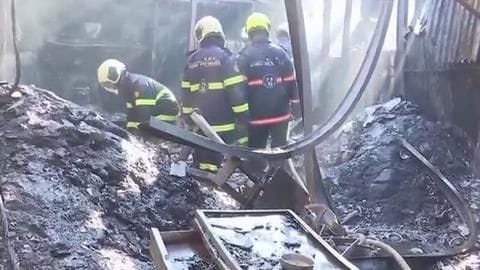 When would MCGM be divided on the basis of district for better administration?

As of now, no decision has been taken regarding the division of MCGM. Both Congress and Nationalist Congress Party are in favour of creating three corporations out of the present civic body. But, BJP and Shiv Sena have opposed the proposal. The division of MCGM is a contentious issue, which also caused an uproar in Maharashtra's state assembly in December 2017.

Kate Winslet is playing a "water person" in 'Avatar 2'