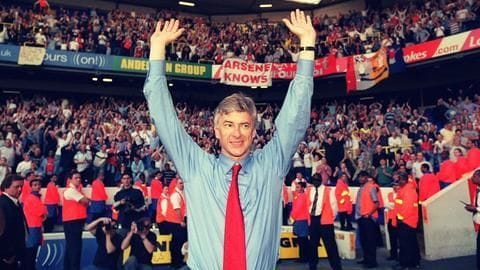 What is the difference between Champions League and La Liga?

La Liga is also known as the Spanish Primera, it is Spain's first division football league. Clubs like Real Madrid, Barcelona, Espanyol play in this division. Champions League, on the other hand, is a group+knockouts competition played by the top football clubs of European Football Leagues.