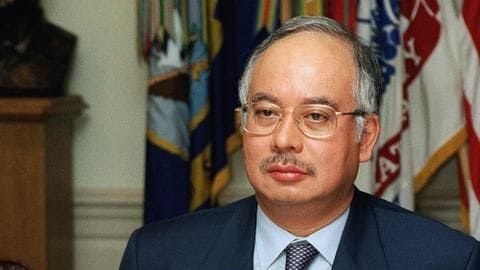 How have the India and Nepal political relations been?

The Republic of India and the Federal Democratic Republic of Nepal's commenced their relations with the 1950 Indo-Nepal Treaty of Peace and Friendship and accompanying secret letters defining the security relations between the two countries. It also included an agreement governing both bilateral trade and trade transiting Indian territory. In the 1950s, Rana rulers of Nepal welcomed close relations with India, fearing China. More.