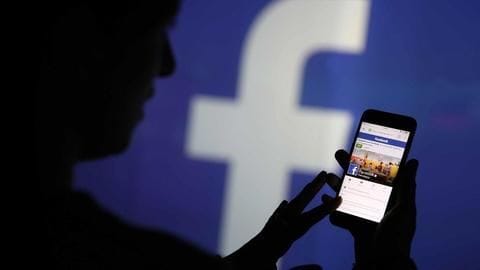 I am not receiving e-mail notifications on my Facebook. What should I do?

How do I add a temporary profile picture on Facebook?

What are the different categories of Facebook Data available?

Facebook stores different categories of data for different time periods, so you may not find all data from the time you joined Facebook. You won't find information or content that you deleted because content deleted from your account is also deleted from Facebook servers. For more information on all the categories, you can check this link.

What is public information?

Something that's public can be seen by anyone. That includes people who aren't your friends, people off of Facebook and people who use different media such as print, broadcast (ex: television) and other sites on the Internet. For example, if you use Facebook's services to provide a real-time public comment to a television show, it may appear on the show/elsewhere on Facebook. More.

The deletion process on Facebook begins 14 days after you submitted your request for deletion of the account. During this time, your account is in a deactivated state and you can choose to cancel your account deletion. When you delete your account, people won't be able to see it on Facebook. For more details on this, check this link.