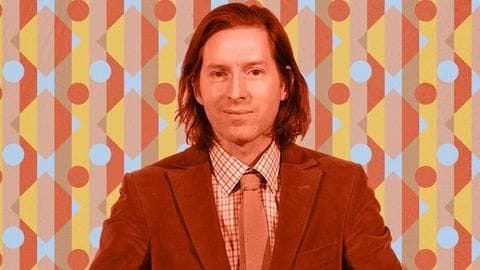 Although 'The Grand Budapest Hotel' was nominated for several categories, it won the Oscar for set design, makeup, soundtrack.

Which is Wes Anderson's best movie?

Wes Anderson has several fantastic movies, but I would recommend my personal favorite Rushmore, and The Royal Tenenbaums.

Has Timothee Chalamet acted with Wes Anderson before?

No, this will be the first collaboration between Chalamet and Anderson, but seeing the kinds of roles he has done, he should fit right into Anderson's film.

When is the new Anderson film releasing?

The new film is still in nascent stages and has not received an official release date yet. It also does not have an official distributor, though Fox Searchlight might get the deal, having had success with 2 other Anderson films, Isle of Dogs and The Grand Budapest Hotel.