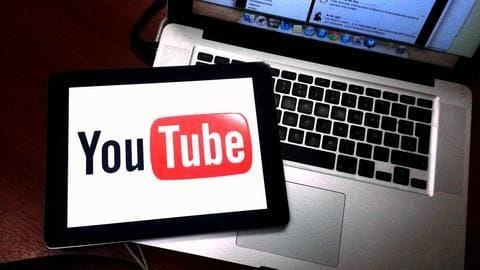 Which channel is good for the preparation of Management?

There are many good YouTube Channels that you can follow to prepare for Management. Here are some: Examrace, Net Crackers, Nav Classes, and BSI Academy.

Can you suggest some YouTube channels for UGC NET Paper II?

Here are some good YouTube Channels you can follow for UGC NET Paper-II: Examrace, Net Crackers, Edu Next Solutions, and BSI Academy,

Edu Next and Arpita Karwa are good YouTube channels to prepare for UGC NET.

Which channel is good for UGC commerce?

The channels which are useful for UGC commerce are (1) Exam Race, (2) NET Crackers, (3) Edu Next Solutions, (4) Arpita Karwa channels, and (5) BSI Academy.

The YouTube channels you can refer to while preparing for UGC Psychology are (1) Examrace, (2) Jovial Study, (3) Arpita Karwa, (4) Nav classes, and (5) NET Crackers.

From 2019 onwardsNET exam will be conducted once in a year or twice in a year?

As of now, the NET exam will be conducted twice a year. The upcoming exam is expected to be held from the third week of June 2019. The NTA which conducts the NET exam has changed the syllabus this year.

What is the minimum qualification to appear for UGC NET?

The online application process for the UGC NET 2019 (July) exam would tentatively start from 1st week of March 2019 and go on till 2nd week of April 2019. Admit cards are expected to be available from 3rd week of June 2019 while the exam would be conducted in July 2019.

What is the maximum age limit for UGC NET?

How many times is UGC NET conducted in a year?

UGC NET is held twice in a year: in July and December. Until July 2018, it was conducted as an offline test. However, it will now be conducted as a Computer-Based Test (CBT). CBSE used to conduct the National Eligibility Test (NET) on behalf of the UGC till July 2018, but from December 2018 onwards, the National Testing Agency (NTA) began conducting the exam.