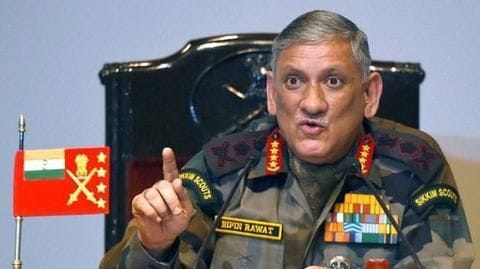 When did the Kashmir insurgency begin?

The Kashmir insurgency began in July 1989.

How many people were killed in Kashmir in 2018?

How many people have been killed in Kashmir in total?

Some human rights groups claim that more than 100,000 civilians have been killed in violence in Kashmir since revolts began in 1989. The Central government, however, had earlier claimed that around 39,000 people, including around 13,000 civilians and over 5,300 security forces have been killed due to the insurgency. Meanwhile, police records put the total death toll at around 47,000.

What is the Hurriyat Conference?

The Hurriyat Conference was formed in March 1993 and is a united political front comprising 26 political, social, and religious organizations. Its mission is to take forward Kashmiri separatism.