Alok Verma: Was removed on frivolous grounds; CBI under attack 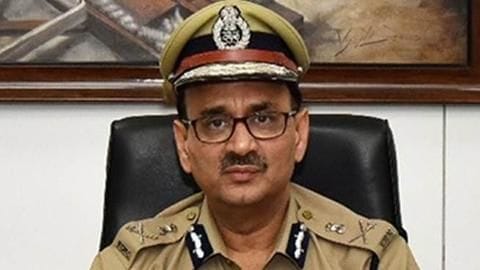 When was Alok Verma removed as CBI Director?

Verma was removed by the Central government at around 2am on October 24.

Why had the Center removed Verma?

During Supreme Court hearings on the case, the Center said that it was forced to remove both Alok Verma and Rakesh Asthana because their internal feud had spilled over into public view, and was thus affecting the image and reputation of the CBI in the eyes of the public.

Why did the Supreme Court reinstate Verma?

Verma was reinstated by the Supreme Court on the grounds that procedure was not followed - to remove a CBI Director, the Center government cannot pass an arbitrary order. The decision has to be taken by a selection committee comprising the Prime Minister, the Leader of Opposition, and a high-ranking judge.

What was the feud between Asthana and Verma about?

Verma had initially alleged that Asthana had been paid Rs. 3.88cr in connection with the Sterling Biotech case. While filing charges against Asthana, the CBI then alleged that Rs. 3cr had been paid to the Special Director as bribes. Asthana, on his part, complained to the Cabinet Secretary, listing over a dozen charges against Verma, including charges of bribery in the Moin Qureshi case.