Here's the list of unwanted records created in IPL's history 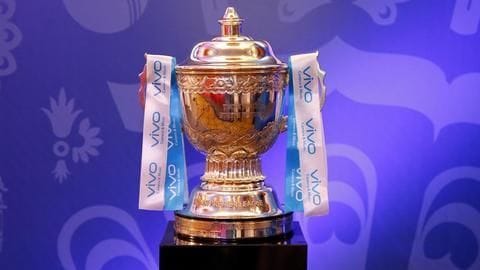 When will the full IPL schedule be announced?

It is not entirely sure when exactly would the full IPL schedule will be announced. Usually, it is announced two months before the tournament gets underway. However, this year, owing to the upcoming general elections, the complete IPL schedule has been held back as the dates of the election too is yet to be announced.

Who won the first IPL?

Rajasthan Royals (RR) were the winners of the inaugural IPL in 2008.

Which team has the most IPL title wins?

Has Dhoni played for any other IPL team apart from Chennai?

Dhoni played for Rising Pune Supergiant (RPS), apart from CSK, during 2016 and 2017 season.

IPL 2019 final will supposedly be held at the MA Chidambaram Stadium in Chennai.