Audi Q8 to launch in India this festive season 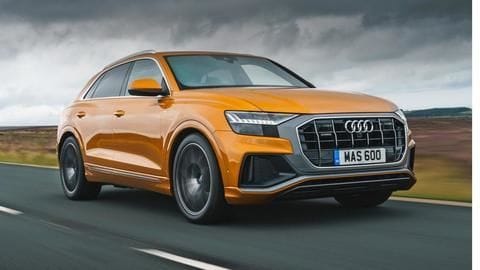 As part of its plan to launch four cars in India by the end of 2019, Audi is all set to launch the Q8 SUV in the country sometime around October or November.

The Audi Q8 is based on the same platform as Q7 but comes with a more premium design and Hi-tech features as compared to its younger sibling.

Audi Q8: At a glance 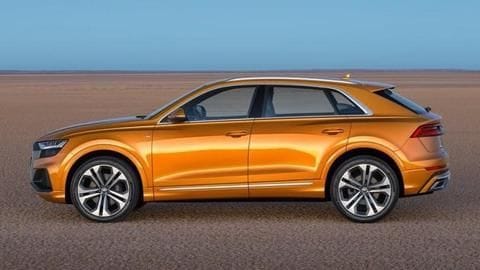 The Audi Q8 is built on the same platform which underpins its younger sibling Q7. It gets a premium look with chrome treatment around the windows, front grille, roof rails, and door claddings.

Moreover, it houses an all-LED lighting setup as standard along with optional HD Matrix LED headlamps and 3D-effect DRLs. 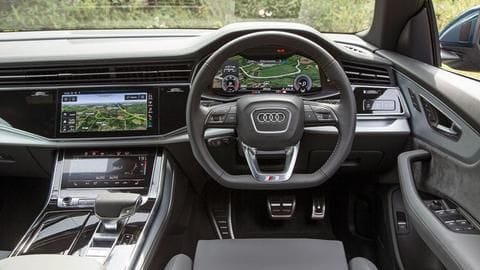 Inside, the Audi Q8 features a five-seater cabin with electrically adjustable seats wrapped in leather upholstery and a multifunctional power steering wheel.

For transmission duties, the SUV gets an eight-speed Tiptronic automatic gearbox and Audi' Quattro AWD system which sends power to all four wheels.

However, the company will also introduce a 3.0 TDI and a 3.0 TFSI petrol model that puts out 340bhp power.

Talking about the pricing, the Audi Q7 falls under Rs. 73-85 lakh price bracket in India. Hence, considering the upcoming Audi Q8 positioned above the Q7, we expect the new model to arrive at a price upwards of Rs. 85 lakh.