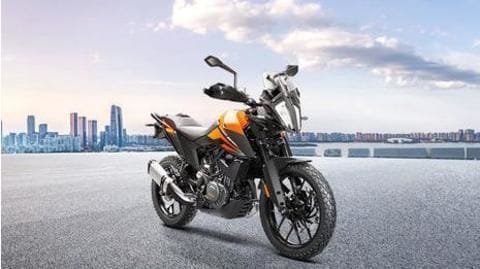 KTM 390 Adventure, the off-road motorcycle which was unveiled at the recently concluded EICMA show, will be launched in India next month.

Notably, the booking amount is fully refundable and the deliveries for the motorcycle are likely to commence from January 2020.

KTM 390 Adventure: At a glance 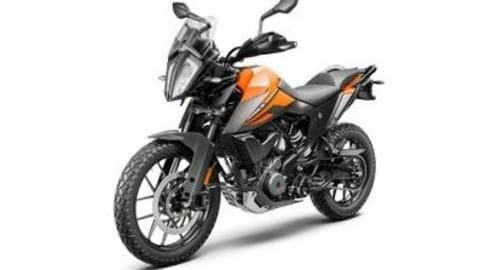 KTM 390 Adventure sits on a steel trellis frame featuring a naked street design with a tall windshield, along with split headlamps and seats, and large grab rail.

Apart from that, it gets a fully-digital instrument console and an all-LED lighting setup.

The KTM 390 Adventure is powered by a 373.2cc liquid-cooled, single-cylinder engine which is capable of producing 43.5PS of power at 9,000rpm and 37Nm of peak torque at 7,000rpm. The transmission duties on the motorcycle are handled by a 6-speed manual gearbox and slipper clutch.

KTM 390 Adventure: On the road 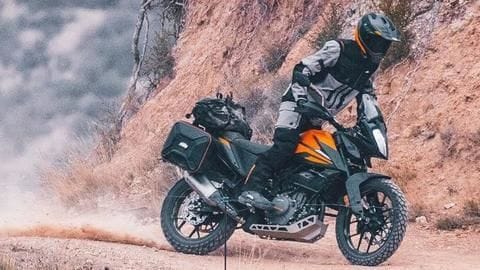 In the safety department, KTM 390 Adventure comes equipped with disc brakes on both the front and rear wheels, along with dual-channel ABS and traction control system for improved road handling.

The motorcycle houses 43mm upside-down telescopic forks on the front and a monoshock unit on the rear to handle the suspension duties.

As of now, there is no word on the pricing of KTM 390 Adventure. However, according to reports, it will cost somewhere around Rs. 3.2-3.5 lakh in India. Once launched, it will go up against rivals like Royal Enfield Himalayan and BMW G310 GS.