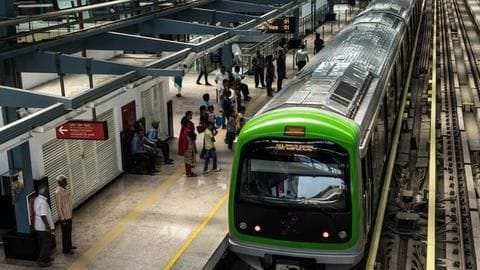 Ever since a six-coach metro train was launched in Bengaluru in June, it has boosted daily earnings for the management.

After registering 168% increase in its daily average income within a year, Bengaluru Metro managed to hit the Rs. 1.3cr jackpot on Monday.

That's a record high for BMRCL. 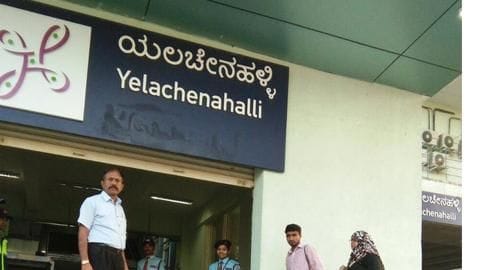 Ever since Phase-I of Namma Metro got completed in 2017, ridership too increased from 1.3 to 3.6L.

On Monday, the ridership hovered around 3.95L commuters, with people traveling for long distances.

Train makes minimum three round trips, all during peak hours The six-coach train was much-awaited for lakhs of Namma Metro commuters. It made its first trip at 5.30PM from Baiyappanahalli to Kempegowda on June 22.

The train will make a minimum of three round-trips during morning and evening peak hours.

From August, more six-coach trains will be deployed. From September, six-nine coaches will be seen on trains.

It'll be 12-coach trains from October.