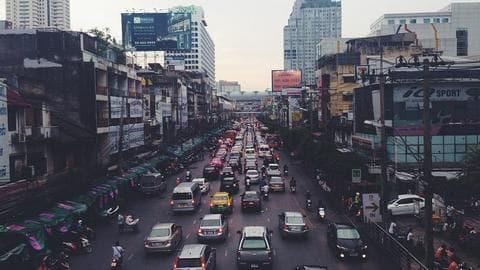 The worst thing about Bengaluru, as many of you may have already heard/noticed, is its traffic.

Whether you are off to work or to the airport, it's just impossible to dodge this vaguely annoying bullet of the city.

But now, Google has a solution to better regulate traffic and avoid jams - dynamic traffic signals powered by its Maps.

What are dynamic traffic signals?

As the name suggests, these traffic signals operate dynamically, according to the volume and speed of the traffic moving on the road.

The tech has been designed to get an idea of traffic density from Google Maps and use the same to regulate signals.

This ultimately helps in reducing the waiting minutes at signal lights when there's no traffic on the road. 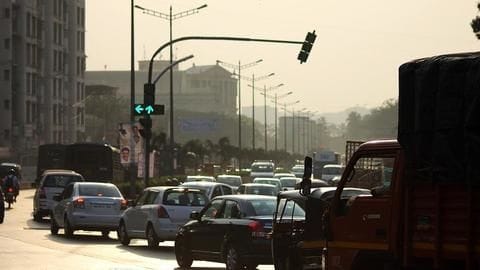 After countries like US and Germany, India is joining the list of nations to host dynamic signaling technology.

The tech is coming to Bengaluru, where the new signals will be deployed at six locations: West Phase at SBI (Toll) Junction, Siemens Junction, Paramount Junction, Wipro Junction, RS Junction, and Oterra Junction.

They all would work in a synchronized mode, except for the last two.

This would be a major upgrade for current signals

The traffic signals deployed across India work in a pre-programmed manner, where the light turns green, yellow, and red at set intervals.

However, the new tech will cut down the waiting time at signals significantly.

It would use traffic density from Maps to determine how much time the crowd would take to reach a particular direction and use that to regulate the signal light.

What Electronics City Industrial Township Authority CEO said about it

"Our objective is to reduce this [waiting] time and to accurately measure the amount of time required to cross without causing inconvenience to the commuters, using the Google mapping technology," Rama NS, CEO of Electronics City Industrial Township Authority, said while detailing the new tech.

No word on countrywide roll out yet 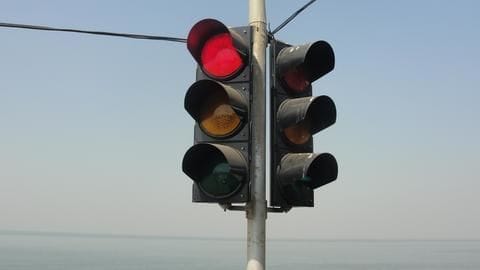 The installation of this tech at six locations in Bengaluru is definitely a move towards better traffic management.

However, as of now, it remains unclear when or if the tech would roll out in other parts of the country.

If state authorities invest in this, people would be able to save a lot of time on the road, without rushing.

Now, you will see web page-like 'dynamic' emails in Gmail