In a mysterious incident, a 21-year-old MBA student died while practising for a ramp walk at her college in Peenya, Bengaluru, the police said.

The incident occurred on Friday afternoon, when the deceased, identified as Shalini, was practising a ramp walk for the upcoming freshers' day event and collapsed.

During ramp walk practice, Shalini suddenly sat on her knees 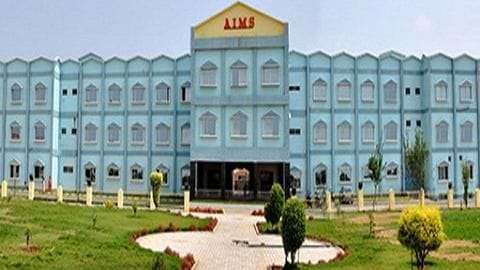 A first-year student of AIMS, Shalini was preparing for the upcoming freshers' day event and had walked the ramp a couple of times, The New Indian Express reported.

While waiting for her turn, Shalini suddenly sat on her knees.

Initially, everyone assumed she was tired, however, when Shalini did not move, other students and the college staff rushed her to a nearby private hospital.

We suspect it must be a cardiac arrest: Investigating officer At the hospital, Shalini was declared brought dead.

An investigating officer told TNIE, "Though the exact cause for her death is not clear, we suspect it must be a cardiac arrest as there are no injuries found on her body or symptoms of suicide."

The officer added, "But we can declare the cause only after doctors give us a post mortem report." 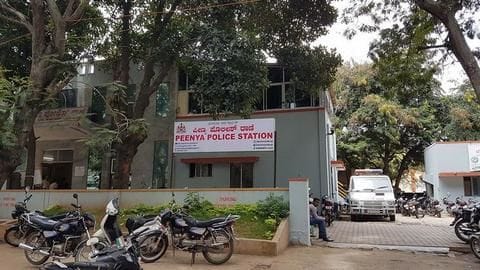 Shalini's body has been moved to the Saptagiri hospital mortuary for an autopsy.

Meanwhile, the Peenya police station registered a case under Section 174(c) of Code of Criminal Procedure, which details the protocol to be followed in case of a suicide or unnatural death, ANI reported. A probe is underway.

The incident was also caught in the CCTV at the institute's premises.