Karnataka filmmakers to stall movie making due to GST 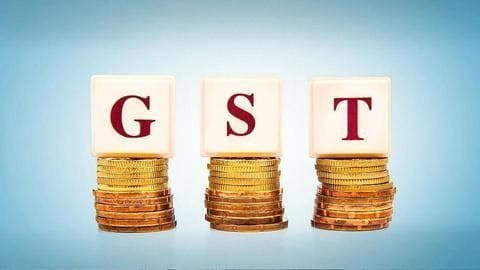 They had been demanding regional movies to be put under the lowest slab of 5% under GST. However, council has fixed a rate of 18% for tickets less than Rs. 100 and retained 28% for tickets above Rs. 100. In light of Bengaluru's super dense traffic that often takes hours for commuters to reach the distant airport, a committee comprising MPs has suggested air taxis to provide last-mile connectivity.

Helicopters can take-off from the HAL and Jakkur airports. Besides, there are over 30 rooftop helipads on high-rise apartments and hotels.

Bengaluru unperturbed by the dawn-to-dusk bandh called by activists Life went on uninterrupted in Bengaluru and Mysuru in the wake of dawn-to-dusk 'Karnataka Bandh' called on by activists to protest the water scarcity problems in interior Karnataka.

Schools, colleges and business establishments remained opened. There was no shutdown of the public transport either with civilians facing no problems in commuting.

Police, however, beefed up security to tackle any kind of emergency. The rules are for all consumers, manufacturers, recyclers and dismantlers. The bulk consumers have to hand over e-waste to authorized recyclers and have to make an entry in the board's passbook.

The manufacturers also have to get themselves registered with the board. A municipal council employee was arrested for assaulting his female colleague in the Raichur district of Karnataka.

The accused Sharanappa, is a contractual employee with the council whereas the victim Nasreen is a permanent employee.

A complaint has been filed by Nasreen against Sharanappa.

According to police, Sharanappa has been involved in other cases of assault. He later tweeted a picture of himself eating at a Dalit colony.

This action comes in wake of the controversy that was triggered after he ate idlis from a hotel instead of the meal at the Dalit family's home in Tumakuru a month ago. He was accused of practicing untouchability.