Jio raises prices: The end of the telecom wars? 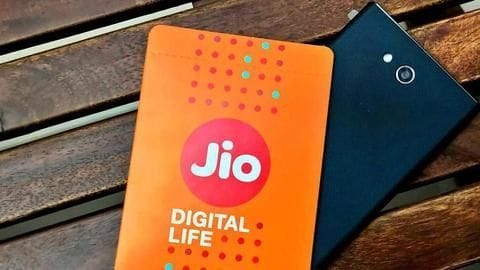 Jio has raised the price of its popular 399 plan. Whereas earlier, customers got unlimited calling, 1GB/day and bundled SMS for 84 days, now you will get the same for Rs. 459.

This might trigger a return to stability for the volatile telecom market which was disrupted by Jio's drastically-cheap plans.

Not the only change in prepaid plans Moreover, compared to earlier when you got 128kbps after exhausting the daily limit, you will get only 64kbps now. For postpaid users, curtailed validity and a mandatory security deposit are the major changes.

Compared to the earlier three-month validity, users will now get benefits for one month only.

There are a couple of positive changes for customers To balance things, Jio has increased data for some low-value packs. For Rs. 149, you will now get 4GB a month instead of the earlier 2GB.

The Rs. 509 plan will get you benefits of 2GB data/day instead of the earlier 1GB.

This comes days after a Goldman Sachs report predicted a 25% hike in prices. "We expect Jio to take away promotions altogether by end of FY18. Any such move in the near term would be viewed positively by investors," it had said. When Jio entered the market in September'16, it shook the industry by offering services at never-before prices.

Rivals including BSNL were forced to drop rates drastically to retain customers.

As Jio increases prices, others too could go back to their original plans.

This could also hit Jio's customer base: it had gained 138.6mn users to become the fourth-largest telco.

Jio's new plans: Here's how much you'll have to pay