SBI to integrate "Blockchain" for Smart Contracts, KYC next month 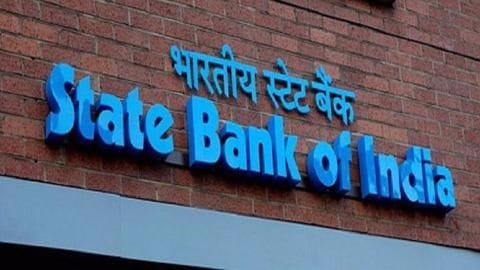 State Bank of India has announced that it would soon start using "Blockchain Technology" for its products.

It is part of the projects of BankChain, a platform with 27 banks that have partnered for exploring and building banking-related Blockchain solutions.

SBI's Sudin Baraokar stated: "By next month, we should have two beta production solutions ready for use by the 27 banks. We will also invite further participation. The beta production(s) that will be ready are smart contracts and second is KYC." 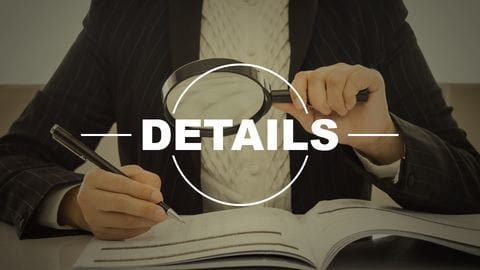 BankChain, with 22 Indian Banks and five Middle Eastern banks, is a community for banks to explore, build, and implement Blockchain solutions in the banking sector.

It was formed by SBI on 8 Feb'17; larger banks like ICICI Bank, Axis Bank, and DCB Bank are also part of BankChain.

About the BankChain platform, Baraokar said: "BankChain is a big move. It is getting all banks together and collaborating. It is also de-risking our investment in emerging tech, so that all banks can come and invest at once." 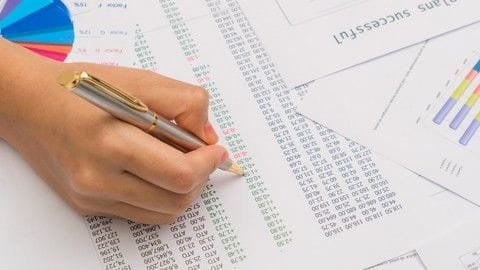 Those contracts using Blockchain (a shared and decentralized ledger of transactions) for maintaining dealings between the parties are called "Smart Contracts."

They are public agreements that are traceable. However, they aren't reversible and don't need any enforcement agency.

Baraokar said: "Smart contracts can be used for simple things like non-disclosure agreement... rather than signing forms. A lot of internal processes can be contracted."

A lot can be implemented using Blockchain

Baraokar said: "We (Banks) can also share knowledge and reduce the cost. We can also use each other's technical teams to take this forward. We focused on solutions that the bank does not have...things like smart contracts, which is not regulatory heavy."

What is Blockchain Technology? 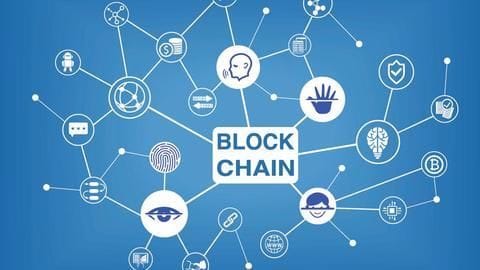 Blockchain is a continuously growing public ledger of records/transactions. It is linked and secured using cryptography and cannot be modified.

Rather than storing data at one place, Blockchain uses a distributed ledger technology (DLT).

It was earlier limited to cryptocurrency transactions, but Blockchain -disruptive technology that can change the way transactions/records are maintained- is now used in banking, supply-chain, healthcare, government, agritech, etc.

According to father-son duo Don & Alex Tapscott, authors of "Blockchain Revolution" book: "The blockchain is an incorruptible digital ledger of economic transactions that can be programmed to record not just financial transactions but virtually everything of value."