Porsche to launch electric vehicles in India in early 2020 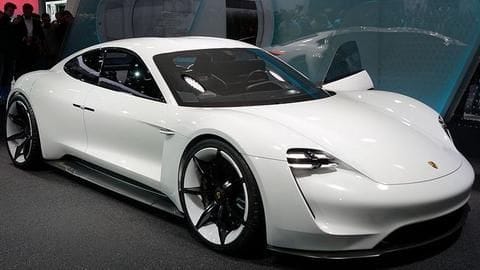 Luxury car maker company, Porsche has announced to launch an electric vehicle (EV) in India in the early 2020.

The company, which is a part of the Volkswagen group, started its operations in India in 2012.

It has so far been selling fully imported cars here as the company doesn't have any manufacturing or assembly units outside its home country, Germany.

Here's more on the announcement.

Launch is a part of the Mission-E of Porsche 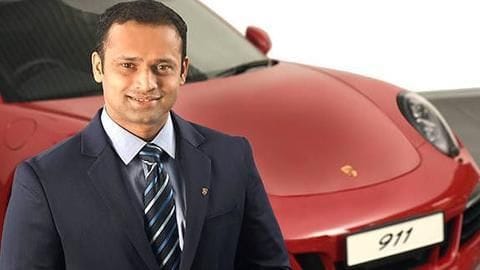 Director of Porsche India Pavan Shetty said, "We will launch a fully electric car in India at the beginning of 2020."

The India launch will follow the global launch in the last quarter of 2019, he said, adding that the prototype was showcased at the Frankfurt motor show in 2015.

"This is a part of the Mission-E of the company," Shetty said.

Expecting a stable growth in the country 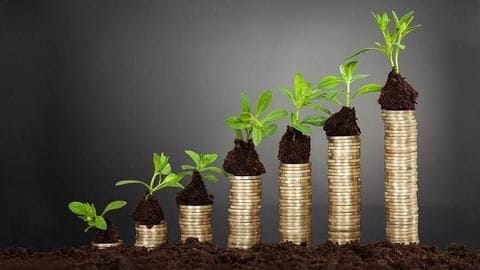 "We are expecting a stable growth in the country as it is difficult to judge the external conditions like exchange rate fluctuations," he said.

Shetty said, post-GST, effective tax rates had gone up for some of its models while for the others, it remained the same. In the luxury segment, Porsche has a market share between 1.2 and 1.5 percent.

The company will launch a new SUV model - Cayenne E3, in the third quarter of 2018, he added.

Further, it has eight service centers and six dealer outlets in the country.

Porsche Cayenne Coupe to launch in India in December