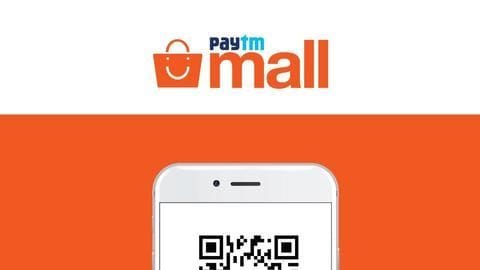 Paytm Mall, the independent e-commerce arm of digital payments platform Paytm, has received $225 million (Rs. 1509 crore) from Japan's SoftBank and China's Alibaba as the second and final tranche of its latest round of funding.

Earlier in April, Paytm Mall had secured a total funding of $445 million (Rs. 3,000 crore) from both the investors and received the first tranche of the same.

SoftBank will own 21% stake, Alibaba will own 46% stake 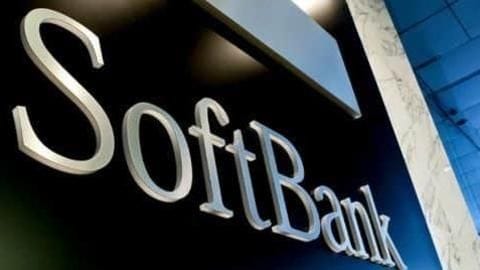 SoftBank will own a 21% stake in the e-commerce company, while Alibaba will hold a 46% stake.

With the April funding, Paytm Mall had earned the coveted unicorn status with a valuation of close to $1.9 billion (Rs. 12,300 crore).

With this funding, Softbank is reportedly appointing its managing partner Kabir Mishra as a director in Paytm Mall. Further, the regulatory filings state that John Michael Evans from Alibaba is stepping down from the e-commerce company's board.

Paytm Mall can be accessed from over 700 towns 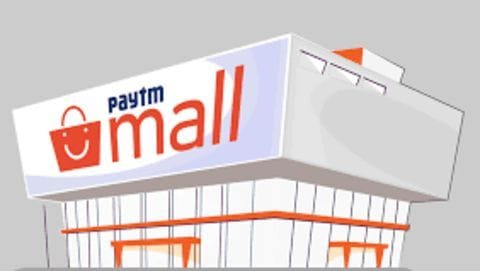 Paytm Mall started as a consumer shopping app in February 2017.

In March 2017, it received $200 million from Alibaba and in December 2017, Paytm was reported to invest $2.5 billion in the e-commerce arm within three to five years.

Currently, Paytm Mall reportedly can be accessed from over 700 towns across 19,000 pin codes all over India.

"Offline stores drive over 60% of all sales on our platform—we have partnered with around 75,000 stores and aim to triple our offline presence by the end of 2019. With 15 million retailers, Online-to-Offline retail is the way forward in India," Paytm Mall said.