Ola expands to the UK to fight Uber internationally 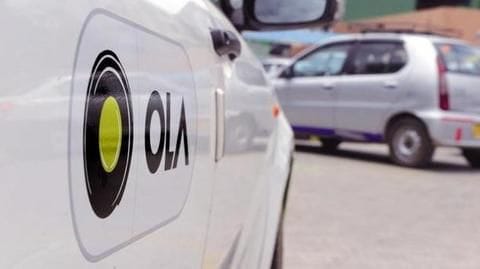 Not to be outdone or intimidated by international ride-hailing giant Uber, Ola has decided to take the fight beyond India, its home-ground, to Europe.

Ola plans to launch its service in South Wales first, before expanding to the rest of UK by 2018-end.

"Ola is excited to announce its plans for the UK, one of the world's most evolved transportation markets. The UK is a fantastic place to do business and we look forward to providing a responsible, compelling, new service," announced Ola CEO Bhavish Aggarwal.

The UK has a highly competitive transport market 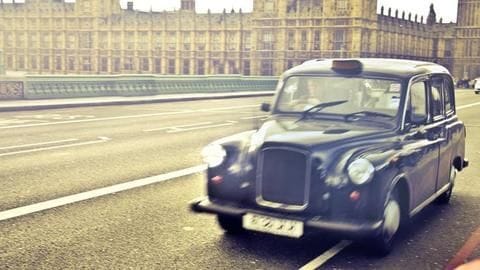 The UK's transportation market, despite being "highly evolved", is also pretty competitive.

Ola's UK operations will see it go up against not just Uber, but other competitors like Gett, Taxify, local taxi firms etc. 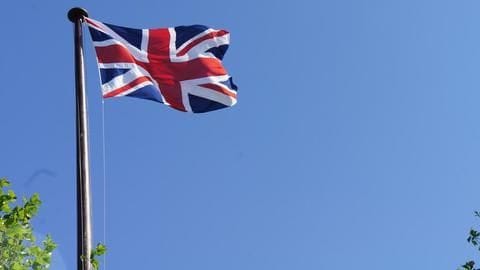 Ola is adopting a slightly different approach in the UK than it does in India.

Additionally, Ola is also looking to add other transportation options on its UK platform soon after its launch. 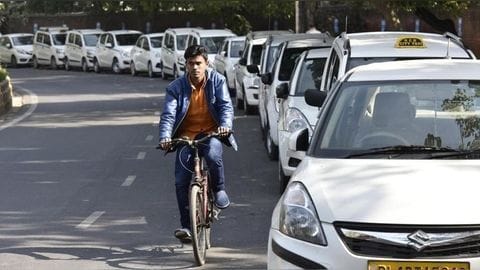 Since its launch in February this year, Ola has, in six months, expanded to seven Australian cities and currently boasts over 40,000 registered driver partners in Australia.

Ola's finances are finally starting to look up 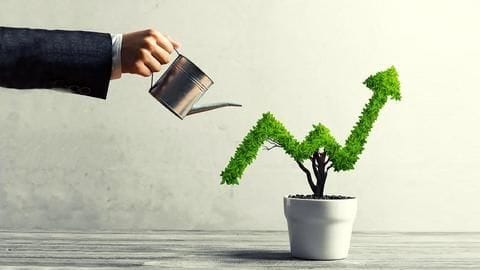 Back at home, Ola's finances are finally starting to look up - the company has started making money on individual cab rides after taking into account customer discounts and driver incentives, and is looking to achieve profitability by 2018 end.

Meanwhile, Ola's international expansion is a large part of its plan to go public, which is expected in the next 3-4 years.