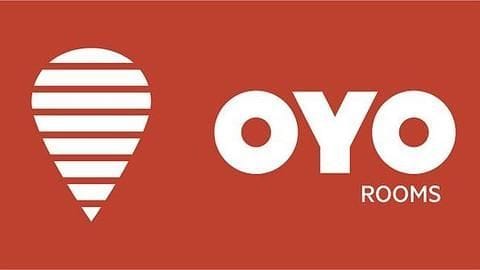 It seems that budget hotel network OYO Rooms is getting ready for yet another round of funding, and is reportedly looking to raise an amount between $500mn to $1bn.

With its current $4bn pre-money valuation, fresh funds would take OYO's valuation to somewhere in the range of $4.5-5bn.

It's understood that OYO is in talks with two consortiums for the funding. According to the Economic Times, OYO is in talks with two consortiums - namely, a combination of SoftBank Vision Fund and co-working giant WeWork, and a set of US-based strategic investors in the travel space.

It's unclear which option OYO will go for.

However, it's worth noting that SoftBank already has a 45% stake in OYO, and might be the more preferred option.

Of late, SoftBank has heaped praise on OYO

SoftBank might indeed be the preferred option - of late, SoftBank CEO Masayoshi Son has heaped praise on OYO, its founder Ritesh Agarwal, and its management, describing the budget hotel network as a "next-generation hotel company" that is undertaking "the most advanced hotel management" globally.

OYO has been taking steady steps towards the unicorn club 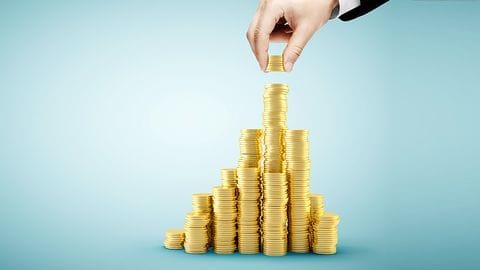 Previously, OYO was valued at $850mn when it raised $260mn in a funding round led by SoftBank in September last year.

The new funding, if it happens, will be a major step for OYO as it moves towards the status of a 'unicorn', i.e. a start-up with a valuation of $1bn or more.

Funds to be used for strengthening international presence 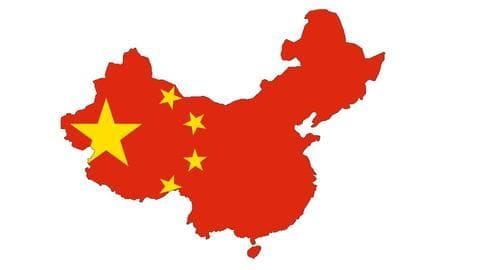 Notably, the push to raise funds is largely aimed at setting up a joint-venture for OYO's recently launched operations in China.

Currently, OYO has over 50,000 rooms in China across 50 cities. It had started operating in China nine months ago.

Additionally, the new funds will also be used to deepen OYO's presence in markets like the Middle East and Southeast Asia. 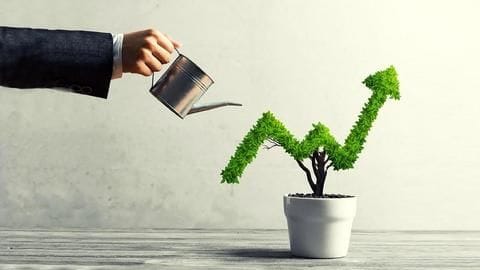 Closer to home in India, where OYO has over 100,000 exclusive rooms across 230 cities, the company is reportedly close to achieving profitability.

Additionally, OYO has almost doubled the commission it charges hotels, from 11-12% last year to 20% now, and has moved to a full franchise model.

How to create a prayer room at your home

Pay back time: OYO is making its early-stage investors rich

How to set up the perfect guest bedroom