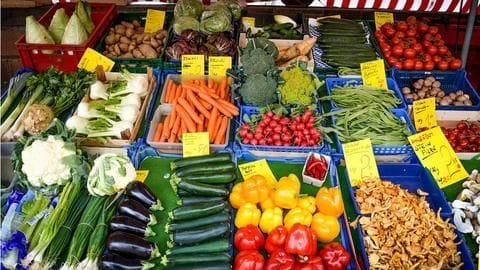 Inflation based on wholesale prices eased to a four-month low of 4.53% in August on softening of prices of food articles, especially vegetables.

According to the government data released today, food articles registered deflation at 4.04% in August 2018. Last month, deflation in this category was 2.16%.

Details of deflation and inflation in vegetables, pulses

Last lower WPI inflation was seen in April of 3.62% 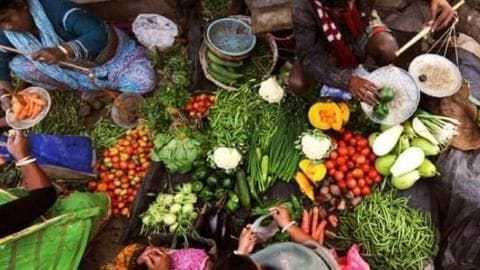 As per data, the WPI inflation for June was revised downwards to 5.68% from the provisional estimate of 5.77%.

Deflationary trend in food articles offset the double-digit inflation in the 'fuel and power' basket in August.

Inflation in this category was 17.73% as prices of domestic fuel increased during the month. Brent crude oil price is hovering at around $79 a barrel. This, along with a depreciating rupee has increased the oil import bill, thereby making petrol and diesel costlier.

Petrol yesterday climbed to an all-time high of Rs. 81/liter in Delhi, while diesel was at Rs. 73.08. Data released earlier this week showed retail inflation eased to a 10-month low of 3.69% in August.

In its third monetary policy review for the fiscal, the RBI last month hiked interest rate by 0.25% to 6.5% on inflationary concerns.

For July-September, RBI pegged CPI-based retail inflation at 4.2%, which it saw firming up to 4.8% in the second half of the current fiscal.