Fuel prices rise again, no sign of slowing down 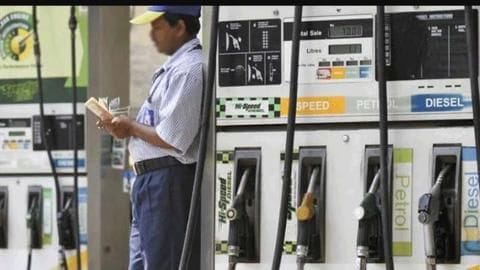 It's been months since fuel prices started climbing, and even now, climbing fuel prices show no signs of slowing down.

The climb continued on Sunday, with petrol prices in the national capital touching Rs. 82.72 per litre, while diesel prices touched Rs. 75.38 per litre.

Meanwhile, the political slugfest over fuel prices between the Opposition and the NDA government continues.

Rising prices observed in most cities Similar trends were observed in other cities, with petrol prices climbing to Rs. 85.99 per litre and Rs. 84.54 litre in Chennai and Kolkata, respectively.

The hikes come despite a move to slash fuel prices Notably, the price hikes come a little over a week after the Central government announced a Rs. 2.50 reduction in fuel prices to ease the pressure on the general public.

However, many said that the government's move came a bit too late to cause any relief.

The political slugfest between the Opposition and the NDA government 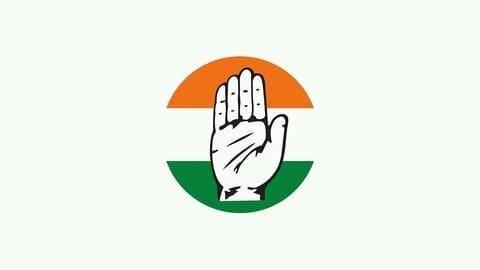 Understandably, with fuel prices burning a hole in the common man's pocket, the issue has been heavily politicized.

While the NDA government has maintained that the sustained rise in fuel prices are resultant of conditions in international markets, the Opposition, particularly the Congress, has trained its guns on the NDA government, accusing it of not doing enough to control the spiralling fuel prices.