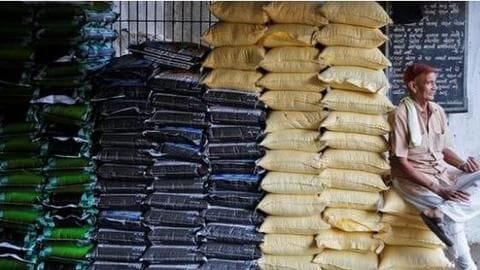 Inflation based on wholesale prices rose to a two-month high of 5.13% in September, mainly due to the hardening of food prices and the rise in fuel prices.

According to the government data released today, food articles witnessed with deflation at 0.21% September as against 4.04% in August. 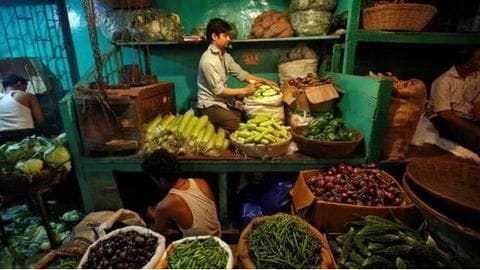 Among food articles, potato inflation spiked to 80.13% in September, while onion and fruits witnessed deflation of 25.23% and 7.35%, respectively. Deflation in pulses stood at 18.14%.

Last higher inflation was seen in July at 5.27%

The 5.13% inflation is the highest in two months, and a higher inflation than this level was last seen in July this year at 5.27%. Data released last week showed retail inflation rose to 3.77% in September from 3.69% in the previous month.

RBI warned of risks to growth and inflation earlier 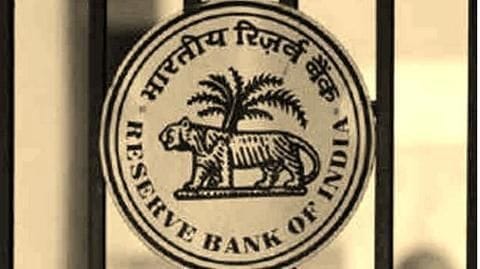 In its fourth monetary policy review for the fiscal last week, the RBI maintained status quo on the benchmark interest rate but warned that volatile and rising oil-prices, and tightening of global financial conditions pose substantial risks to the growth and inflation.

For October-March, it pegged CPI-based retail inflation between 3.9-4.5%.